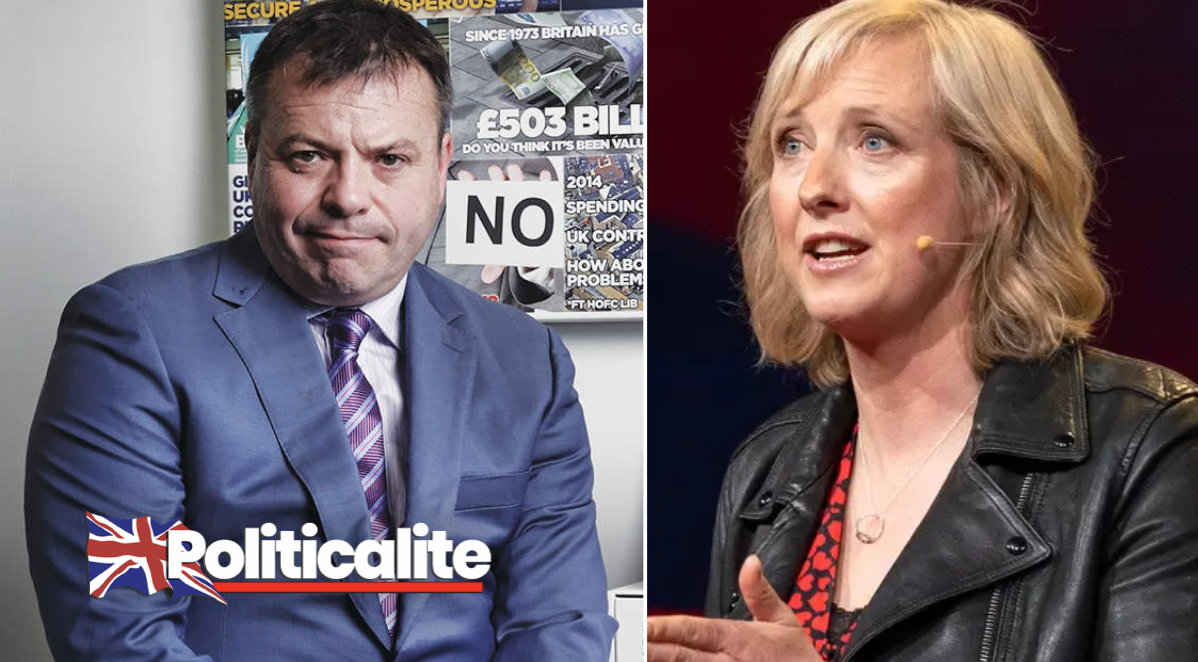 OBSERVER journalist Carole Cadwalladr – best known for exposing the fake Cambridge Analytica scandal in 2018 – has apologised to Leave.EU founder Arron Banks for making a ‘false statement’ about him.

This was related to a tweet she made in October 2020, whereby she claimed Banks had broken the law in the 2016 EU Referendum campaign.

She is also involved in a libel lawsuit with the millionaire Brexiteer, who the latter claimed is lying about alleged Russian connections, of which were ruled out earlier this year for having any involvement with the aforementioned referendum by the Information Commission.

In the tweet, she stated that ‘On 22 Oct 2020, I tweeted that Arron had been found to have broken the law. I accept he has not. I regret making this false statement, which I have deleted. I undertake not to repeat it. I apologise to Arron for the upset and distress caused’.

The lawsuit is expected to continue next year. Banks has so far dropped two elements of his claim, but continues to pursue one based on a TED talk she gave, of which concerned a statement whereby she claimed that Banks had a ‘covert relationship’ with the Russian government.

Cadwalladr is best known for having revealed the Cambridge Analytica scandal, whereby the data company had used private data of Facebook users to target them for political advertising and campaigning, without the users’ consent. Before the company shut down in late 2018, they had similarly threatened legal action against Cadwalladr over her articles’ accusations.