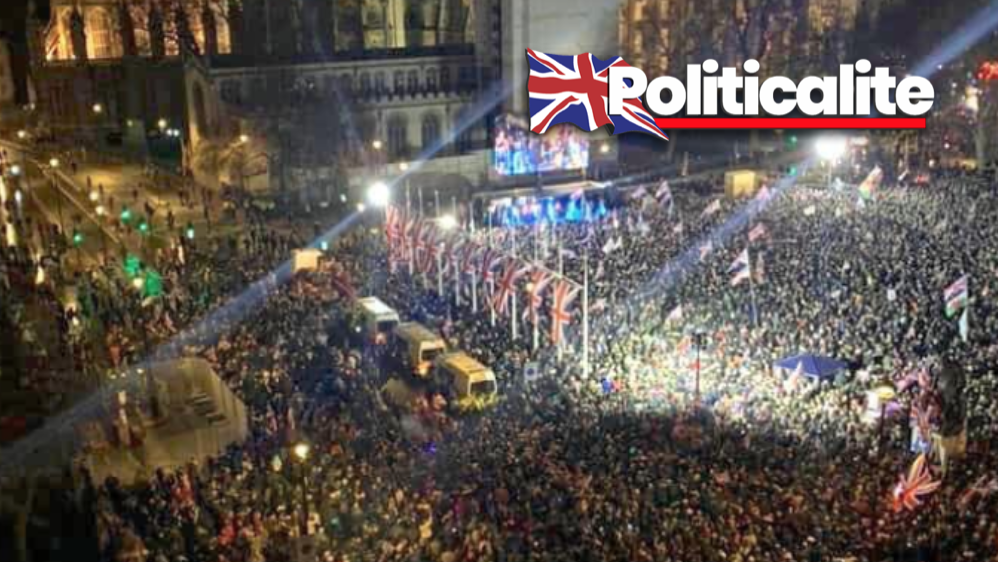 You wouldn’t know it if you were watching the BBC, Sky or ITV though as pro-Remain producers marked Brexit with ‘Remain Love Ins’ across the British media.

THE MEDIA FAILED TO AIR

Brexit has shown us how they rule ya, and the broadcast media play a big part in distorting the message and producing a one-sided narrative – despite being required by British law to be impartial.

Thankfully the little people that the liberal London media elite like to talk down to and brand ‘stoopid’ captured the incredible scenes… showing just how influential citizen journalism can be. 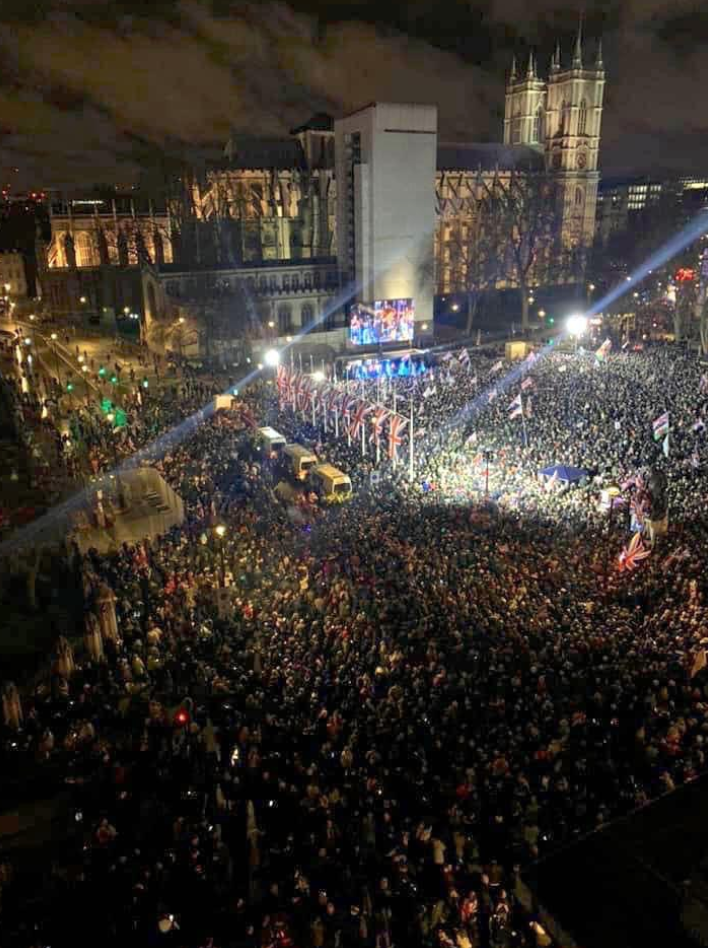 The shocking images that failed to appear on network broadcasts… just like Prime Minister Boris Johnson’s Brexit Address reveals just how irrelevant the chattering class of media is becoming.

Is it time for the Government to toughen up and reform the Media to make it genuinely accountable and impartial for the 2020s?