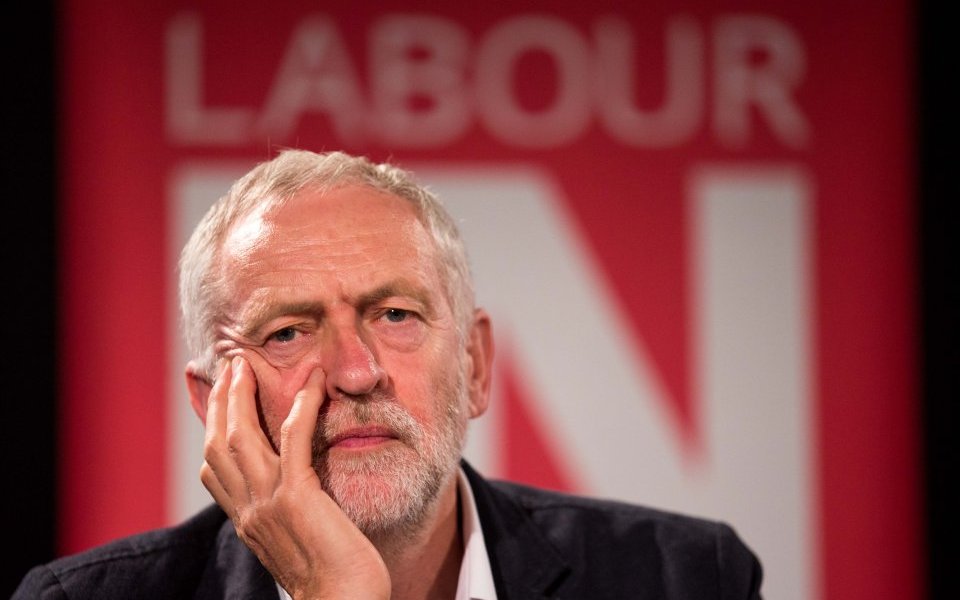 JEREMY Corbyn’s push to keep the UK tied to the EU with a customs union after Brexit would mean the UK would be unable to strike a free trade deal with the United States, which is the worlds biggest economy.

Free market groups have denounced Corbyn’s plan and admitted the UK would be unable to seal trade deals under the plans.

Mr Corbyn has been accused of “working to guarantee further unlimited EU immigration, and putting EU migrants over the rest of the world”

Nigel Farage attacked the Brexit U-Turn and said: “It’s the first step of a quite easy to see, a complete Labour sellout on the issue.”

“If you are part of a customs union, you will not be involved in that.

“What Barnier will say is, ‘well thank you very much, that’s great, we are really very happy with this. But you now need to go further on the single market’.

“So the next big Labour speech on this a few months down the road will be that we will be inextricably linked to ‘a single market’.

“The biggest clue of the lot was yesterday, on The BBC when Keir Starmer said we would need to have a new treaty. So we get rid of the current treaty, we get a new treaty, and Labour voters are going to start to ask – Are we really leaving?”

“Corbyn’s Brexit plan would leave UK a colony of the EU – unable to take back control of our borders or our trade policy. White flag from Labour before talks even begin.”

Critics have accused the hard-left Labour leader of a conspiracy to wreck the governments Brexit plans.”All because he wants to win a Commons vote – cynical and deluded,”
Johnson said on Twitter. 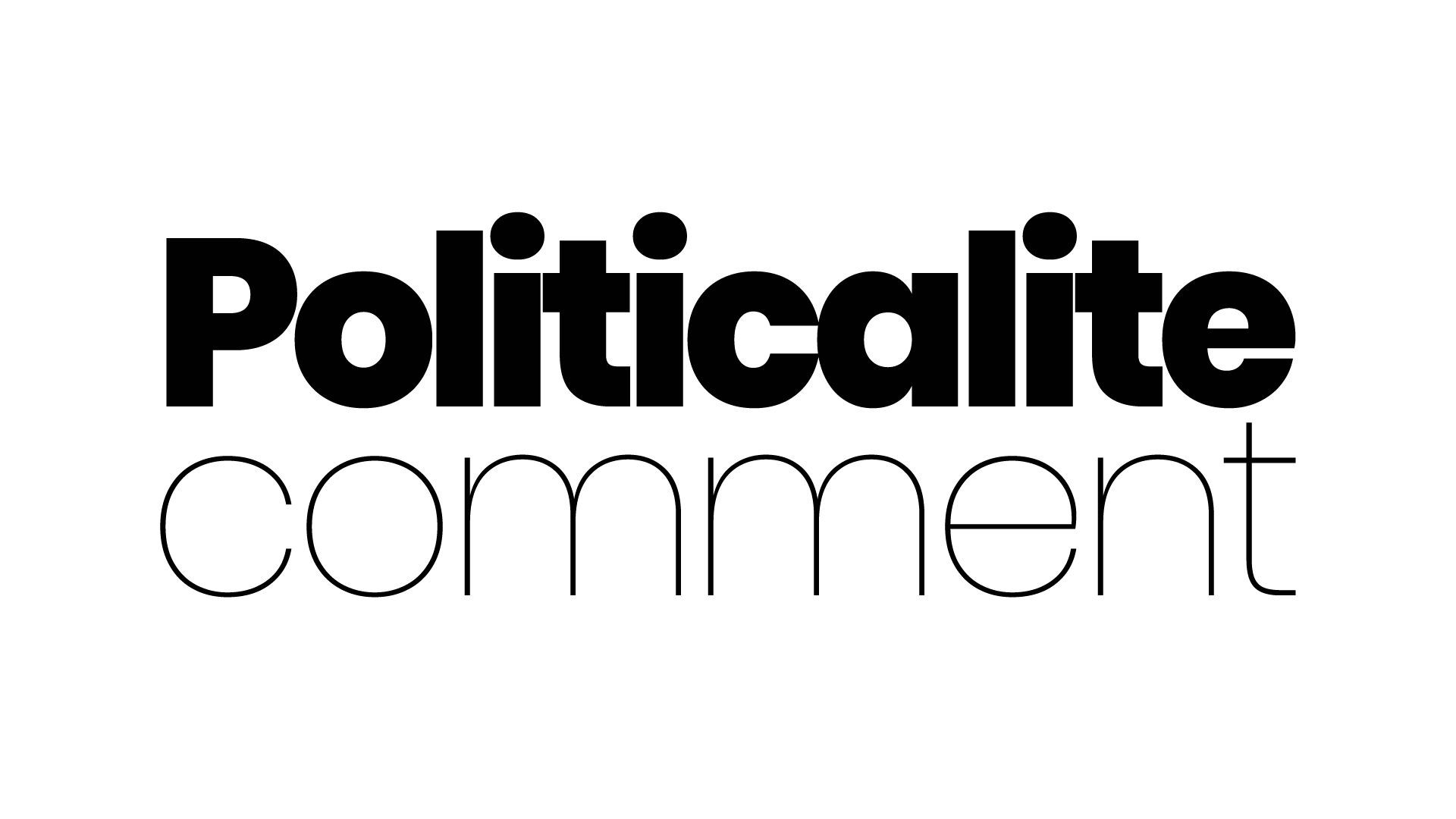 TRAITOR Corbyn has sold out Labour’s Brexit voters in red Labour heartlands, and it will cost him dearly.

Mr Corbyn has proved he is for the metropolitan elite who hate the idea of Britain re-gaining control from the much-derided European Union.

Brexiteers voted out in 2016, we voted for MORE control and stronger borders, but Mr Corbyn is refusing to represent the millions of working-class Brexit voters across working class towns and cities.

The only viable party fighting in Parliament for a true British Brexit is The Conservatives.

They say NO to the European single market that forces mass-immigration, they say NO to a customs union stopping us from trading with the rest of the world on competitive terms.

The United Kingdom is about to go out into the world and become a truly Global Britain, we are on the cusp of great change, don’t let Commie Corbyn wreck our chance of a lifetime.