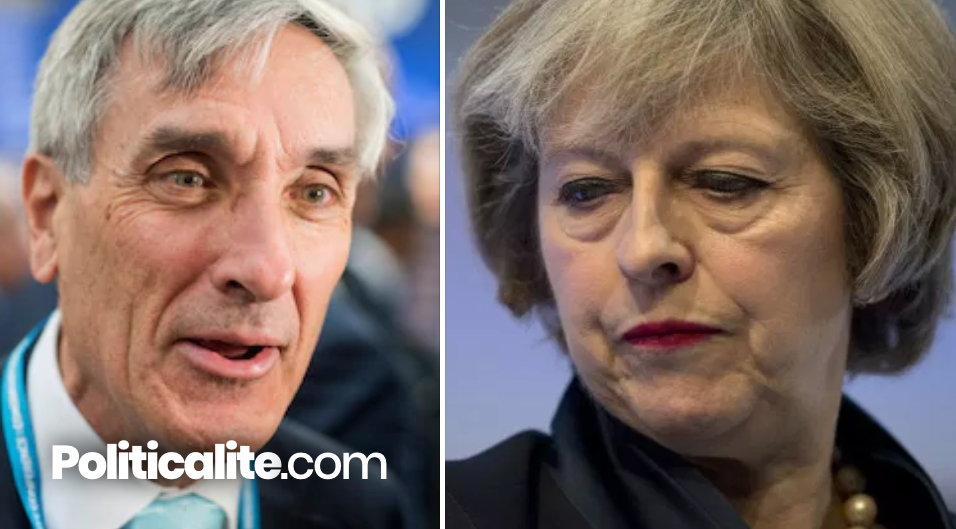 BREXIT Hero John Redwood has slapped Theresa May with a wet fish by declaring that her ‘sweetener’ New Year’s Honour WON’T stop him voting down the Prime Minister’s hated Brexit deal.

The Long-time Eurosceptic MP said the knighthood will have “no bearing whatsoever” on his voting plans.

Theresa May was accused of “desperation” over the gong.

Redwood was one of the infamous Eurosceptics called “Bastards” by ex-PM John Major in the 1990s.