DEAL OR NO DEAL: Hunt Warns EU they must 'Do Deal' or it will be NO DEAL when Boris wins next election
Advertisement 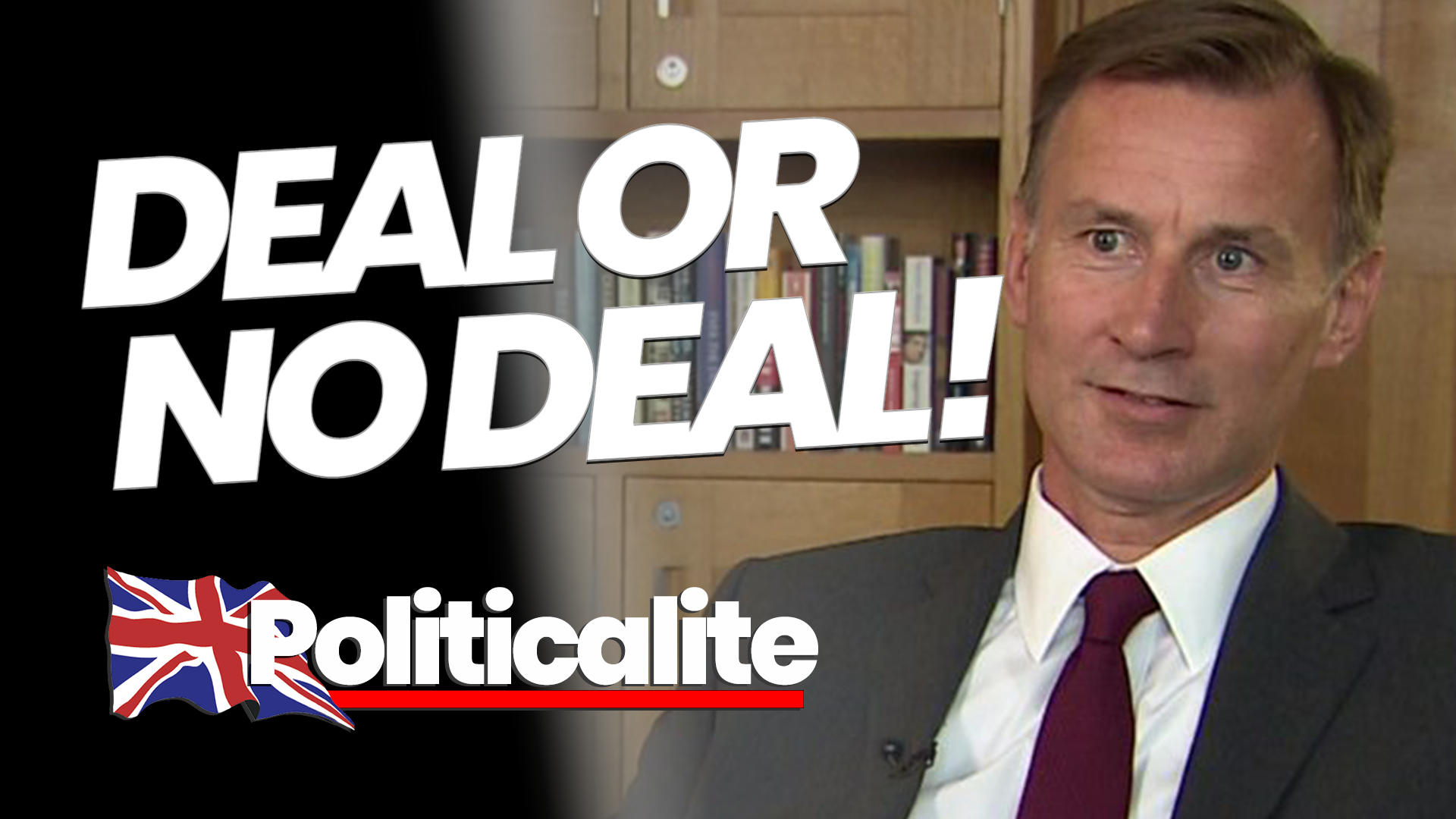 EUROPRATS in Brussels have been warned that they must do a deal with Britain or Boris Johnson will take the country out of the EU without a deal when he wins the next election.

Ex-Foreign Secretary Jeremy Hunt told the BBC: “If they think this is bad, just wait until what happens after Boris wins an election.”

He went on: “If Boris wins, which is what the polls are saying at the moment, and he comes back with a majority, that British government will be much less willing to compromise.”

“That will make no-deal much more likely and that would make future relations between the UK and the EU much, much more problematic,” added Hunt.

He also accused EU leaders of “miscalculations” in their dealings with Britain, and urged them: “Do something now before it’s too late.”

The PM wants Ireland to approve plans to keep Northern Ireland in line with EU rules on goods and agriculture.

Irish prime minister Leo Varadkar has said he is opposed to Northern Ireland being in a different customs territory from the south.

LEADSOM: NO BACKSTOP, EVER!

TORY Business Secretary Andrea Leadsom also added that said the Government would not accept a backstop on Northern Ireland in any form.

Speaking to remainer Robert Peston on ITV, Leadsom said that the backstop would not be ever be entertained by a Johnson Government even for a limited time.

She also said the current government would not accept a backstop on Northern Ireland.

Asked if “even a time-limited backstop” was not acceptable, Ms Leadsom replied: “That’s right.” 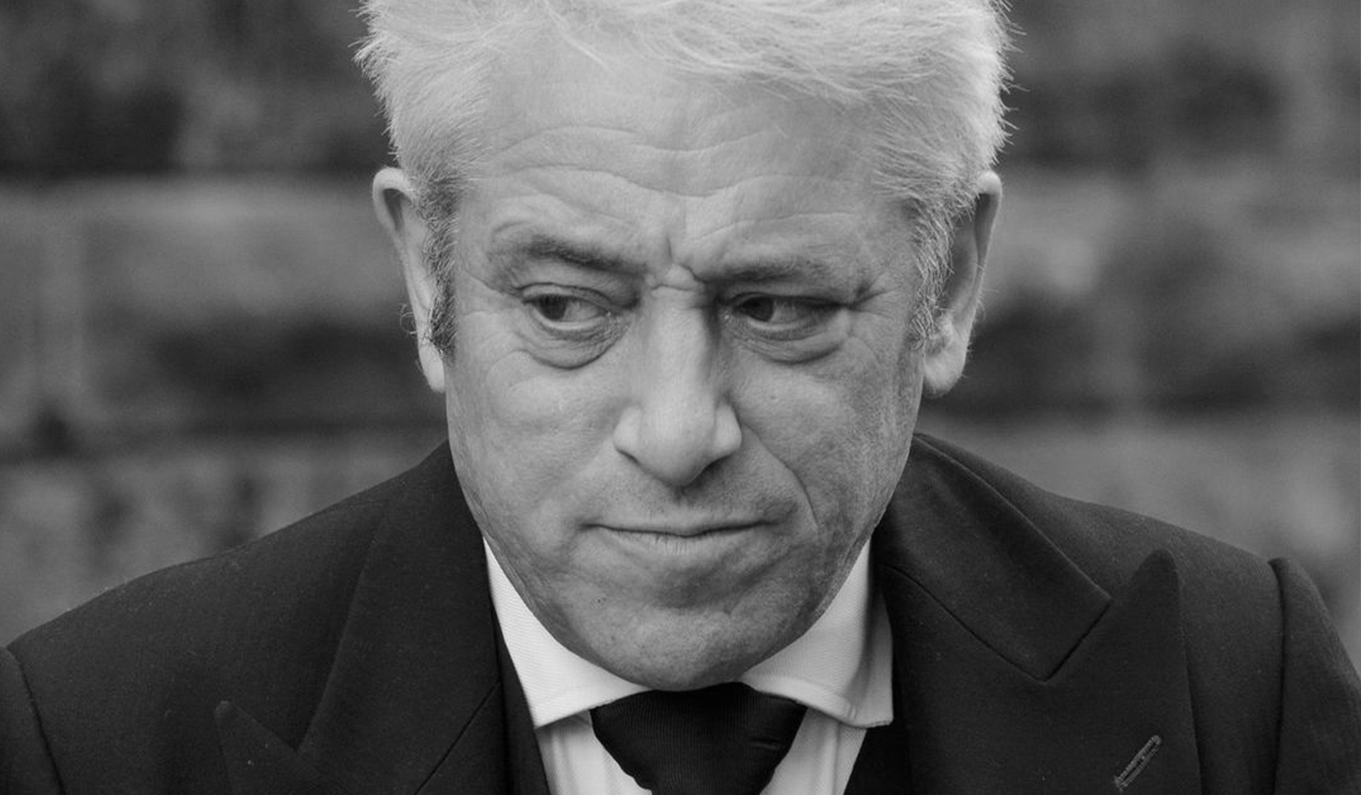 OVER in Brussels, there was fury in the European Parliament when the chamber’s President David Sassoli confirmed he had met Speaker John Bercow to discuss the terms of an extension.

The Italian politician said an extension would be approved if it paved the way for a second referendum or a general election.

Mr Sassoli told MEPs: “I had a fruitful discussion with Speaker Bercow in which I set out my view that any request for an extension should allow the British people to give their views in a referendum or an election.” But both Ms Leadsom and Brexit Party leader Nigel Farage hit out at the meeting between the men in London on Wednesday.

Ms Leadsom reminded Mr Bercow, who is due to stand down at the end of the month, of the importance of remaining neutral in his role.

She said it was “absolutely vital” the Commons Speaker was “seen to be impartial and to not be picking sides and to not be interfering in matters that are political”.

In a tense day in the Belgian capital, the parliament’s Brexit co-ordinator Guy Verhofstadt called Mr Johnson a “traitor” for his hardline exit strategy.

“All of those who are not playing his game are traitors, collaborators or surrenders,” said the former Belgian prime minister.

“Well, in my opinion, the real traitor is he or she who risks bringing disaster upon his country, its economy and its citizens by pushing Britain out of the European Union.”

The EU’s chief negotiator Michel Barnier said there was still no basis for a deal on Britain’s withdrawal from the EU.

Ahead of next week’s crucial European Council meeting, Mr Barnier said they had yet to see any “operational, legally binding solution” to the issue of the Northern Ireland backstop.

Mr Barnier’s downbeat assessment was echoed by Mr Varadkar, who said the Tory leader’s insistence that Northern Ireland must leave the customs union with the rest of the UK remained an obstacle to progress.

“That’s their position at the moment and that’s one that is a great difficulty for us,” he told the Irish Parliament.

“As far as the Irish Government is concerned, we do want a deal, we’re willing to work hard to get a deal, to work until the last moment to get a deal, but certainly not at any cost.”