THE DICTATOR: Junker unveils his master plan for a 'United States of Europe'
Advertisement 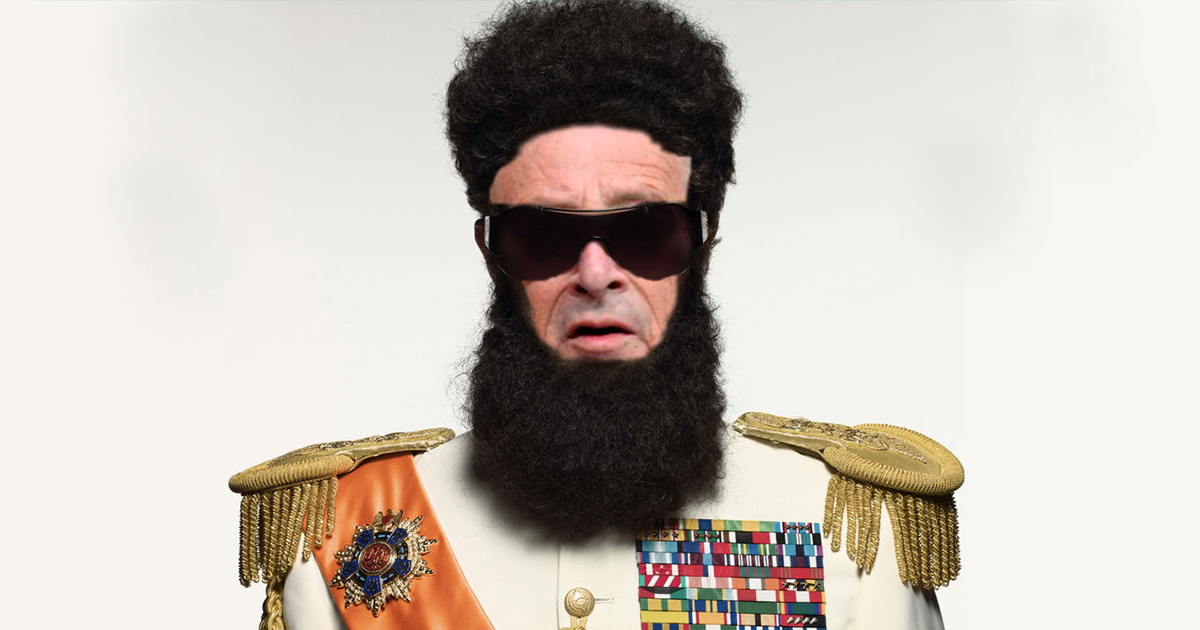 In what has been branded as the ‘United States of Europe’ – Mr Junker wants to federalise the European Union now that Britain is leaving the regime.

“I have lived the European project my whole life,” Mr Juncker declared as his outlined his federalist vision of common EU policy on defence, foreign policy migration, trade and economics, “I have lived it and fought for it through good times and bad times.”
-Jean Claude Junker – 13 September 2017

Juncker said the “EU had the wind in its sails” but the only direction Mr Junker plans to take the EU is to the destination of the United States of Europe.

Nigel Farage, the MEP and former UKIP leader, described the speech as “the most open, honest and truly worrying speech I have ever heard in my long years in this place”.

“The message was clear,” he said in Strasbourg, “Brexit has happened so full steam ahead.”

Mr Junker also wants the roles of European Commission president, and the European Council President to be merged creating a super-powerful EU presidency. Any future president would be chosen at European Parliament elections.

“The European landscape would be clearer and more understandable if the European ship was steered by a single captain,” Juncker said.

He also DEMANDED that the position of a new EU finance minister is created and that every EU country adopt the euro and SUBMIT to EU supervision on banking.

“The euro is destined to be the common currency of the entire European Union, National governments should sacrifice their vetoes over tax and foreign policy.” Mr Junker said.

This is the CLEAREST sign that Brexiteers have known for a LONG time, that the plan for the EU is to rid the system of individual member states and create the biggest bloc in Europe since the fall of the Soviet Union in 1991.

The EU was created to stop such a repeat happening and to make Europe a better place to live.

Mr Junkers plans are scary and dictatorial – He want’s all the power and he want’s to be the man who leads a new EU super state to rival the USA.

Thank our lucky non-EU stars that we left this sinking organisation.

BORIS’ BOLD BREXIT VISION: BoJo was right to undermine Theresa May – her Brexit strategy is a House of Cards in a Hurricane

STICK IT UP YOUR JUNKER! – EU Prez says Britain will “soon regret” Brexit