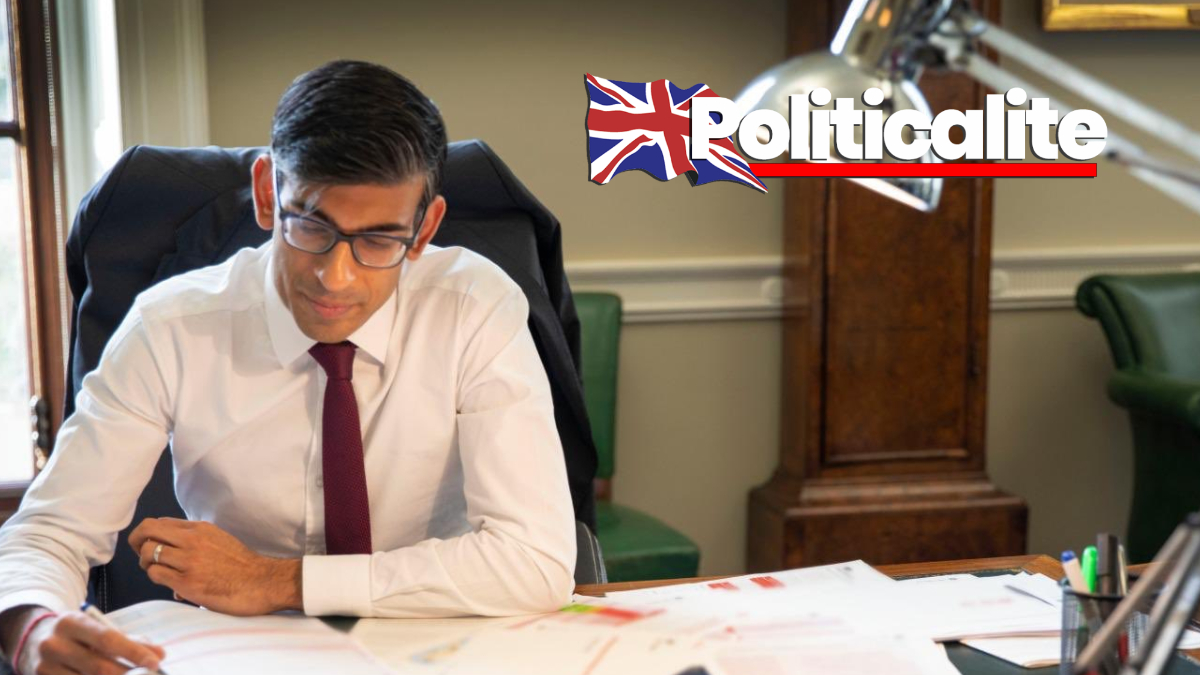 Chancellor Rishi Sunak has said Brexit gives the UK the chance to take a new path for financial services, as Boris Johnson conceded his trade deal with Brussels may fall short of his desires for the sector.

Mr Sunak said on Sunday that the nation can now “do things a bit differently” as he pledged to make the City of London “the most attractive place” to list new companies.

The trade treaty brokered with Brussels on Thursday gives little detail on financial services and EU market access must still be negotiated for British-based firms in specific deals.

Mr Sunak told broadcasters: “Now that we’ve left the European Union we can do things a bit differently and we’re embarking on that journey, for example, examining how we make the City of London the most attractive place to list new companies anywhere in the world.

“But this deal also provides reassurance because there’s a stable, regulatory co-operative framework mentioned in the deal which I think will give people that reassurance that we will remain in close dialogue with our European partners.”

In his first interview since brokering the deal on Thursday, the Prime Minister said that his trade deal secures “access for solicitors, barristers” and a “good deal for digital”.

But he told the Sunday Telegraph that it “perhaps does not go as far as we would like” on financial services.

Banks, insurers and other financial firms based in Britain will not be granted automatic access to EU markets from the end of the transition period on December 31.

Instead they will have to be deemed by Brussels to be governed by rules as robust as within the bloc.

Shadow chancellor Anneliese Dodds told BBC Breakfast: “In areas like financial services, for example, this is a very thin deal, Government needs to act speedily to sort that out.”

But Mr Sunak said the trade deal should reassure those who fear a blow to the economy caused by leaving the EU.

“I think there was always going to be people who want to reopen the debates of four years ago but I don’t think that would be the right thing to do,” he said in the interview.

“I actually think this deal can represent an enormously unifying moment for our country and bring people together after the divisions of the past few years.

“For those who voted to leave, this deal means that we will have the freedom that people sought, control of our laws, our borders, our trade.

“But for those who were anxious about the economic implications of leaving they should be enormously reassured by the comprehensive nature of this free trade agreement, ensuring tariff-free, quota-free access for British businesses to the European market, ensuring that close economic partnership and crucially protecting British jobs.”