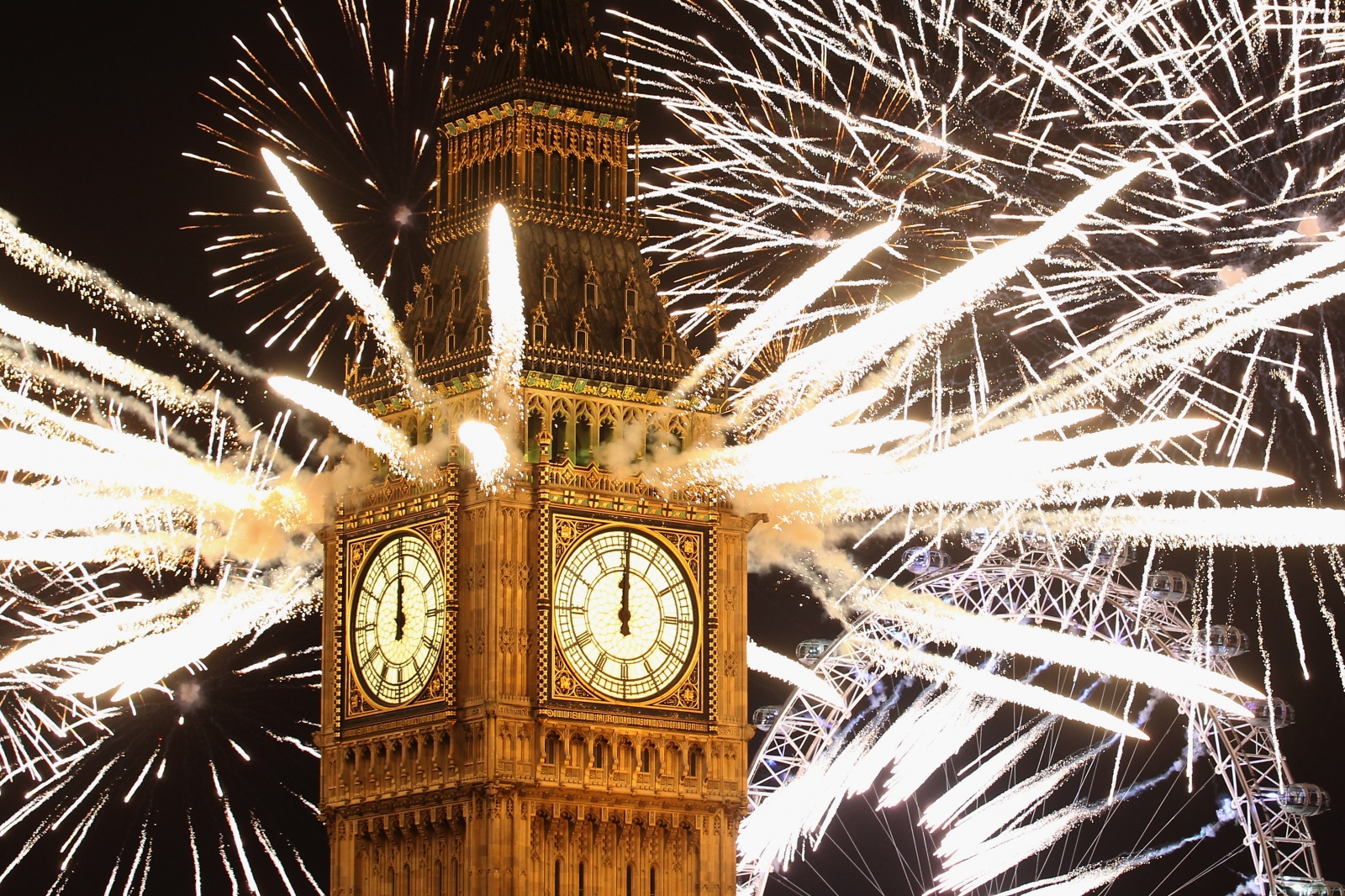 BREXITEERS will have an even bigger reason to celebrate on New Year’s Eve 2020, as Britain will officially leave the European Union three months earlier than planned.

According to an exclusive report by Harry Cole in The Sun, UK Brexit negotiators are set to agree to a shorter transition period.

The original plan was for the UK to leave in March 2021, but Michel Barnier, the EU’s chief Brexit negotiator has suggested that it would be better for Britain to cut all ties on 31 December 2020.

A Whitehall source told The Sun: “The EU timetable is the working assumption and no one seems too upset by that.”

The news means that Britain will make no contributions to a new seven-year budget cycle which starts in 2021.

Tory MP Iain Duncan Smith was delighted with the news and said: “The sooner we can get this done, the better.”