The EC’s investigation accused Leave.EU, which was co-founded by Arron Banks, of unlawfully exceeding spending limits by at least 10%. 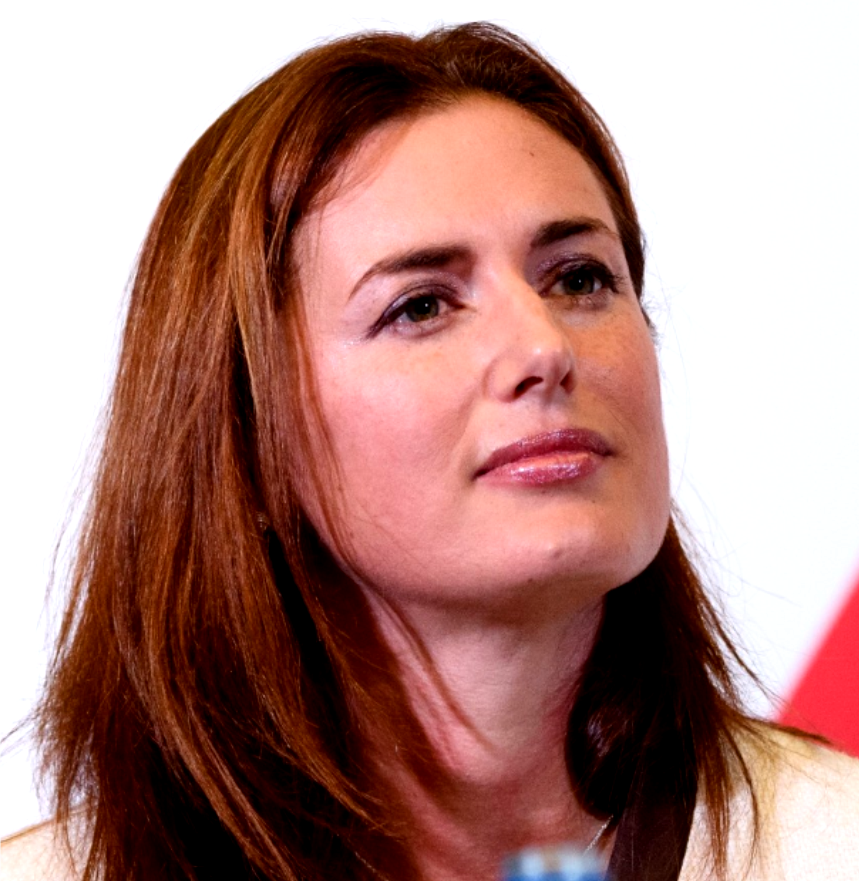 The commission said the “unlawful overspend” was at least £77,380 but may well have been higher. 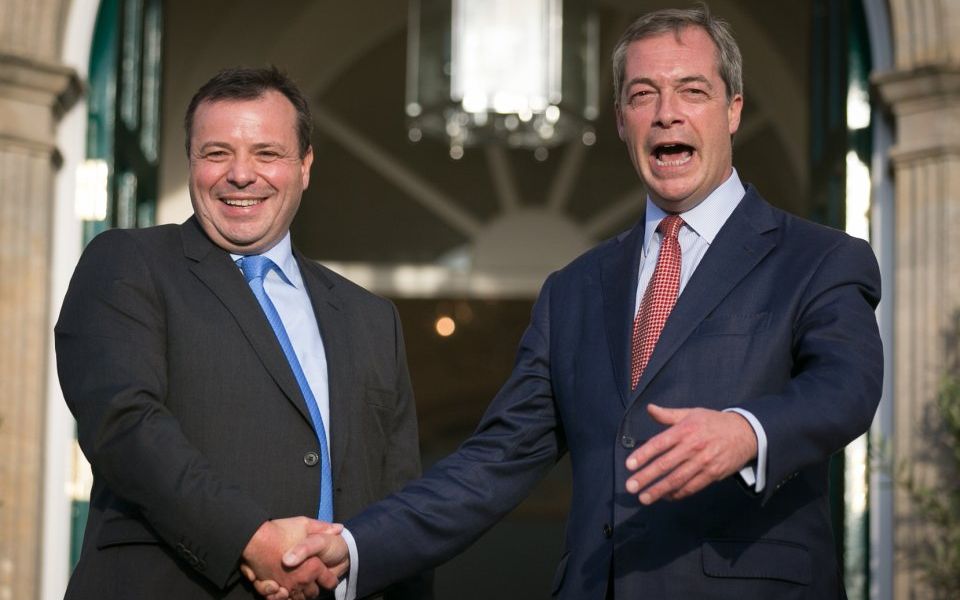 The commission found no evidence that Leave.EU received donations or paid-for services from for its referendum campaigning.

Mr Banks hit back at the Commision by accusing the commission of a “politically motivated attack on Brexit” and has threatened to take legal action. 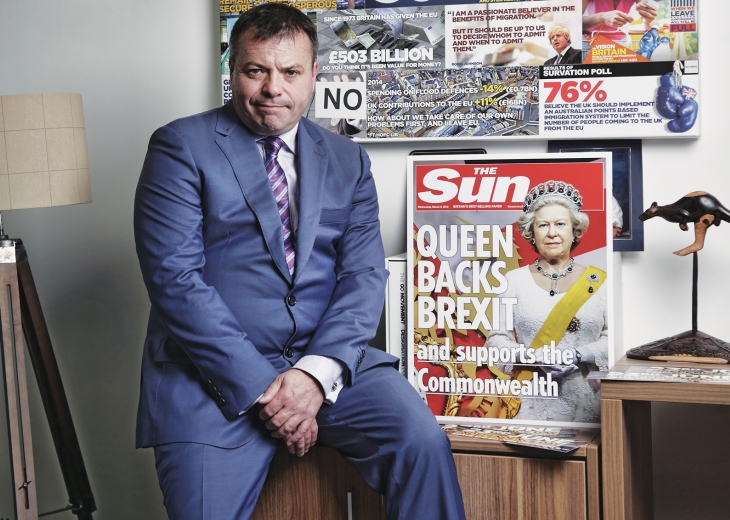 Banks said: “The Electoral Commission is a ‘Blairite swamp creation’ packed full of establishment ‘remoaners’ that couldn’t quite make it to the House of Lords.

“We view the Electoral Commission announcement as a politically motivated attack on Brexit and the 17.4 million people who defied the establishment to vote for an independent Britain.”

He added: “The EC went big game fishing and found a few ‘aged’ dead sardines on the beach. So much for the big conspiracy! What a shambles. We will see them in court.”

The Electoral Commision has been accused of bias in the past and almost half of the board has breached the association’s impartiality rules.

Jacob Rees-Mogg called for resignations in the commission last month after it found that four of the ten body’s commissioners, including the chairman, publicly spoke out against Brexit.

Members of the EC criticised the pro-Brexit campaign and backed calls for the EU referendum to be overturned. 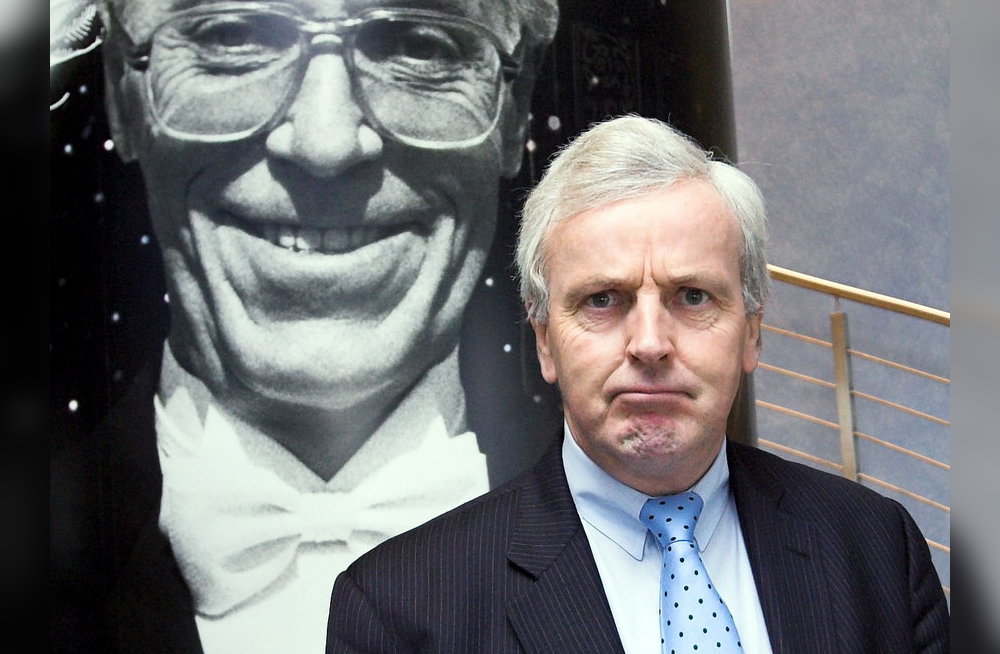 Sir John Holmes, the body’s chairman, expressed his distaste for Brexit in a speech, where he said that he “regretted the result of the referendum” and complained about “the panoply of Eurosceptic nonsense about the EU” heard during the campaign.