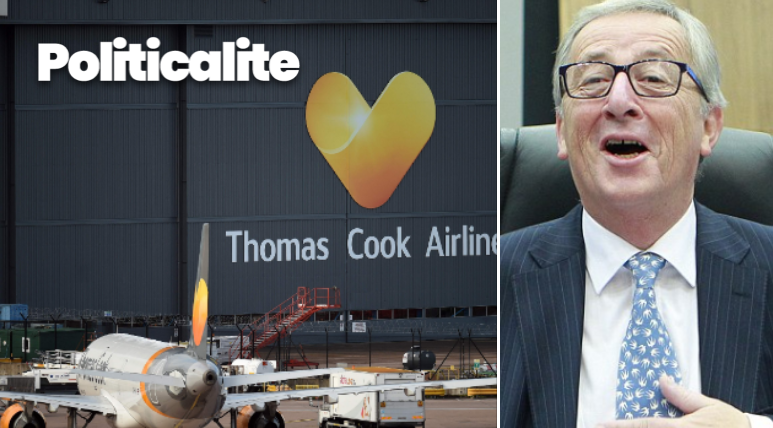 TRAVEL Giant Thomas Cook could have been saved from collapse… but EU rules prevented a takeover, it has been claimed.

In August, a Chinese company called Fosun laid out plans to buy Britain’s oldest and most-loved travel company, meaning thousands of British jobs could’ve been saved, yet EU rules meant that the firm could not take a majority stake in the company. 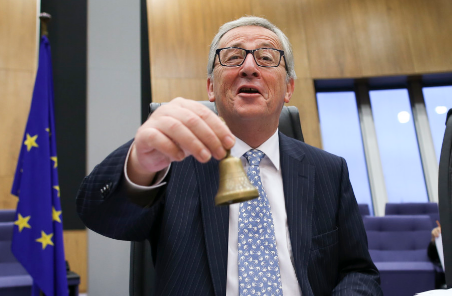 Those tough EU rules, that Britain voted to be freed from in 2016, BARRED Fosun from taking a majority stake, they could have injected a massive £750m – meaning Thomas Cook could have had much more cash to fill its financial black hole than the £200m needed to  keep it operating during the winter months, in turn, thousands of British jobs could’ve been saved.

Thomas was also hoping to ‘Cook it’ for Asian tourists and broaden the appeal of the companies holidays to Mediterranean hotspots to the Chinese market – some however, say that a Chinese takeover would be ‘bad’, we think – that Brexit is about looking further into the world than the limited shores of just Europe.

GET BRITAIN OUT… SAVE BRITISH BUSINESS

The Chinese firm wanted to attract more Chinese tourists to European holiday hotspots such as Greece and Egypt reported the Telegraph.

The Mail on Sunday reported back in August that the Fosun proposals to save the firm were “shown to a presentation of debt holders who need to approve Fosun’s rescue deal.”

“Fosun was also planning a build-up of Thomas Cook’s winter sports offerings to make more money outside of the summer months according to the report.”

Sadly, Fosun was barred from taking a majority stake in the company under EU rules – if Remain Tory and Labour MPs hadn’t f*cked up Brexit, Britain would be out of the EU – and Thomas Cook could have been saved, thanks Remain!

It is just another sign of the need to get Britain out of the EU – Brussels and its silly laws and regulations are crushing our oldest and most loved firms, they put straight jackets on British interests and EU and its stupid rules have resulted in the loss of 22,000 jobs and left 150k Brits stranded abroad.