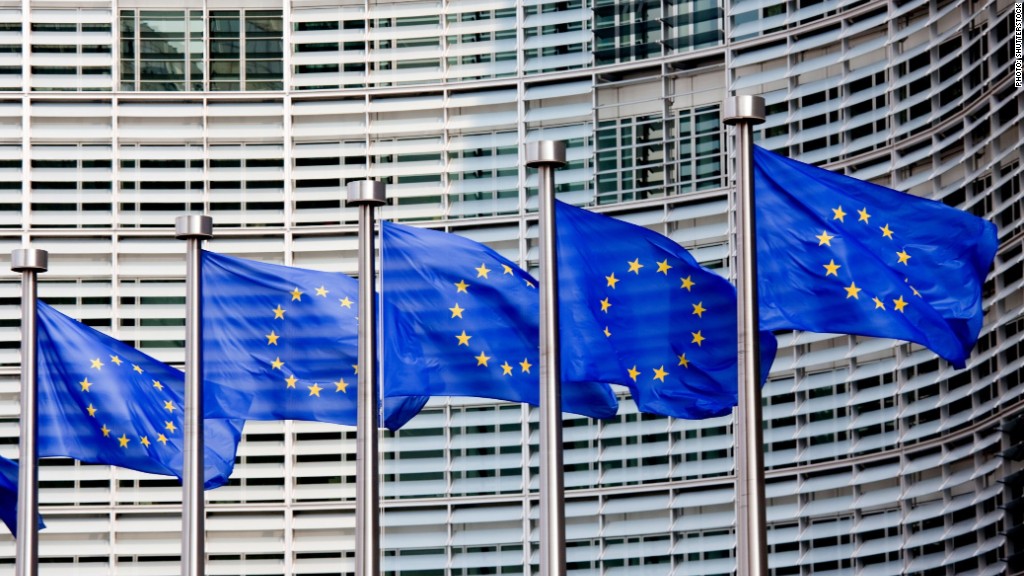 BRUSSELS has fired back at Britain after Foreign Secretary, Boris Johnson said the EU can go ‘whistle’ on the £87bn Brexit Bill. 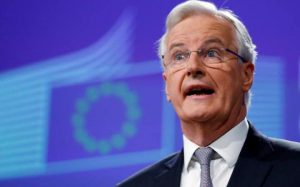 He added Britain has an obligation to pay and that the Brexit bill was a ‘condition of trust’ in the talks.

The Brexit bill is a major question of importance for the EU.

“This isn’t a ransom or exit bill, it is simply settling accounts”

Brexit talks are due to resume Monday.

UK borders will remain open for TWO years after Brexit