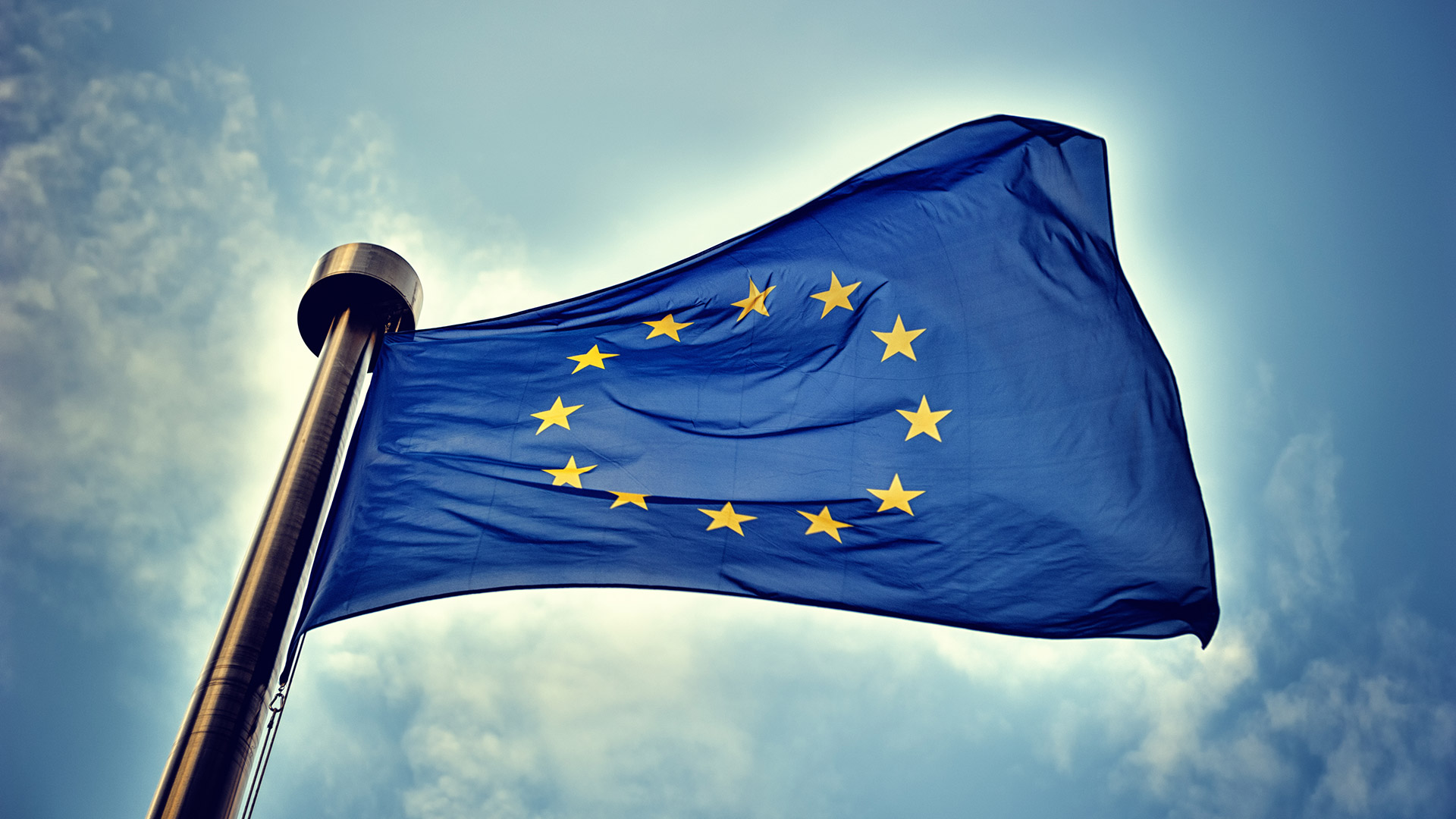 BRITAIN will be forced to adopt all EU law during the transition period with NO SAY on legislation after Eurocrats met today in Brussels.

They propose the Transition deal will run from Brexit Day in March 2019 to 31 December 2020 meaning Britain will Brexit in all but name and Britain “may not become bound by international agreements UNLESS authorised to do so by the Union.” 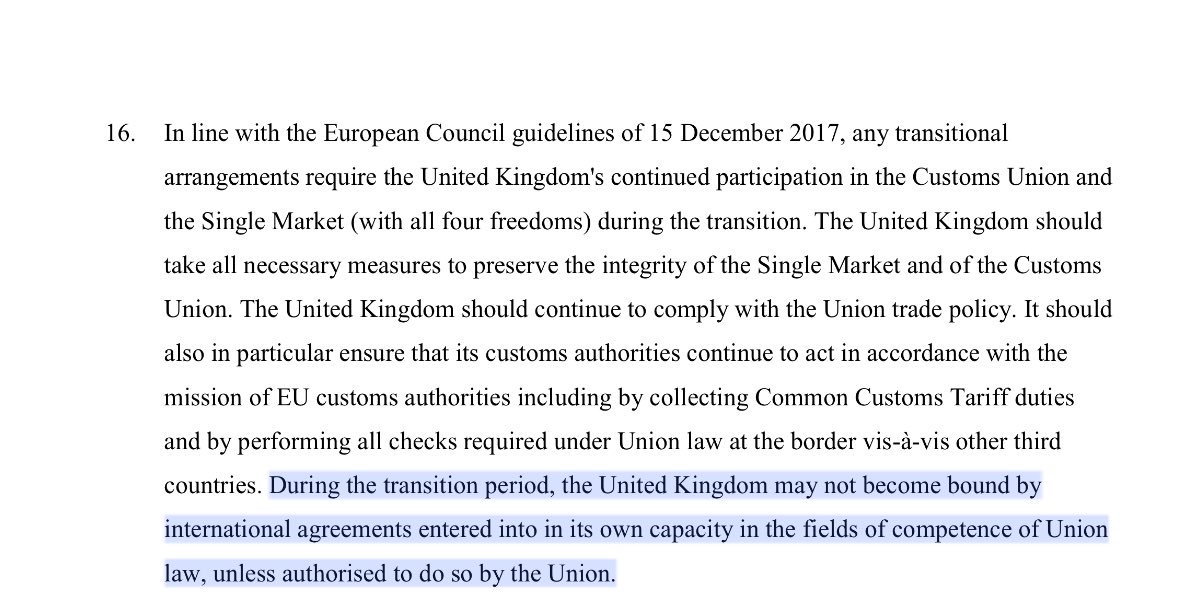 Number 10 said ”There is obviously going to be a negotiation on what the implementation period looks like.

”The formal directives will be released this afternoon. This will be a negotiation and there will naturally be some distance in the detail of our starting positions.”

– All EU rules and regulations – as well as EU rule changes adopted after March 2019 – should apply in the UK during the transition phase.

– There can be no “cherry picking” on the single market – so free movement into the UK should continue.

– The UK will not be involved in the decision-making of EU bodies
Work should continue on finding a solution to the Northern Ireland border question, one of the main sticking points in the first round of negotiations.

Nigel Farage said: “The EU General Affairs Council took 2 minutes to decide the UK should have taxation without representation. No doubt they will be prepared to extend the “transition” indefinitely.”

UKIP leader Henry Bolton attacked the EU and said “What sort of c**p deal is that?”

UKIP MEP Steven Woolfe said Britain would be kept in the EU in all but name.

“‘Transition’ period and an ‘implementation’ period are different. One allows for an agreement to be implemented, the other keeps Britain in the EU, for an extended period of time, in all but name. ”

This move will no-doubt infuriate Pro-Brexit backbench Tory MPs and add more pressure to Prime Minister Theresa May who is already facing calls to set a date for her departure.

VIRGIN HYPOCRISY: Richard Branson’s airline cashes in on “Bright Side of Brexit” in new U.S. adverts
BREXIT SABOTAGE: Labour and Remain MPs are trying to sabotage Brexit with Project Fear II
To Top