A PATRIOTIC Comedian refused to appear on the BBC in the run up to Brexit night due to the corporations ‘overwhelming bias and anti-British propaganda’.

In a mainstream first, hilarious funny man Alistair Williams who has appeared on Comedy Central and The Comedy Store rejected a BBC request to appear on a BBC Radio 5 Live programme about the UK’s exit from the EU.

This was my response to the opportunity to appear on the BBC Brexit coverage. Stay woke x pic.twitter.com/C7HHjXOoE9

The comic told the BBC: “Thanks for the opportunity to feature on the BBC’s Brexit coverage. However, due to the overwhelming bias and anti-British propaganda being produced by the BBC I’m [sic] afraid I would not be comfortable appearing on the network at this time.” 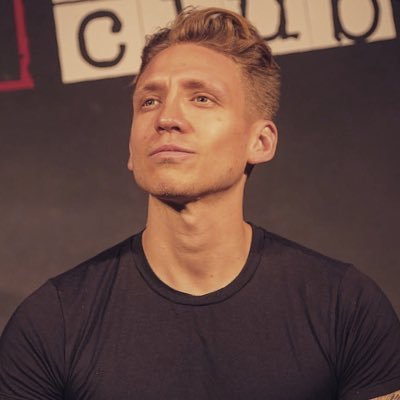 He also slammed a widely panned Horrible Histories video that was re-posted by CBBC’s Twitter arm that linked Queen Victoria to slavery and mocking Brexit.

“The latest horrible histories episode was for me – anti-British propaganda, and it’s not even historically accurate,” Alistair said.

“It’s aimed at children – the whole thing was appalling.”

Alistair joked that “The studio looks like an Ikea advert!” 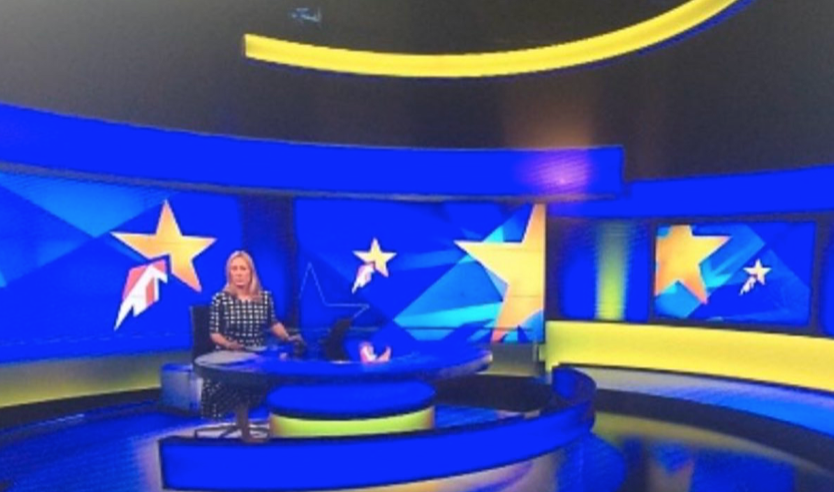 The BBC’s own anchors have also slammed the corporations Brexit coverage.

The Horrible Histories skit was attacked by Andrew Neil describing it as “anti-British drivel”.

“This is anti-British drivel of a high order. Was any of the licence fee used to produce something purely designed to demean us?” said Neil.

The BBC has not yet responded to requests for comment.