EXCLUSIVE: Labour Councillor Told Public "Vote Remain Or You'll Have The Blood Of Jo Cox On Your Hands"
Advertisement 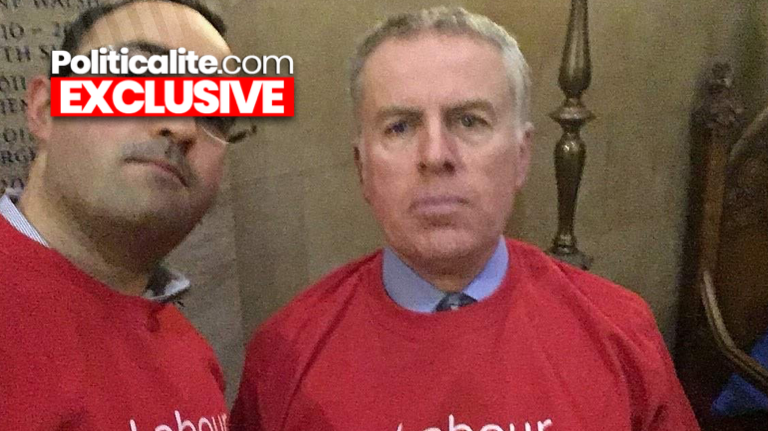 DURING the 2016 EU referendum, a Peterborough Labour Councillor allegedly tried to emotionally blackmail numerous voters on the doorstep by threatening them to vote remain or “you’ll have the blood of Jo Cox on your hands”, Politicalite can exclusively reveal.

A series of outraged residents from the city blighted by Labour postal vote fraud and corruption came forward during the June referendum to complain that the councillor in question, Richard Ferris had become ‘vicious’ whilst canvassing for remain votes, with three individuals all reporting that he had used the same disrespectful and tasteless slogan relating to Jo Cox. 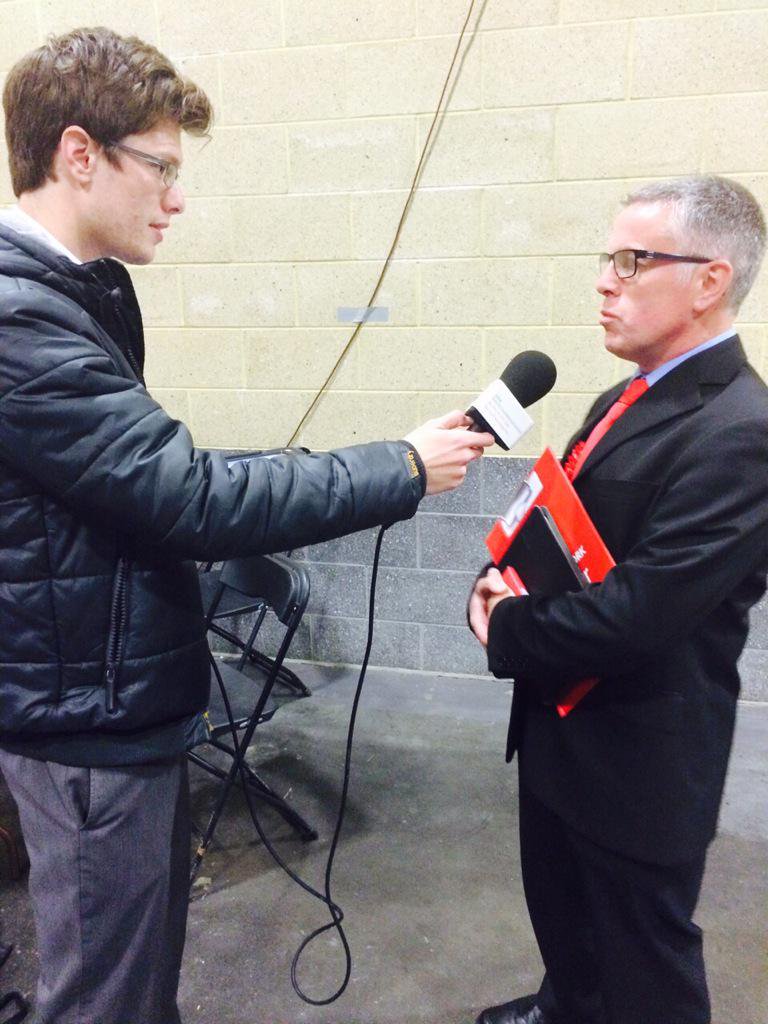 Ferris is understood to have made the false and manipulative remarks during the 2016 referendum.

Knocking on doors, Ferris – who resigned as a Labour Councillor in late 2018 after being ‘bullied for calling out anti-semitism’ by local Labour party members; many of whom have been exposed as supporting Hamas –  was reported as having deplorably told each voter that they would be partly responsible for Jo Cox’s murder should they vote to leave the European Union.

The matter was raised as an official complaint to Labour Head Office, but – as with most complaints submitted to them – was ignored. 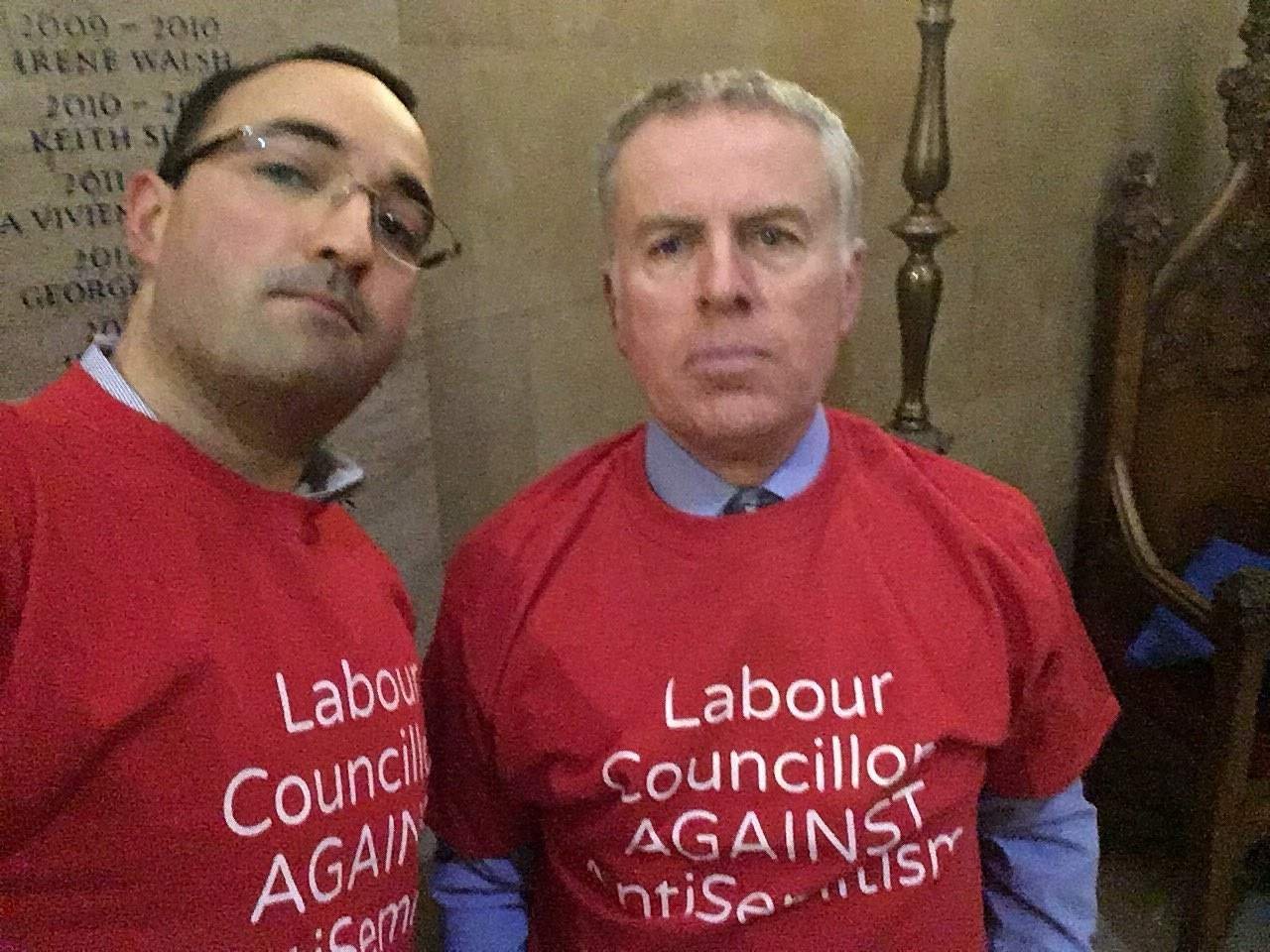 Jo Cox served as a popular MP for Batley and Spen until her tragic murder at the hands of a neo Nazi in June 2016.

Today, many MPs have taken a leaf out of Richard Ferris’ book and have attempted to exploit the tragedy to point score against the Prime Minister, calling him to apologise for stating that the best way to honour Jo Cox (who is understood to have been a champion for democracy) is to “get Brexit done”.

REVEALED: Remain Plot To Give SIXTEEN-YEAR-OLDS Vote On Brexit