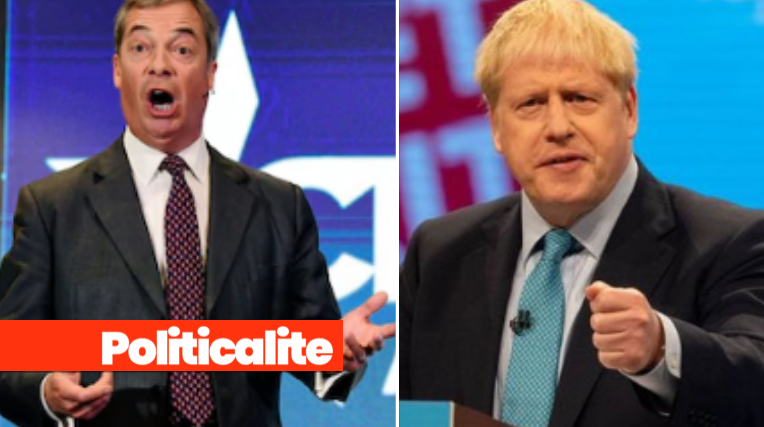 PRIME Minister Boris Johnson has insisted that there will be no delay to Brexit, despite lyin’ Nigel Farage claiming Mr Johnson would seek a delay.

Farage followed the lead of fake news charlatans Sky who broke ‘fake news’ about an alleged delay earlier today whipping Nigel fanboys into a frenzy – but it was Boris who sealed the day.

Boris said we would leave by October 31st “do or die”.

Why does he keep saying things that are not true? https://t.co/0KU1LGhTWt

Britain’s Bulldog hit back and took to Twitter and told the 17.4m Brexiteers that there would be no extension to Brexit.

New deal or no deal – but no delay. #GetBrexitDone #LeaveOct31 ??

Mr. Johnson also signalled that he would break the law, a second time despite his lawyers claiming he would ‘comply with a law’ that pushes a Brexit extension.

The Prime Minister has been told he must send a ‘letter requesting a delay to Brexit’ beyond the Halloween deadline if no deal is agreed with Parliament by October 19, said the whining Scots. 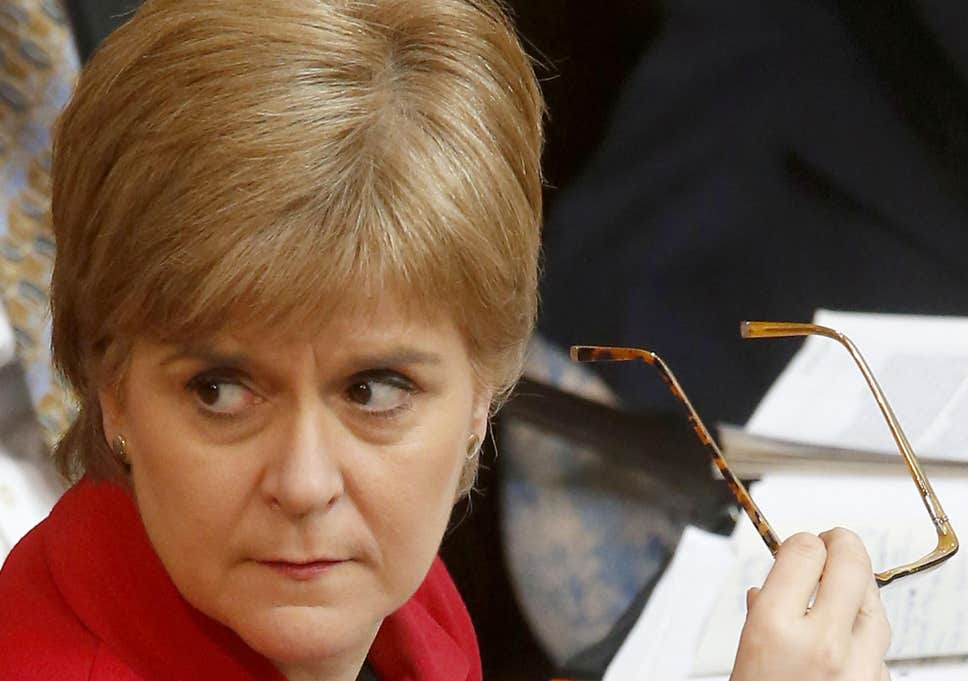 Mr Johnson later said the options facing the country were his proposed new Brexit deal or leaving without an agreement, but insisted there would be “no delay”.

Brussels has said the Prime Ministers proposals “do not provide a basis for concluding an agreement”.

A European Commission spokesman said discussions between the two sides would not take place this weekend but the UK will be given “another opportunity to present its proposals in detail” on Monday – showing a clear motive to disrupt Brexit. 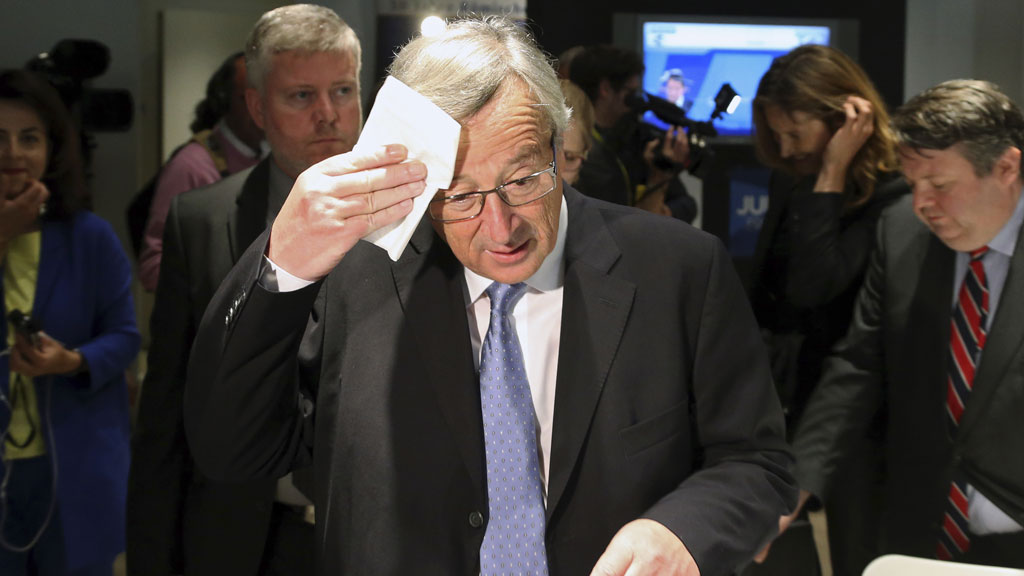 WIPE OUT – Junker Sweats As Boris Pushes On For A Brexit Victory!

Boris has previously said, “we will obey the law” but will also leave on October 31 in any circumstance, without specifying how he would achieve the apparently contradictory goals – fuelling speculation that he had identified a loophole to get around the Benn Act.

He has also declared he would rather be “dead in a ditch” than ask for a delay.

WISH TO KEEP BRITAIN TIED TO THE EU

LABOUR MP Hillary Benn was the man behind a law urging an extension to the Article 50 process if Boris does not get a deal – hence the ‘Benn Act’ – once again folks its Labour trying to keep Britain tied to the EU.

Boris has been threatened with legal action from a ‘cabal’ of leftie Remainers including the businessman Vince Dale, SNP MP Joanna Cherry and Jolyon Maugham – who have asked the court to require Mr Johnson to seek an extension to avoid leaving the EU without a deal.

KRIS HICKS: What Has Brexit Done For Us?
DAVID DAVIS: The UK Needs A Written Constitution Or It Will Perish
To Top