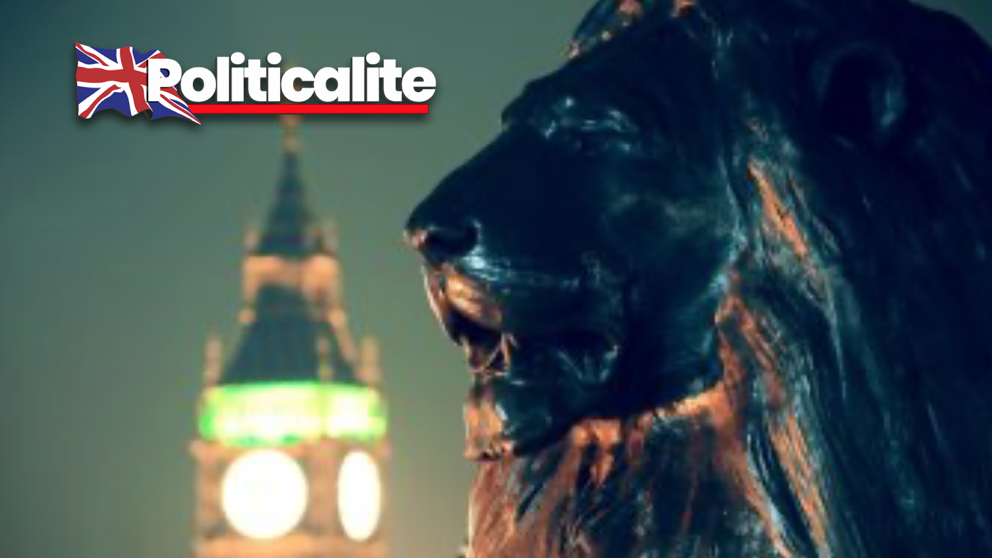 BRITAIN is set to mark the moment it leaves the European Union with a series of events across the country.

Prime Minister Boris Johnson has hailed the “dawn of a new era”, and Nigel Farage will lead late-night celebrations with a rally in central London on Friday evening. 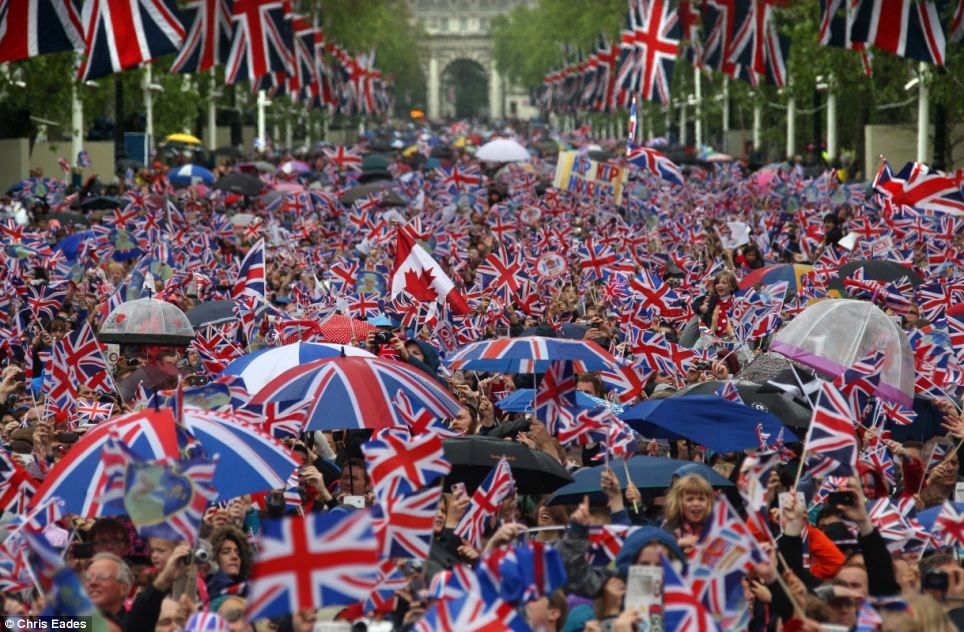 Wetherspoons boss Tim Martin and Brexit Party chairman Richard Tice are also expected to speak at the rally, which takes place between 9pm and 11.15pm.

Pro-Brexit Crowds will count down to 11pm before rounding off the celebrations with the national anthem.

The PM is to mark the event with a “commemorative light display” in Downing Street just before 11pm, with a countdown clock projected on to its black bricks from 10pm.

Union Jack flags will line Parliament Square and The Mall, while Government buildings in Whitehall will be lit up in red, white and blue colours throughout the evening.

Outside the capital, the Sedgley Working Men’s Club in Dudley, West Midlands, is hosting an “Independence Day Disco” from 7pm, with guests invited to wear “English fancy dress”.

COMMENT: The Forgotten Voted for Brexit and Hope, not Handouts and Dope
SORE LOSERS: Nasty Remoaners Are Exposing Britain’s Class Problem
To Top