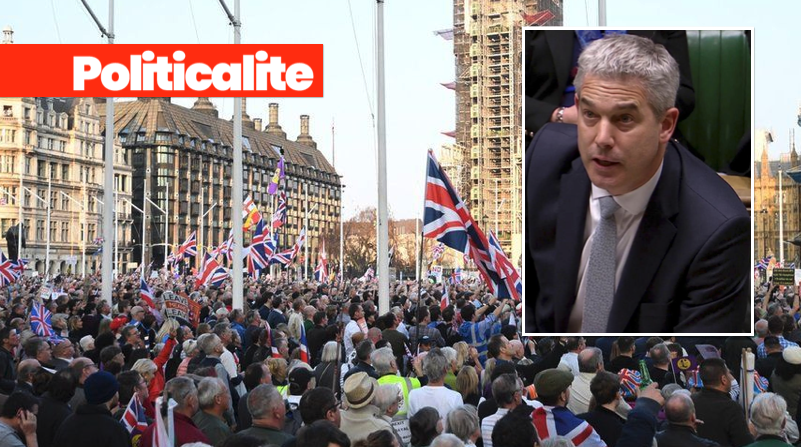 BREXIT Minister Stephen Barclay has said he can’t rule out the possibility of the country taking part in next month’s elections for the European Parliament, despite the damage that could inflict on the British political system.

“To have European parliamentary elections three years after the country voted to leave would be damaging to our politics as a whole,” Stephen Barclay told parliament on Thursday.

But such a prospect could not be ruled out, he said. “If we are a member of the European Union, then under treaty law we will be required to have European parliamentary elections,” Barclay said.

Prime Minister Theresa May has said she does not want Britain to take part in the elections but that might happen if she has to extend Brexit beyond its latest scheduled date of April 12.

UKIP leader Gerard Batten said that if the UK does go to the polls in European Elections, then the party will field candidates in all 12 regions.

“Every UKIP candidate will run on the basis of unilateral & unconditional withdrawal.”

“Every vote for UKIP will be a vote to VOTE to LEAVE the EU!” Mr Batten said.

MRS MARXIST: Tories Turn On May As She Holds Talks With Anti-British Traitor Jeremy Corbyn