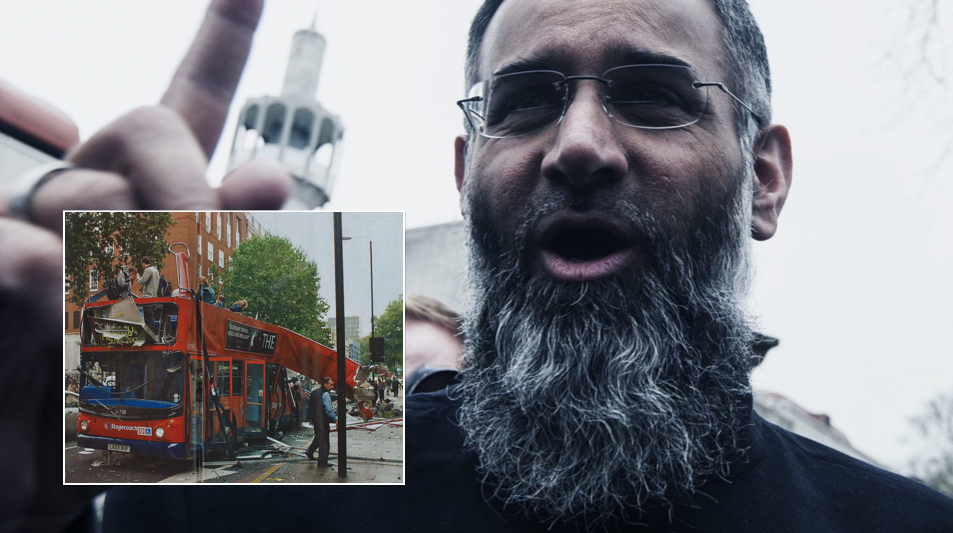 ANJEM Choudary, the radical-Islamist hate preacher who will be released “in weeks” BACKED a Vote to Remain in the EU, to protect himself against deportation.

Choudary, 51 is a radical Muslim cleric who was jailed in 2016 for Terror offences and supporting I.S.

The controversial cleric protested his innocence and claimed his arrest was a “political manoeuvre to silence Muslim voices”.

Before he was jailed in 2016, Choudary revealed that he was “backing the Remain campaign” because the EU “protects citizens against unfair deportations.”

Choudary added: “When we talk about protections of human rights and civil liberties there’s some recourse, because of the EU, for people violated in terms of their rights. The British constitution rides roughshod over these.”

He also suggested that Britain would be safer within the European Union, saying: “With all the security implications, you know, while the rest of the world is trying to unite together with common purpose, this is not the time from a security perspective to be isolating.

“And I think about what some of them are saying about Scotland having another referendum, and Britain will be even smaller.”

The crazy radical cleric then claimed that Muslims COULD NOT VOTE by adding: “it is not allowed” for Muslims to participate or vote.

“When one takes a vote one is legislating one way or another, and we don’t believe that legislation is for human beings to make.

“As Muslims, we just implement the divine laws, not decide what they should be.”

Choudary, from Ilford, east London, was found guilty of drumming up support for Isis and was jailed for five and a half years.

He is set to be released next month and Rory Stewart, the prisons minister, assured the public that the “completely pernicious” cleric would be watched “very, very carefully” by police and security services.

Choudary is due to be released in the next “few weeks.”

IT WILL NOT WORK: EU ‘sides’ with Brexiteers and insists May’s Chequers plan is DOOMED!