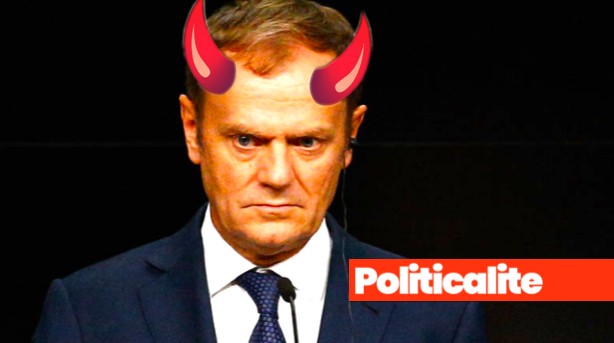 BREXIT is set to be delayed until the 31st of October after the EU granted an extension to Article 50.

The move has angered Brexiteers with many claiming it is a total Betrayal of Brexit.

Prime Minister Theresa May will meet with the EU Council President Donald Tusk later today, and could agree to the delay.

Tusk said: “EU27 has agreed on an extension of Article 50” and that he will now meet Theresa May to get the UK Government’s agreement to these plans.

The UK was set to leave the EU on Friday.