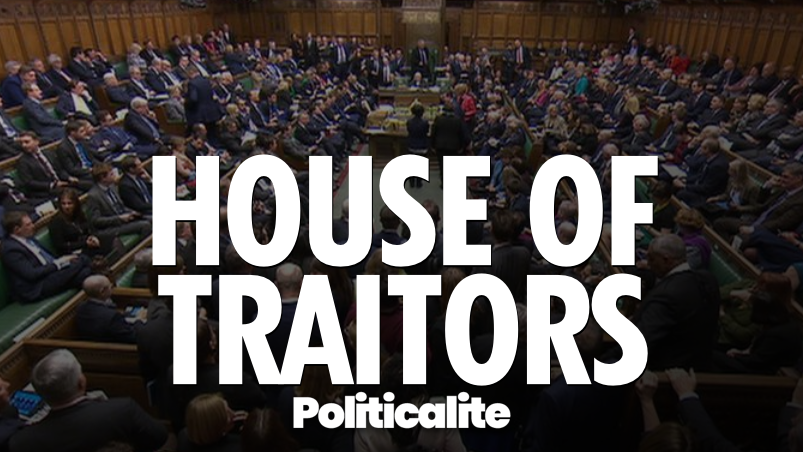 BRITAIN’S House of Traitors have defied the democratic will of the people and have BLOCKED a No Deal Brexit, despite most of the country supporting such a move – meaning the Brexit could now be delayed.

Last night, our Traitor MPs voted by 312 to 308 and rejected a hugely popular ‘no-deal’ Brexit under any circumstances, but the vote is not legally binding – so a No Deal Brexit could be possible, but an extension or ‘Brexit Delay’ is now much more likely.

In an exclusive Facebook poll, 82% of Politicalite readers supported a ‘No Deal Brexit’.

MPs will vote on Thursday to delaying Brexit, such a move could potentially cause ‘riots’ on the streets of London. 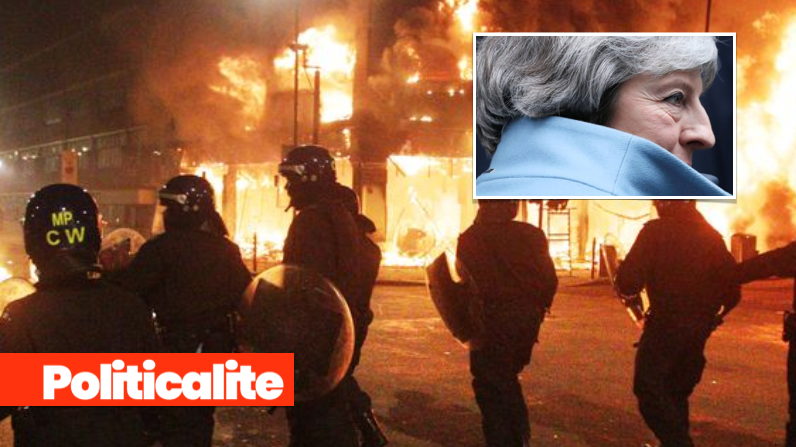 Yesterday, Politicalite exclusively revealed that Police leave across Britain had been cancelled, with officers from Kent being drafted into the capital on March 29th.

A mass Yellow Vest protest is planned on the 30th, with a meeting point of Trafalgar Square.

In an exclusive Facebook poll, 87% of Politicalite readers supported a ‘No Deal Brexit’.

The vote is not binding – under current law the UK could still leave without a deal on 29 March.

In this article:brexit, featured, house of commons, labour, No deal, theresa may, Tories