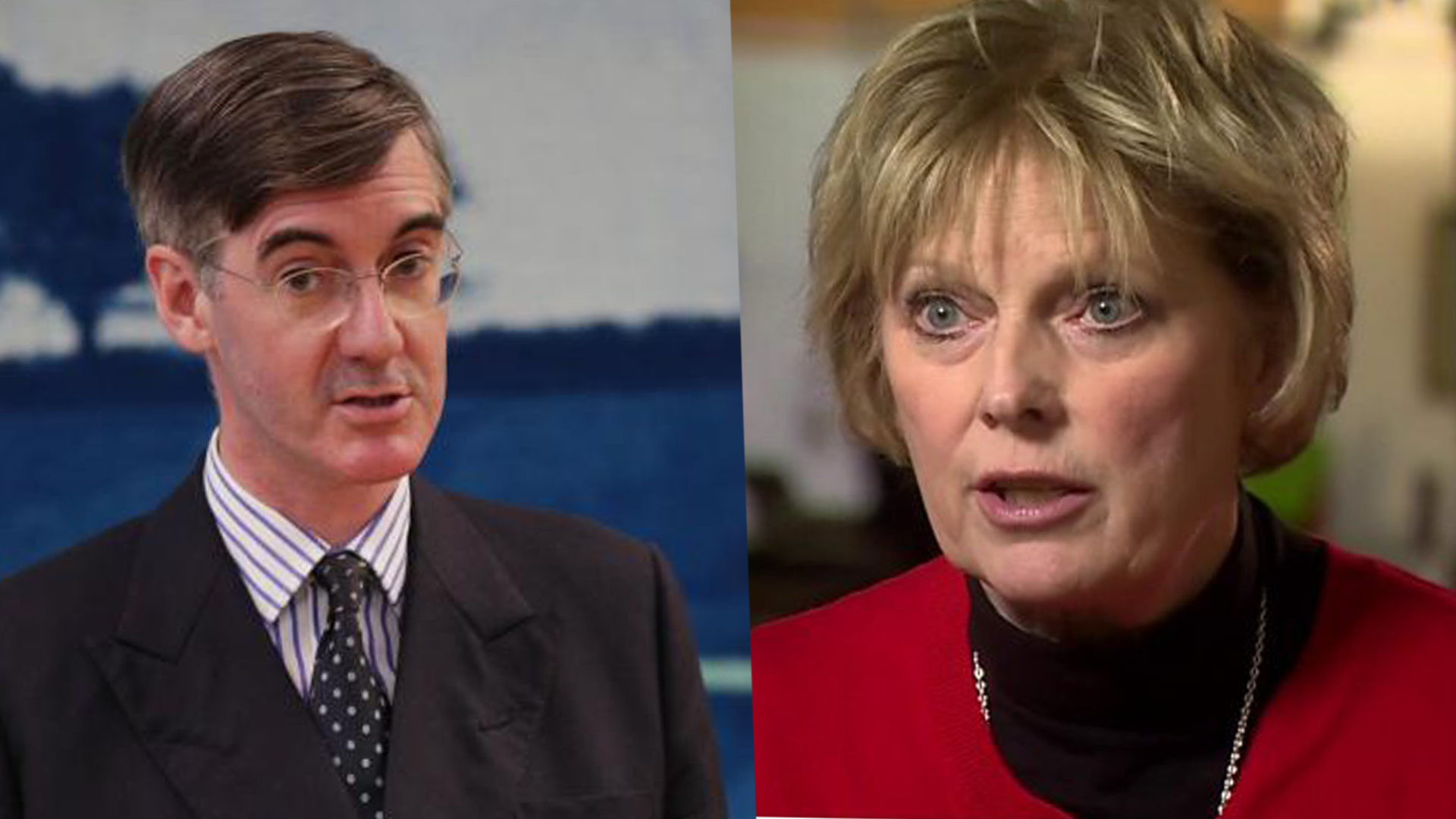 David Lammy, Labour MP for Tottenham is at it again. Footage has emerged of him comparing the pro-Brexit group of Tory MPs lead by Jacob Rees-Mogg, the European Research Group, to Hitler and apartheid.

@Anna_Soubry Strange you don’t like being called a Nazi yet you applaud the ERG being likened to Hitler and apartheid.

Lammy says that Remoaners will resist the ERG ‘like Churchill did Hitler and Nelson Mandela did apartheid. Clearly a quite ridiculous comparison to make but more than that it stinks of outright hypocrisy coming from the man who famously slammed BBC journalist Stacey Dooley for her efforts in support of Comic Relief and proclaimed we need ‘no more white saviours’.

This would be bad enough but who should be in the background applauding but Anna Soubry, Remonaing MP for Broxtowe and also the women who you will probably remember kicked up an awful fuss about James Goddard, the Yellow Vest activist, calling HER a Nazi.

Seems it is definately one rule for our MPs and another for us…..