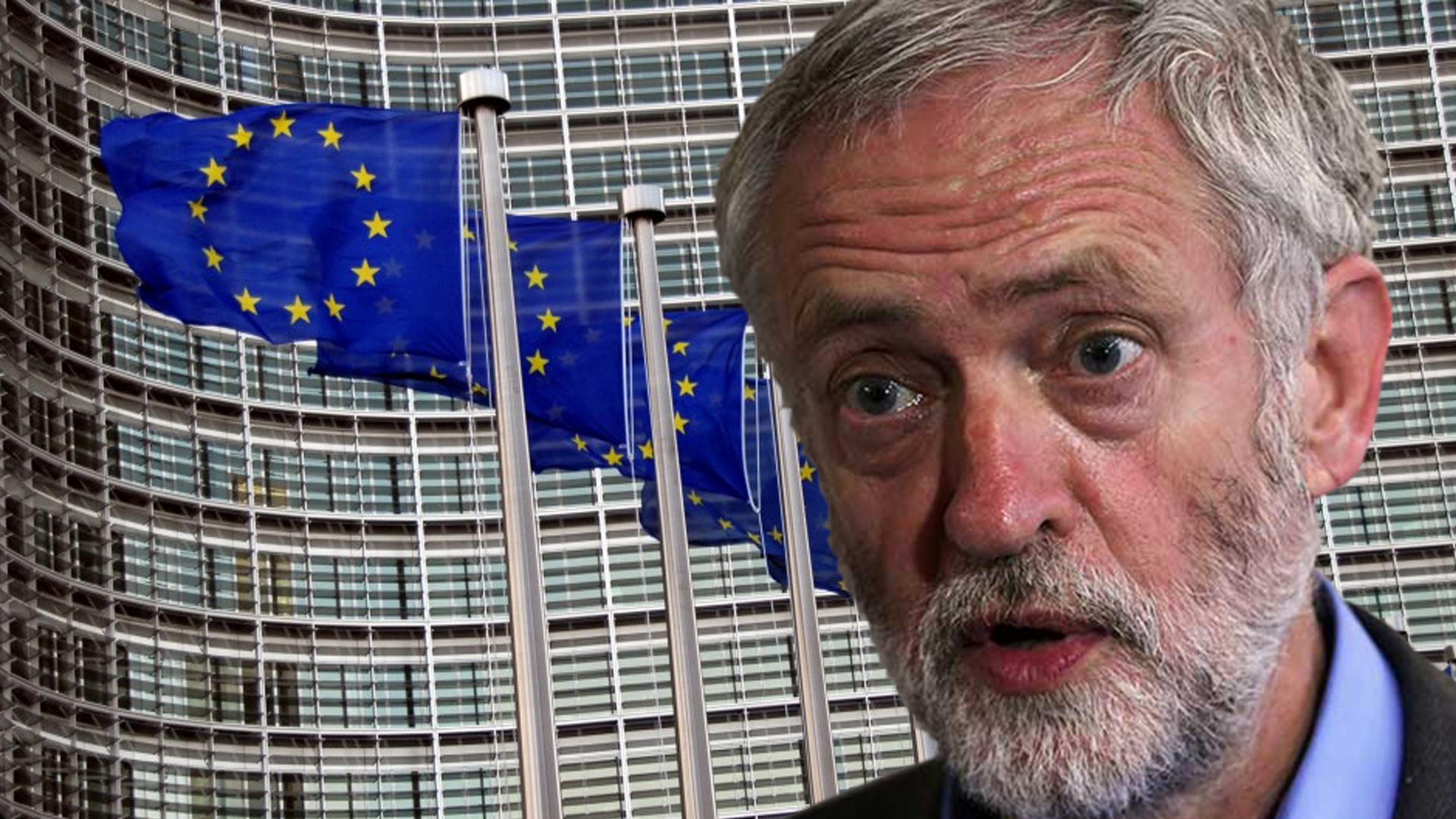 LABOUR has been accused of “cooperating” with the EU Cheif Negotiator, Michel Barnier to weaken the UK’s negotiating position.

A Times Journalists has claimed that Jeremy Corbyn’s Labour Party is promoting an EU plan to “annex Northern Ireland.”

The Times’ EU correspondent, Bruno Waterfield said: “the timing of Corbyn’s speech to coincide with Barnier’s draft text is “no accident” ” and added that: “Labour and the EU are working “in tandem”. ”

Then how could EU enforce a different status for NI? You cannot change the territorial status of NI by fiat

Labour has denied any collusion with the European Union according to Guido and added that the EU draft text was expected in January and reports came out in December claiming that senior Labour figures were backing Britain staying in the Customs Union.

The Times reported in December: “Jeremy Corbyn’s party is likely to say that it wants to negotiate to be part of a new UK-EU customs union very similar to the one at present.”

Is Labour working with the European Union to weaken the UK’s negotiating stance?

With Corbyn’s reported links to Soviet spies and the IRA, this move by Labour wouldn’t be surprising at all.