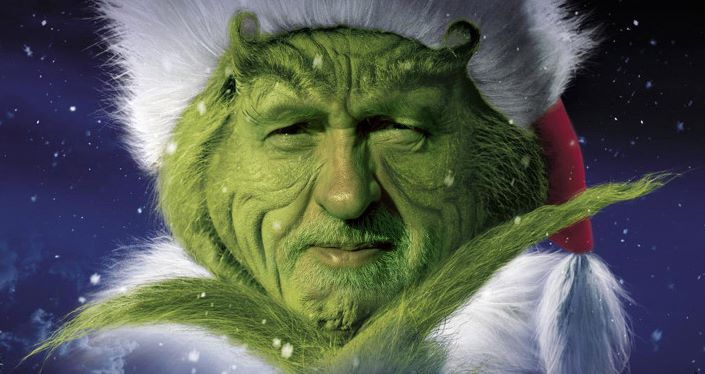 BRITAIN is headed for a Christmas election as our dithering MPs finally rubber stamped Boris’ move to break the Brexit deadlock, but it’s not over yet.

Proud Brexiteers could also be hit with the Labour Grinch stealing Brexit if they fail to back Brexiteer Boris Johnson who has hinted he could get Britain out of the EU by New Years Day – meaning it’s will be a very happy new year.

BORIS Johnson has said he is prepared for a “tough” general election battle after MPs cleared the way for the first December poll in almost a century. 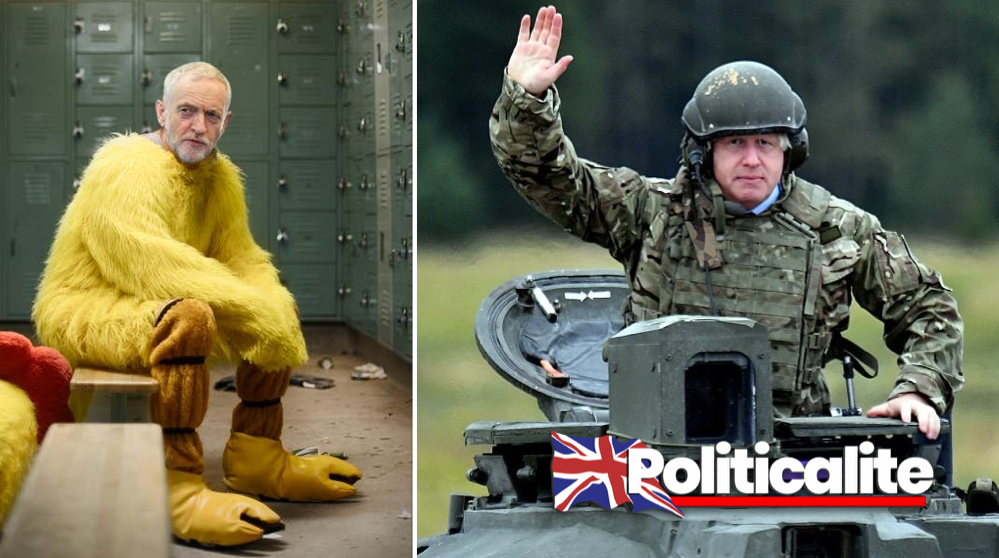 Following his Commons victory on Tuesday – at the fourth time of asking – the Prime Minister sought to rally Tory MPs telling them it was time to “get Brexit done”.

The one-page Bill enabling the election to be held on December 12 now goes to the House of Lords, but it is unlikely to be held up in the unelected upper chamber.

Once it receives the royal assent, it will pave the way for Parliament to be dissolved on November 6 marking the start of the campaign in earnest.

In the end, the Bill passed the Commons by 438 votes to 20 – although a vote to alter the date, which Downing Street warned would scupper the whole thing, was much closer with a Government majority of just 20.

The Conservatives go into the campaign in buoyant mood, with one opinion poll at the weekend putting them 16 points ahead of Labour.

Addressing his MPs at Westminster however, Mr Johnson cautioned against any complacency.

“It’s time for the country to come together, get Brexit done and go forward. It’ll be a tough election and we are going to do the best we can,” he said.

The Prime Minister is aiming to restore the Tories’ Commons majority lost by Theresa May in 2107 so he can finally end three years of deadlock and get his Brexit deal through Parliament.

However, there are risks in going to the country having failed to deliver on his promise to deliver Brexit by October 31 “do or die” and with Nigel Farage’s Brexit Party denouncing his deal with Brussels.

A pre-Christmas poll means voter turnout likely to be depressed on the dark December nights while the Conservatives may also suffer at the ballot box if the NHS is hit by a winter flu crisis.

Jeremy Corbyn sought to strike an upbeat note, saying the election offered a “once-in-generation” chance to transform the country.

It was the Labour leader’s decision finally to back an election which enabled Mr Johnson to get it through the Commons.

He had been under intense pressure to relent after the Liberal Democrats and the SNP said at the weekend that they would be prepared to support a December poll.

However, many Labour MPs are deeply unhappy at the prospect fearing that they are heading for another election defeat.

Only 127 of the party’s 244 MPs voted for the election while more than 50 signed an amendment calling for the poll to be delayed until May 2020.

Mr Corbyn sought to characterise the election as a contest between Conservatives “who think they are born to rule” and Labour’s programme of radical reform.

Writing in the Daily Mirror, he highlighted their plans to take rail, water and energy into public ownership while raising taxes on those “at the top” to invest in public services.

“We’re launching the most ambitious and radical campaign for real change that our country has ever seen. This is a once in a generation chance to build a country for the many not the few,” he said.

The Lib Dems go into the election confident their pro-Remain stance will see them pick up support with leader Jo Swinson pitching herself as “the Liberal Democrat candidate for prime minister”.

“It is our best chance to elect a government to stop Brexit,” she said.

For the SNP, Scotland’s First Minister Nicola Sturgeon said it was an opportunity for Scotland to put an independence referendum back on the agenda.