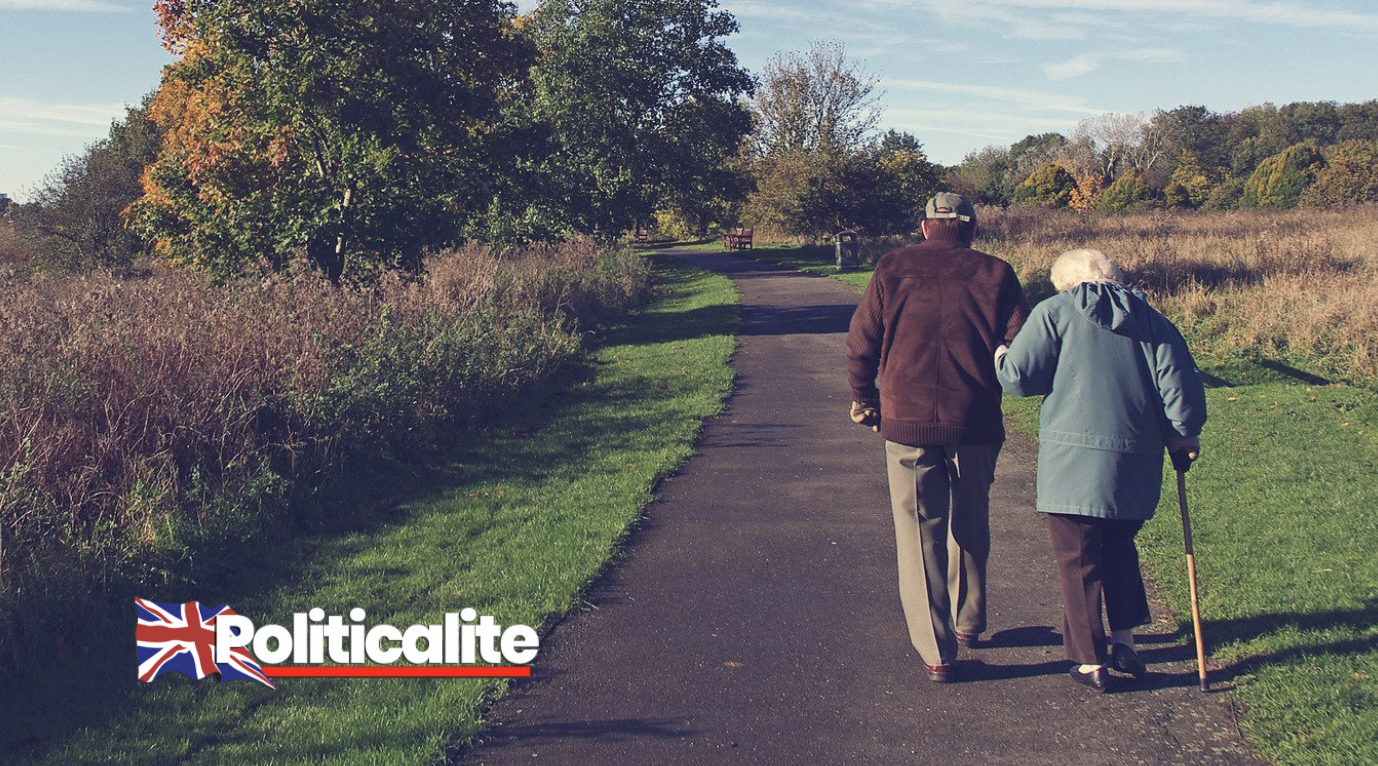 BRITAIN has jabbed five in six people in the UK aged 80 with their first dose of a coronavirus vaccine, Matt Hancock has revealed.

The Health Secretary also announced that two thirds of those aged 75 to 79 have received their first jab, as the number of first doses administered in the UK surpassed 8.3 million.

It comes as Cabinet Office minister Michael Gove said that jabs from Pfizer and AstraZeneca will be supplied to the UK as planned – despite the EU’s export controls and demands for British-manufactured jabs.

Concerns were raised that this could hinder the UK’s access to further jab supplies, but Mr Gove said ministers were “confident” the vaccine programme can continue as planned.

The Government appears to be on course to meet the target of getting the first dose to 15 million people in the top priority groups – including all over-70s – by February 15.

In an update with the latest figures on Twitter, Mr Hancock said: “THANK YOU to all involved in rolling-out the vaccine across the whole UK. We will get through this together.”

Three jabs are already approved for use in the UK – the Pfizer/BioNTech and Oxford/AstraZeneca vaccines currently being rolled out, and another by Moderna, although supplies are not expected to arrive until spring.

A fourth vaccine could be approved for use in the UK within weeks after late-stage trials suggested it was 89% effective in preventing the virus.

The UK has secured 60 million doses of the Novavax jab – to be produced on Teesside – which was shown to be 89.3% effective at preventing coronavirus in participants in its Phase 3 clinical trial in the UK.

The UK has ordered 30 million doses of the vaccine, with deliveries expected in the second half of this year if the jab is approved by the Medicines and Healthcare products Regulatory Agency (MHRA).
But experts have said people should not delay getting one of the vaccines currently available in favour of waiting for a different version becoming available later this year.

Professor of public health at the University of Edinburgh Linda Bauld told BBC Breakfast: “I don’t think people should be swithering about which jab to get, it’s not like choosing between different consumer products, for example.

“I think we should recognise that if we’re offered an appointment, we should take it up.”
The Government said a further 1,200 people had died within 28 days of testing positive for Covid-19 as of Saturday, while there had been a further 23,275 lab-confirmed cases.

The latest statistics come as January 30 marks the anniversary of the first known death involving Covid-19 in the UK, that of 84-year-old Peter Attwood, from Chatham in Kent.