THE FUTURE of several major industries seem uncertain with Brexit endgame, and one of the biggest revenue churners in the UK is the gambling industry. 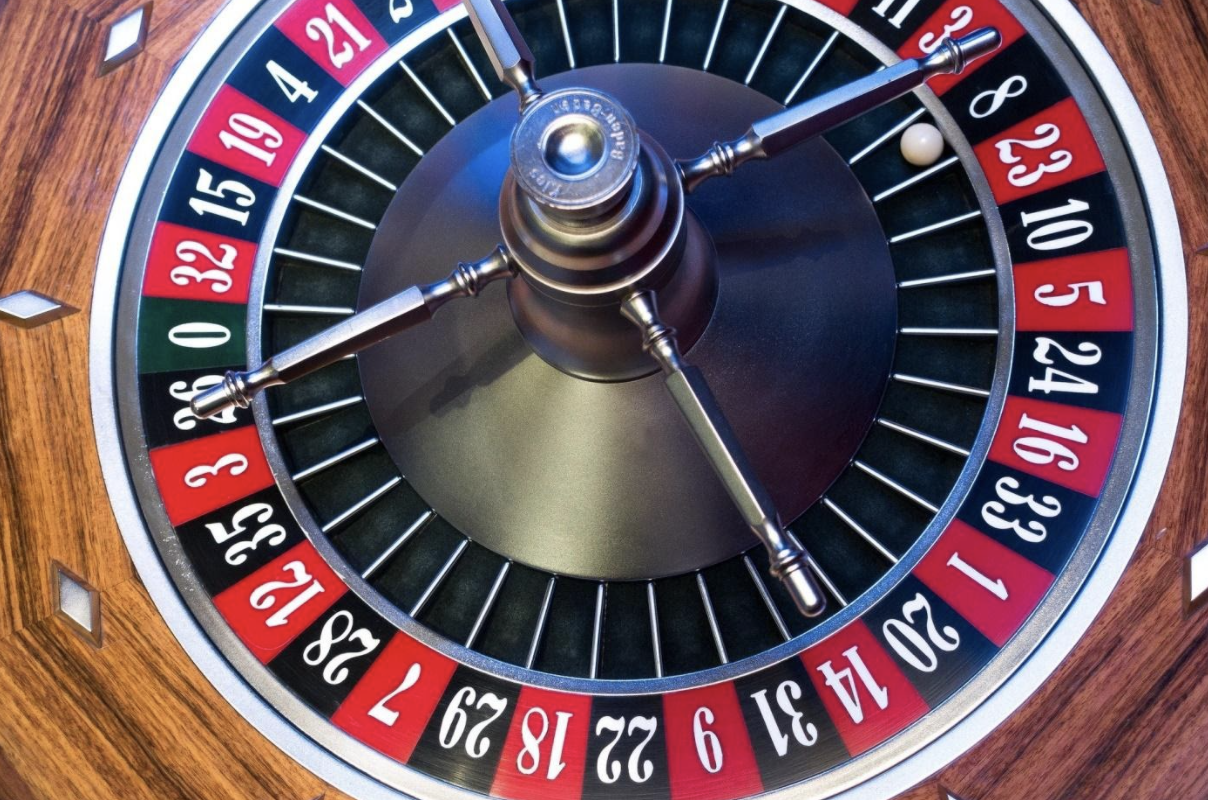 The most important point to note here is that the gambling industry is not centrally controlled. This means that each country has its own laws and regulations when it comes to gambling.

Therefore, one might not be able to notice much difference when the UK finally leaves the EU. However, the online gambling industry of the UK shall undergo certain seismic changes.

If you are wondering why that should be the case, read through the article to know more.

THE CURRENT STATE OF PLAY

Before we go into the details of the future of online gambling and gambling in its entirety in the UK, we must look at the present scenario. The present health and status of the UK’s gambling industry are in a delightful position. It earns almost £15 billion annually and has nothing to worry.

At a state as such, the Brexit must not bother the gambling industry all that much, if handled carefully. Britain also has some of the greatest gambling operators. This means that it is highly unlikely for the European Union to turn on them.

The online gambling industry in Britain is also a massive industry of its own. There are various online gambling sites akin to the USA’s https://www.usafriendlypokersites.com/. It contributes significantly to the land’s economy.

However, as we mentioned earlier on, Brexit is going to cause some seismic shifts in the online gambling industry. This is because there has to be a shift from the EU based operators to Britain based operators.

This shift has already started and is causing a significant amount of money to be dished out. Therefore, on the one hand, where there is not much trouble to be concerned about, on the other hand, online gambling in Britain might be a cause for concern.

More about Gambling Regulation in the UK

Another aspect that we need to keep at the back of our minds is that the laws governing gambling activities are quite stringent in the UK. Initially, the people in the UK would bet on anything and everything.

The government, during the Industrial Revolution, also made horse betting legal among the aristocrats and criminalized it among the poor. Over time, the laws changed and were refined. Horse betting and several other forms of betting in the UK were made legal among all sections of society.

The laws of the land concerning gambling are changing with Brexit looming large. However, with the discussion that ensued, it can be stated that the gambling industry of the UK might not have to face the brunt of Brexit.

Since the laws and regulations are not centrally controlled, there is no much need to worry about how the change in laws shall affect the casino industry in the UK. However, there is one concern that must be brought into notice.

People in the EU are fond of Poker tournaments. However, if the free movement of people is taken away, people might be less inclined to participate, and the economy might suffer. Besides this one concern, there are not many reasons for people to worry about Brexit affecting the industry.