THE BEAST OF BOLSOVER – Dennis Skinner MP, who has said in the past he “refuses to be friends or work with Tories” – shocked the political world last night as he voted AGAINST Jeremy Corbyn and the Labour Party whip on the Brexit Withdrawal Bill. 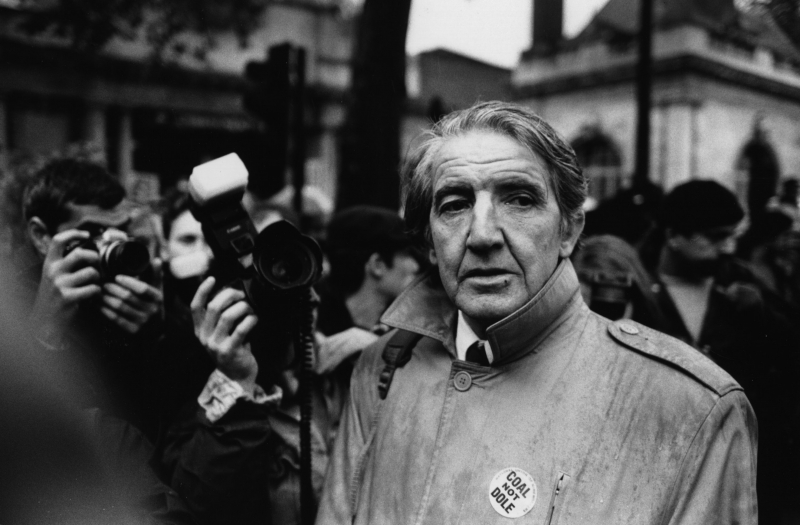 Dennis Skinner in the 1980s

Corbynistas have since disowned the Beast and even called the legendary MP a ‘Scab’ a similar term used to smear the brave miners who went back to work despite militant union opposition. 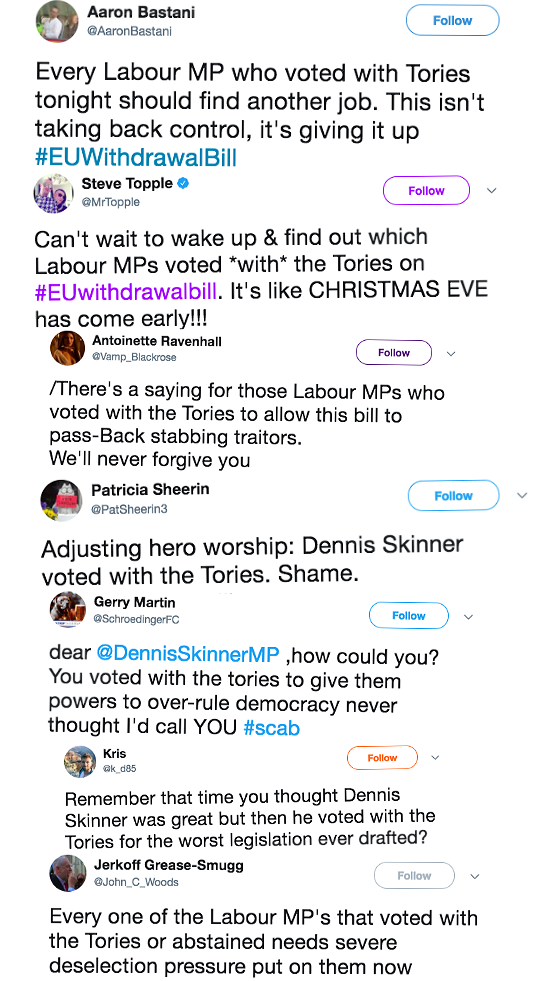 The beast most likely hatched his clever, and devious Brexit plan decades ago.  He was probably lying low waiting to work with the Tories since Britain’s entry into the EEC in the early 1970s.

This move, which can be compared to to the Tripods in War of the Worlds – who hid in the Earth for thousands of years – is a clever one, and means the Beast will now likely join forces with the greatest Political party in the world. (The Tories)

STICK IT UP YOUR JUNKER! – EU Prez says Britain will “soon regret” Brexit