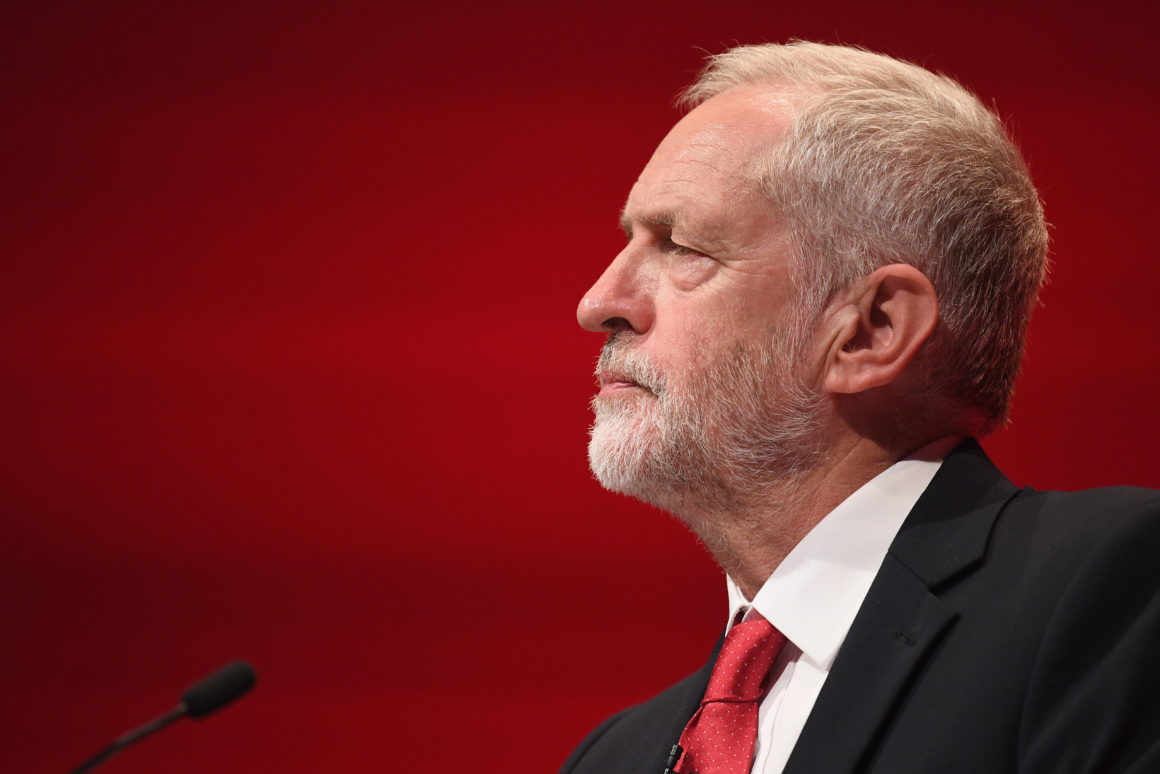 LIVERPOOL, ENGLAND - SEPTEMBER 28: Labour party leader Jeremy Corbyn addresses delegates and members during his keynote speech at the ACC on September 28, 2016 in Liverpool, England. On the last day of the annual Labour party conference leader Jeremy Corbyn called for unity and to "rebuild trust" in preparation for a possible snap election next year. (Photo by Leon Neal/Getty Images)
143
SHARES
Share Tweet

THE LABOUR PARTY has ordered its MPs to vote AGAINST The Brexit Repeal Bill which would repeal the 1972 European Communities Act, which took Britain into the EU and meant that European law took precedence over laws passed in the UK Parliament.

The bill will also end the jurisdiction of the European Court of Justice.

All existing EU legislation will be copied across into domestic UK law to ensure a smooth transition on the day after Brexit.

Labour argues that they are doing this to stop the Tories abusing workers rights – but this is a weak argument as ALL existing EU Laws will be ‘copied and pasted’ into British Law – so there will no change to workers rights unless the Government proposes new legislation in the House of Commons.

Labour’s decision to vote against the ‘Great Repeal Bill’ will mean Theresa May will have to rely on the DUP to get the bill passed in the Commons but the bill is set to pass as no Conservative MPs are planning to rebel against the Government.