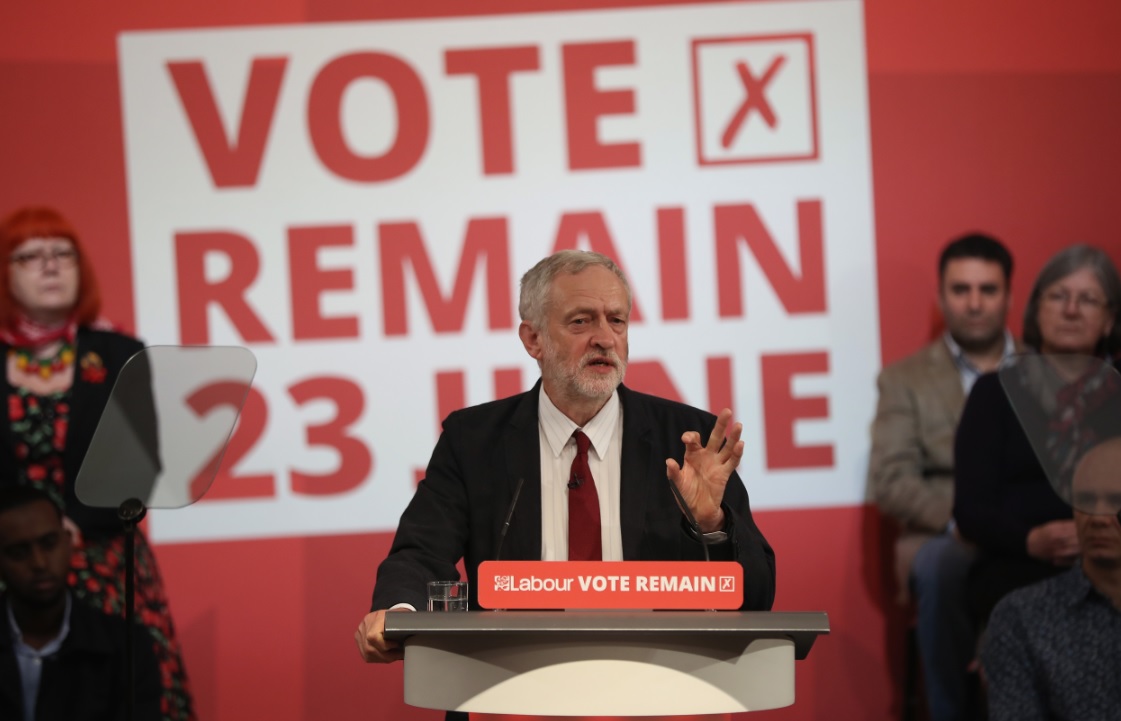 LABOUR politicians have called for Jeremy Corbyn to back Britain staying in the single market and customs union.

The Observer reports that Labour MPs, MEPs, council leaders, peers and trade unionists have called for the shift in Brexit policy and added: “the pursuit of social justice and a leftwing anti-austerity agenda depends on avoiding the multibillion-pound hit to the public finances that leaving the single market would entail”.

The statement adds: “Given the parliamentary arithmetic and the numbers of parliamentarians from other parties – including Conservative backbenchers – who have indicated they will join us in this endeavour, our country’s continued participation in a customs union and the single market is now in the Labour party’s hands,” they say.

“We can only properly fund services, schools, hospitals, social care and international development if our businesses thrive and our economy grows.

“And, if we want to build a modern, low-carbon economy that protects workers and tackles tax avoidance, we will only achieve it through collaboration and frictionless trade with our nearest neighbours.

“So – as a minimum – Labour must clearly and unambiguously set as a negotiating objective the goal of remaining part of the European economic area, in order to participate on a permanent basis in the single market. Other non-EU countries are in the European economic area, the EU has said this option is available to us, and it is the only way we can continue to enjoy the exact same economic benefits of our existing arrangements if Brexit happens. Theresa May has ruled this out – the vast majority of those who voted for us last year did so in the belief that we would do all we can to oppose this.”

The statement that has been signed by 37 Labour MPs and peers, comes as the hard-left Labour leader announces a major shift in Labour’s Brexit policy.

On Monday, Mr Corbyn is set to make permanent membership of a customs union with the EU a key position of the Labour front bench.

The move will likely infuriate Labour’s Brexit voting heartlands in the North.