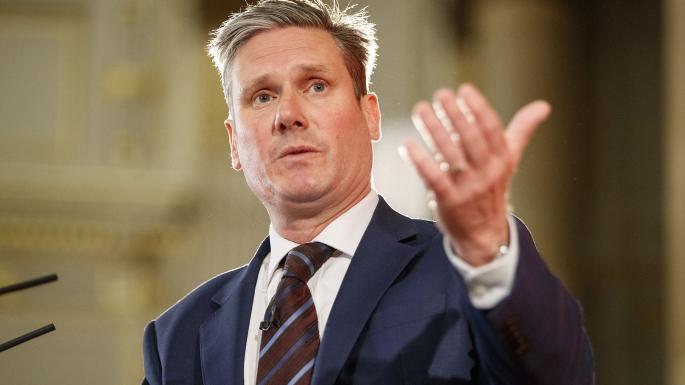 Starmer, who is Labour’s shadow Brexit secretary said he was “open” to the court having continued jurisdiction over British law in the future. 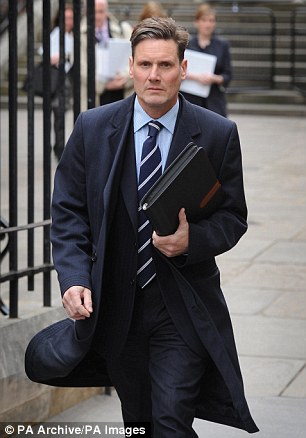 Prime Minister May has promised to end the jurisdiction of the ECJ in the UK and according to The Telegraph, it is a cornerstone of her Brexit plan.

Given the delicate balance of power in the Commons with Mrs May’s minority government propped up by the DUP, it would only take a handful of Europhile Tories to back the plan to hand the Prime Minister an embarrassing defeat.

But Starmer suggested Labour would be willing to agree to the ECJ keeping influence over the UK long into the future – potentially beyond any transitional period.

He told BBC Radio 4’s Today programme: “I think the jurisdiction would have to change but to rule it out altogether does mean effectively… that it is very difficult to stay in some of the important agencies that we are currently part of.

“The Prime Minister simply said ‘I will have nothing whatsoever to do with the court in any circumstances’ rather than saying ‘look, the role may have to change, let’s be grown up and sensible about what it might be’.

“If there are places where the role of the court will make it better or easier for us to have the right relationship in the future I would be open to that.”

Mrs May pledged to “bring an end to the jurisdiction of the European Court of Justice in Britain” in January during her flagship Brexit speech at Lancaster House.

DESPITE BREXIT: Brexit has put the GREAT back into Britain according to new data.