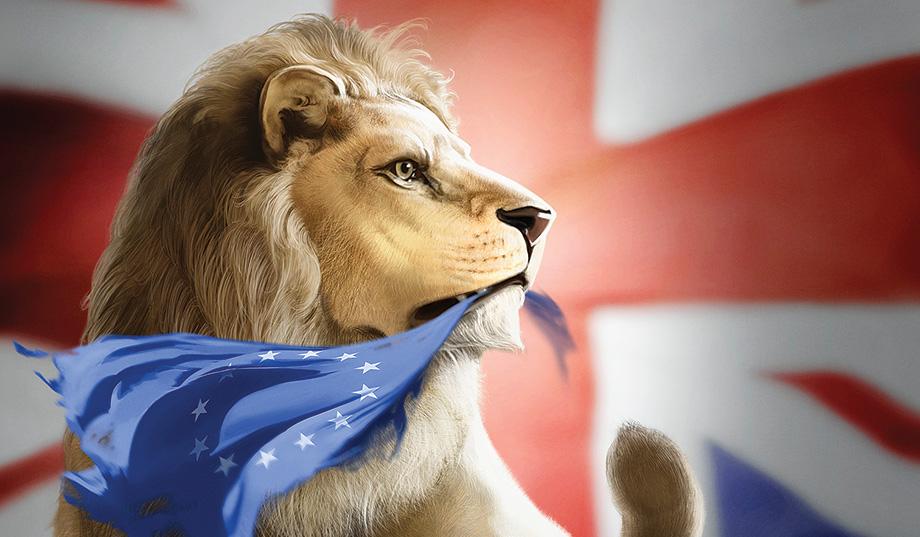 A LEADING think tank has revealed that Britain is set to THRIVE post-Brexit.

New research from the Henry Jackson society suggests that the UK is well positioned to strike trade deals with the world and become a ‘Global Britain’. 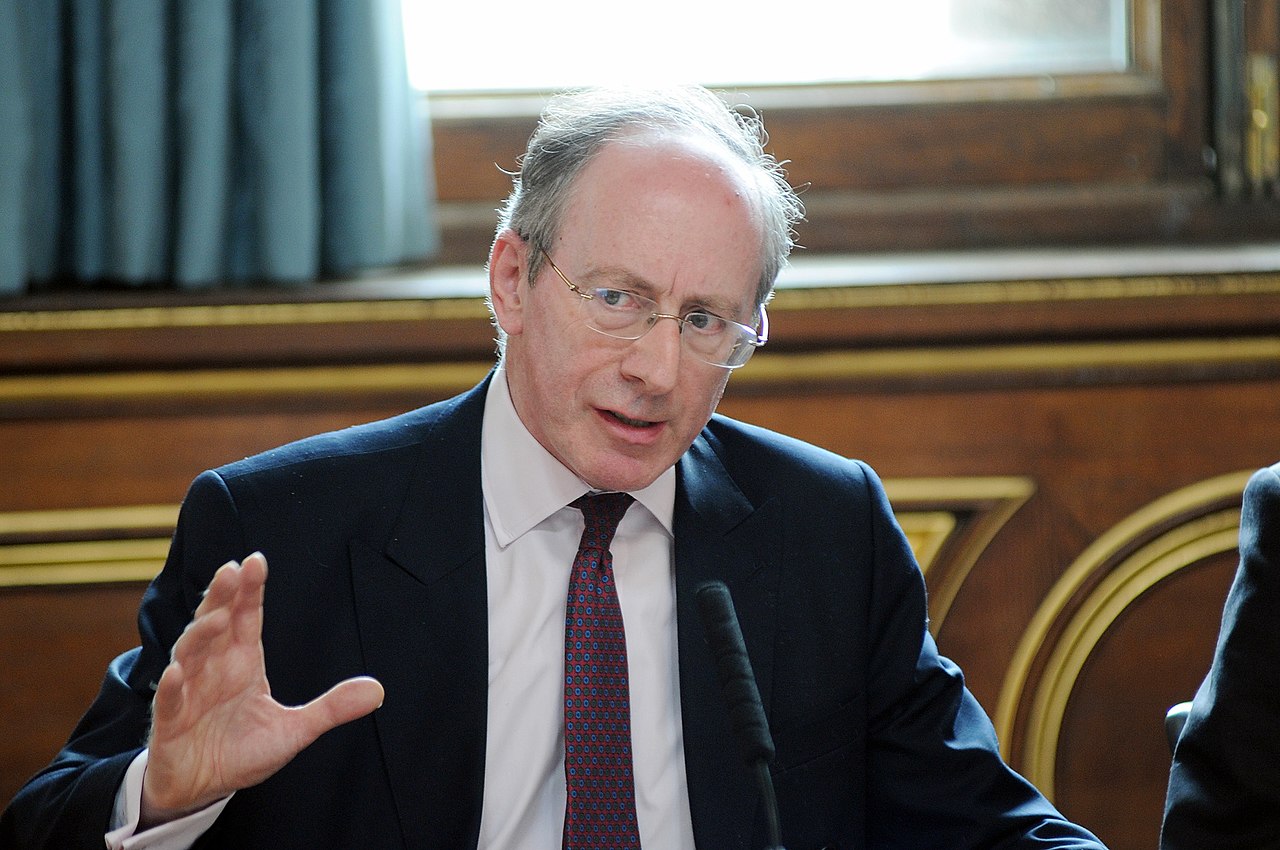 Sir Malcolm Rifkind who was Britain’s Foreign Secretary under Sir John Major from July 1995 – May 1997 supported the findings and added:

“The Global Britain Programme at The Henry Jackson Society shows with its inaugural report – ‘An Audit of Geopolitical Capability’ – that Britain is a cultural superpower, second only to the United States in its ability to propel liberal and democratic values around the world.”

The man who headed the report, James Rogers added: “Declinist narratives are never productive. They sap at any nation’s confidence and well-being,

Rogers also said that the UK needs to “concrete [on] suggestions and proposals that seek to empower the United Kingdom as it accelerates its withdrawal.”

The report suggested that Britain’s influences in the world Economy, Diplomacy, Culture and our Military Strength added to Britain’s pivotal position despite our decision to leave the EU.