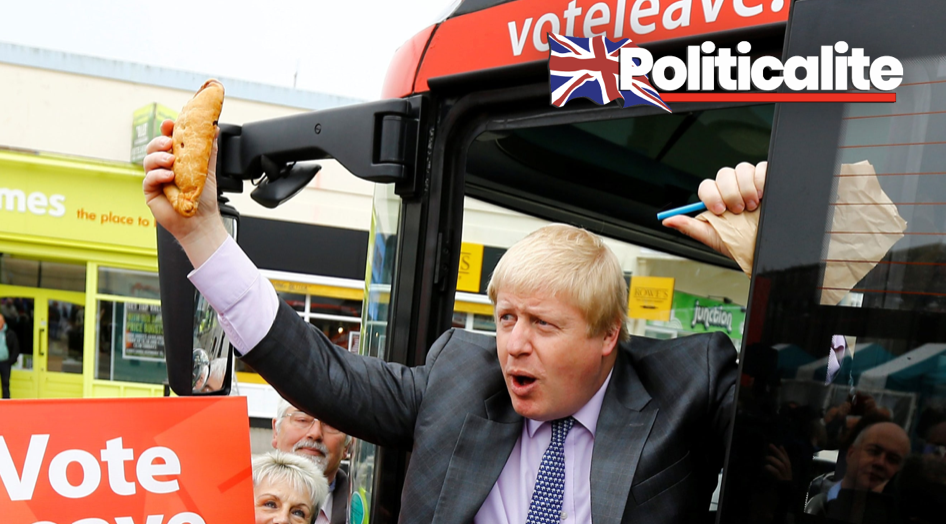 CAMBRIDGE Analytica has been cleared of misusing data in the 2016 EU Referendum, of which had served as the basis of initial accusations by the former Remain side of the Leave campaign making their win illegitimate.

After a 3 year investigation, the Information Commission have cleared the former data firm Cambridge Analytica for misusing social media data during the 2016 EU Referendum. This had come after they had examined 42 laptops and computers, 700 TB of data, 31 servers, over 300,000 documents, and a wide range of material in paper form and from cloud storage devices. All of their findings were sent in a report titled ‘ICO investigation into use of personal information and political
influence’ to the Digital, Culture and Media and Sport Select Committee.

On the allegation that the firm had misused data in the Referendum campaign, the report stated thus, ‘I have found no further evidence to change my earlier view that SCL/CA were not involved in the EU referendum campaign in the UK’. It also noted that when it came to alleged data practices and breaches during that campaign that ‘I identified no significant breaches of the privacy and electronic marketing regulations and data protection legislation that met the threshold for formal regulatory action.’

Meanwhile, on the possibility of alleged Russian involvement during the campaign, the report stated: ‘We did not find any additional evidence of Russian involvement in our analysis of material contained in the SCL / CA servers we obtained’. This idea had first been flouted around by Exeter’s Labour MP and arch Remainer Ben Bradshaw, of who had previously claimed that Russia had interfered in the referendum, and such meddling was ‘cyber warfare’.

The report however did criticise the behaviour of CA as an organisation, noting that the ‘poor data practices at the company’ would have ‘likely have attracted further regulatory action against them’ if they had continued ‘trading’. The company had ceased trading in 2018, due to the controversy that ensued following their exposure of their behaviour in the 2016 EU Referendum and that year’s Presidential Election in the United States, although associated firms still operate.

NOT F*CKING AROUND: Black Milita Protests in US over Shooting of Trayford Pellerin
WATCH LIVE: Mike Pence and Kamala Harris take part in Vice Presidential Debate in Salt Lake City
To Top
Politicalite uses cookies to improve your experience. We'll assume you're ok with this, but you can opt-out. Accept Cookies Policy
Privacy & Cookies Policy