REVEALED: Remain Plot To Give SIXTEEN-YEAR-OLDS Vote On Brexit
Advertisement 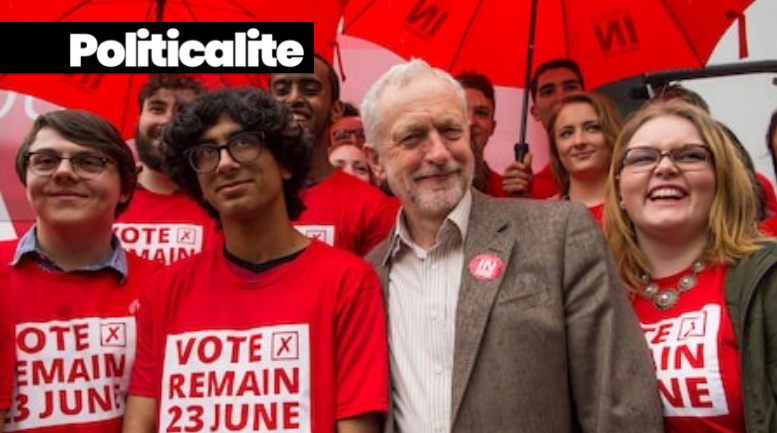 A RUMOUR circulating around social media and supported by numerous political journalists claims that Labour is secretly plotting to join forces with the SNP and the Lib Dems to force a Bill through Parliament to dangerously lower the voting age to sixteen.

With Boris Johnson currently having no majority in the house, remainer MPs – emboldened and smug from their recent ‘win’ in the Supreme Court – have allegedly banded together to seek to exploit the current chaos by pushing through a bill that would see the far-left have the legal opportunity to brainwash young children and steer them towards socialism.

Speaking to BBC Radio 1’s Newsbeat ahead of a vote on Labour’s Brexit policy at party conference, Mr McDonnell said: “if you’re 16, we want you to have a vote”.

“The most important thing for 16-year-olds is – let’s give them the vote, let’s trust them,” he added. 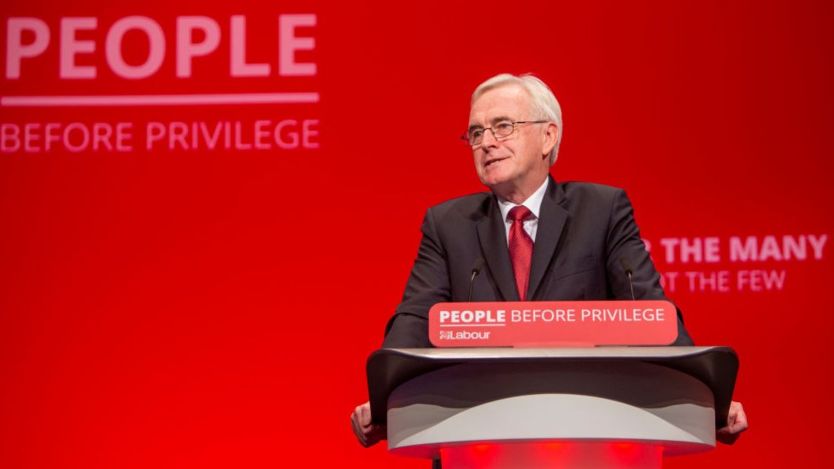 MAD MARXIST: John McDonnell who VOWED To Get Rid of Queen Now Wants Sixteen Year Olds To Have Vote

Labour have previously said in their 2017 election manifesto that they would “reduce the voting age to 16” from 18 – but with no reference to a second referendum.

John McDonnell – the second most important politician if Labour forms a government – said he wants 16-year-olds to “participate in a referendum” where there will be an option of Remain or leaving the EU with an agreed deal, saying “I’d like them to vote Remain, but that’s part of the debate we’ve got to have.”

In Scotland, 16 and 17-year-olds voted for the first time in the Scottish independence referendum in 2014.

A bill was then passed in 2015, lowering the voting age to 16 for local and Scottish parliament elections.

HE ONLY WANTED AN OUNCE OF DEMOCRACY! Jess Phillips SHOCKED That Voter Demands Democracy

EXCLUSIVE: Labour Councillor Told Public “Vote Remain Or You’ll Have The Blood Of Jo Cox On Your Hands”