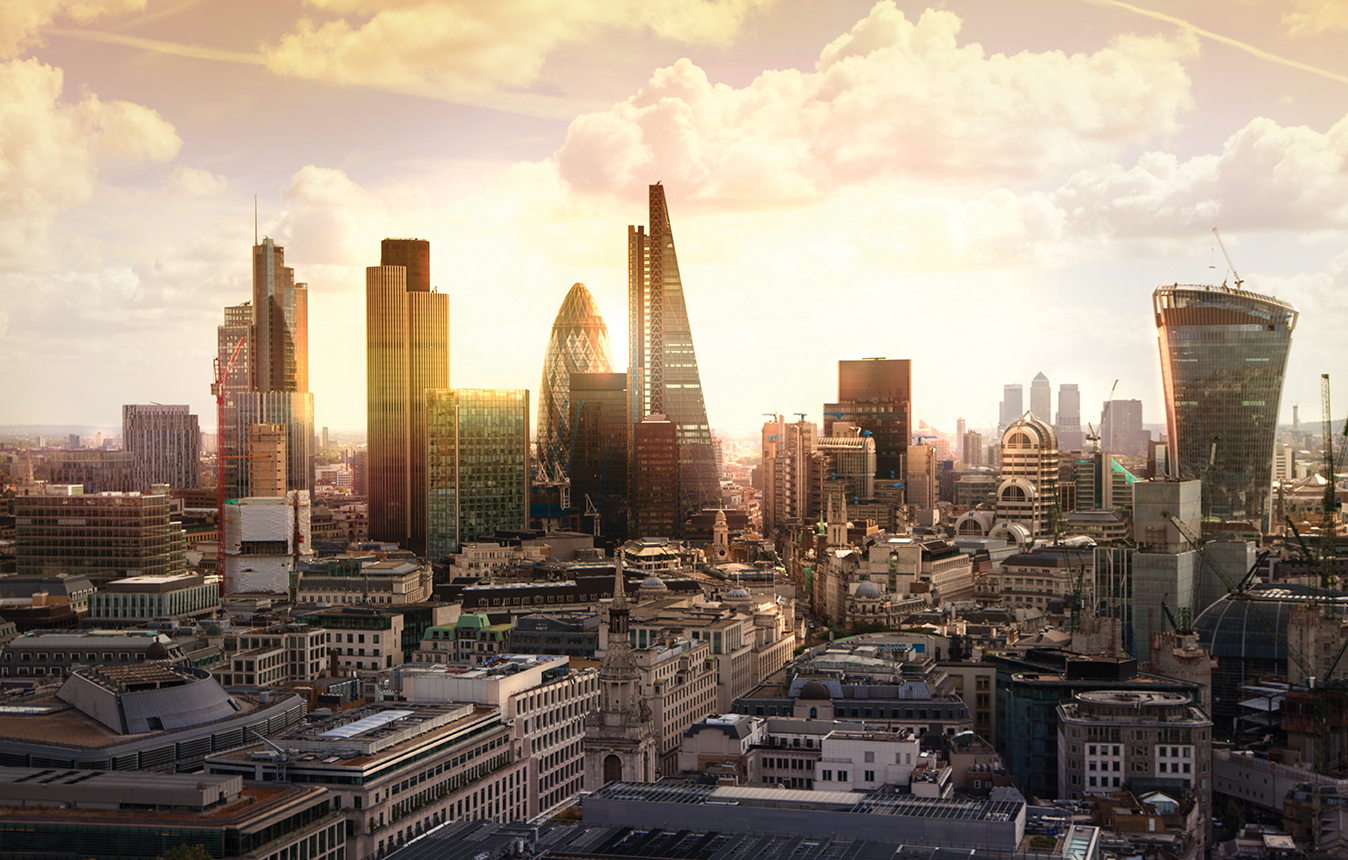 LONDON has been voted the world’s top financial centre for the first time since 2013.

City AM reports “half of the global senior professionals surveyed by advisory firm Duff & Phelps said London was the world’s pre-eminent financial hub, allowing the UK capital to steal its crown back from New York.”

Last year, only 36 percent of professionals rated London top – this has now jumped to 53 percent.

People who operate in London understand how firms are liquidated, which is very important, and the merger and acquisition environment in London is much more benign and business-friendly than elsewhere in Europe.”

“London needs to be good for business and good for families,” she said. This includes making sure individual and corporation tax is not overly burdensome compared to other countries, and making sure families can afford to live in the capital.

Melis added: “We need to make sure after Brexit that we’re open for business – we need to engage very heavily with the government to make sure they know that if they jeopardise the status of London in the global markets there’s more at risk than just transactions going elsewhere. There’s a lot of tax money that they would lose.”