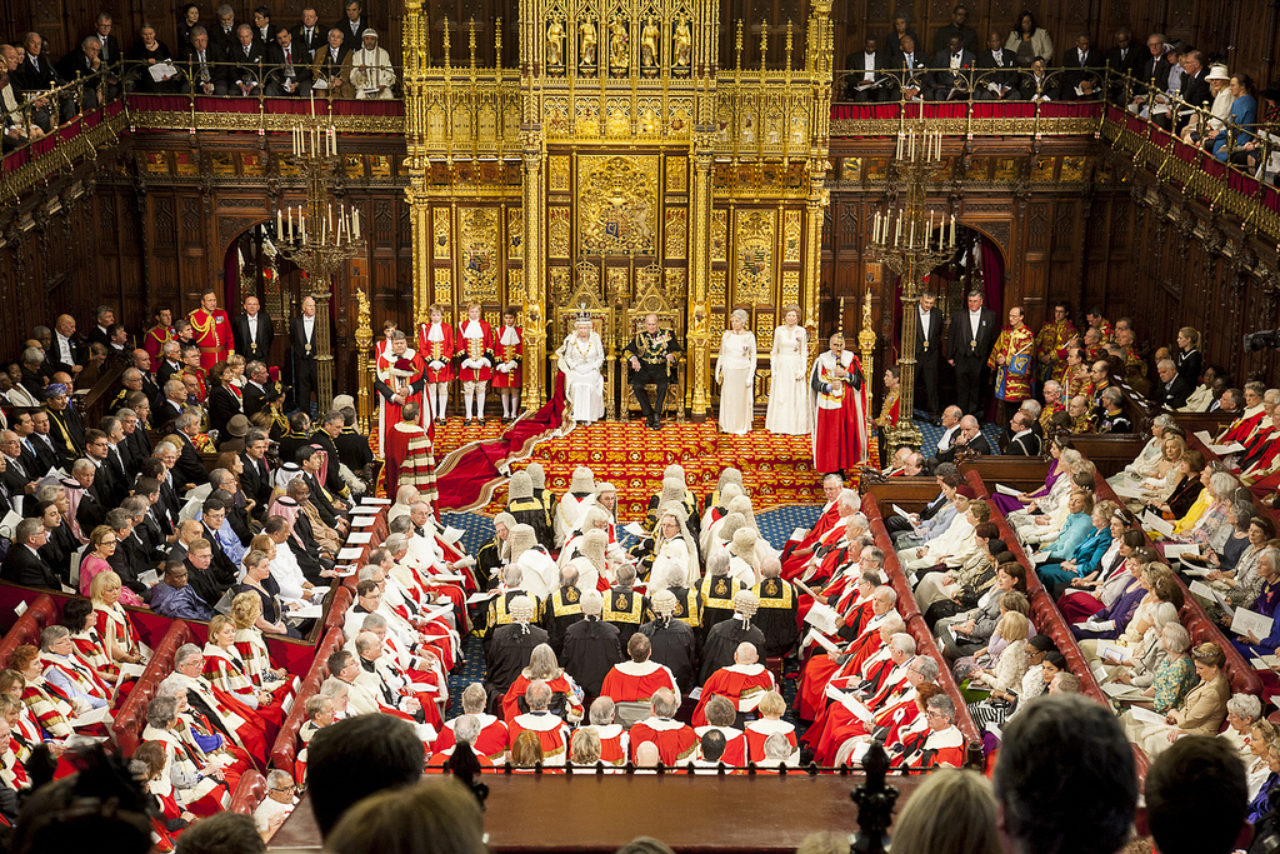 But a cross-party alliance of Pro-Remain Lords, including Tory rebels, put forward to an amendment to the Government’s EU Withdrawal Bill.

Pro-Brexit peers have reacted angrily to the vote, with former Conservative cabinet minister Lord Forsyth branding it “an attempt to create division and confusion” in the Commons.

He said: “What is going on here is an exercise by Remainers in the House who refuse to accept the verdict of the British people and I believe they are playing with fire.”

A statement issued by the Department for Exiting the European Union said the ministry was “disappointed” by the vote.

It said: “The fundamental purpose of this Bill is to prepare our statute book for exit day, it is not about the terms of our exit.

“This amendment does not commit the UK to remaining in a customs union with the EU, it requires us to make a statement in Parliament explaining the steps we’ve taken.

“Our policy on this subject is very clear. We are leaving the customs union and will establish a new and ambitions customs arrangement with the EU while forging new trade relationships with our partners around the world.”