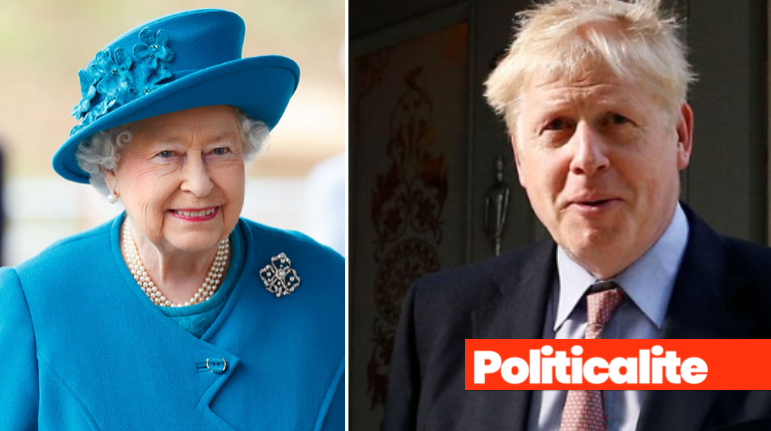 PRIME Minister Boris Johnson did not lie to the queen, despite leftie claims that the PM suspended parliament illegally.

Number Ten said that such a suggestion he lied to the Queen was “absolutely not” true.

Boris denied he had lied to the Queen saying: “The High Court in England plainly agrees with us but the Supreme Court will have to decide.”

“We need a Queen’s Speech, we need to get on and do all sorts of things at a national level.”

The rebuttal came after a Scottish court ruled that the Prime Minister’s decision to shut down Parliament for five weeks was ‘illegal’.

The legal challenge was launched by cross-party remianer opponents of the suspension.

The Johnson administration will appeal the decision in the UK’s Supreme Court next week.