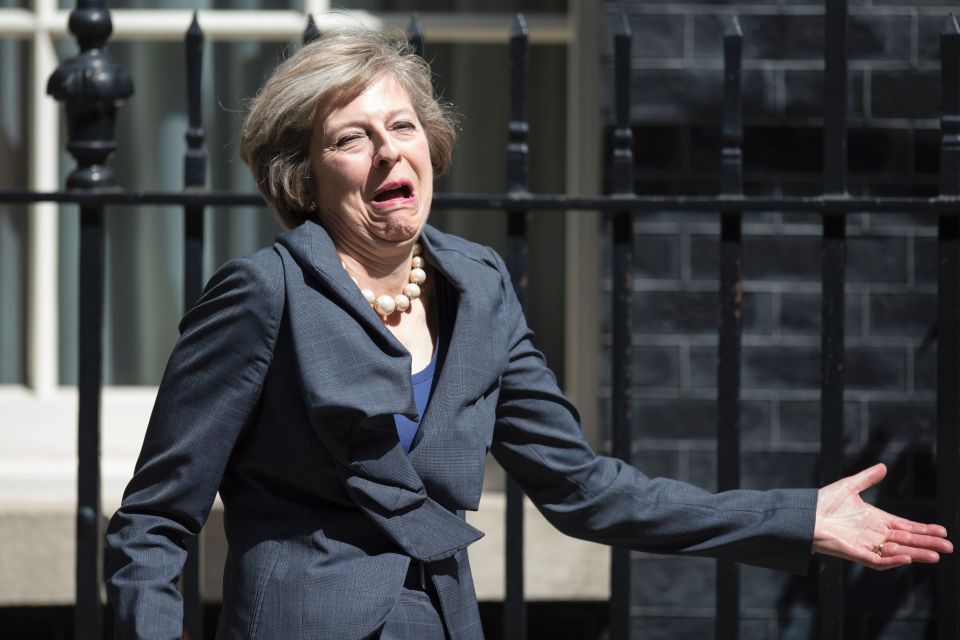 I am sure that no Brexiteer can forget Gina Miller and how she took the government to court in a bid to force the Government to put triggering Article 50 and therefore beginning the Brexit process to a Parliamentary vote. Miller successfully argued her case and incidentally at the time told the then UKIP leader, Nigel Farage that he should be her “biggest fan”.

Now the proverbial boot is (kind of) on the other foot as Robin Tilbrook, Chairman of the English Democrats, is challenging the legality of seemingly interminable extension of Article 50. Although, of course, were the government to lose this case it would elicit an almighty cheer from every Brexiteer up and down the land, this is not, strictly speaking about the politics of Leave v Remain as the claim submitted to the High Court explains:

This is not an attempt to engage in politics by another means but a question of whether the Crown may, without primary legislation and potentially indefinitely, extend the application of EU law, the obligations of membership and the fetter it places on Parliamentary sovereignty.

If the case is successful then it will be ruled that Britain left the EU on March 29th with no deal and so the dream of a clean Brexit on WTO terms will become a reality.

So, the claim has been submitted by Mr Tilbrook and the government has responded. In its response, the government, represented by the same attorney that represented it during the Miller case, Sir James Raymond Eadie, QC, has put forward a somewhat pithy attempt to rebut the claim centering on the technical and financial feasibility of the claim itself and the assertion that to allow the case to proceed would result in chaos. However, that has been stoutly rebutted:

In other words, the law remains the law regardless of the consequences and it must be adhered too on that basis. Currently, permission for the case to be heard is under consideration, a stage that all judicial reviews must pass through. Once that has been decided it will either be ruled upon or it will be ‘rolled-up’ with the hearing itself which will be heard at the High Court (with any appeal going to the Supreme Court).

As the Parliamentary chaos continues to swirl around the Brexit process this case, in some regards seems like a world away from all that, however, it is worth considering the possibility put to me on the phone by Mr Tilbrook that the unwillingness of a unrepresentative Remain Parliament may in time render this case the only avenue through which Brexit can be actually achieved. With that thought in mind this case should be at the center of every Brexiteers attention and here on Politicalite we will be keeping you up to date with how it progresses.