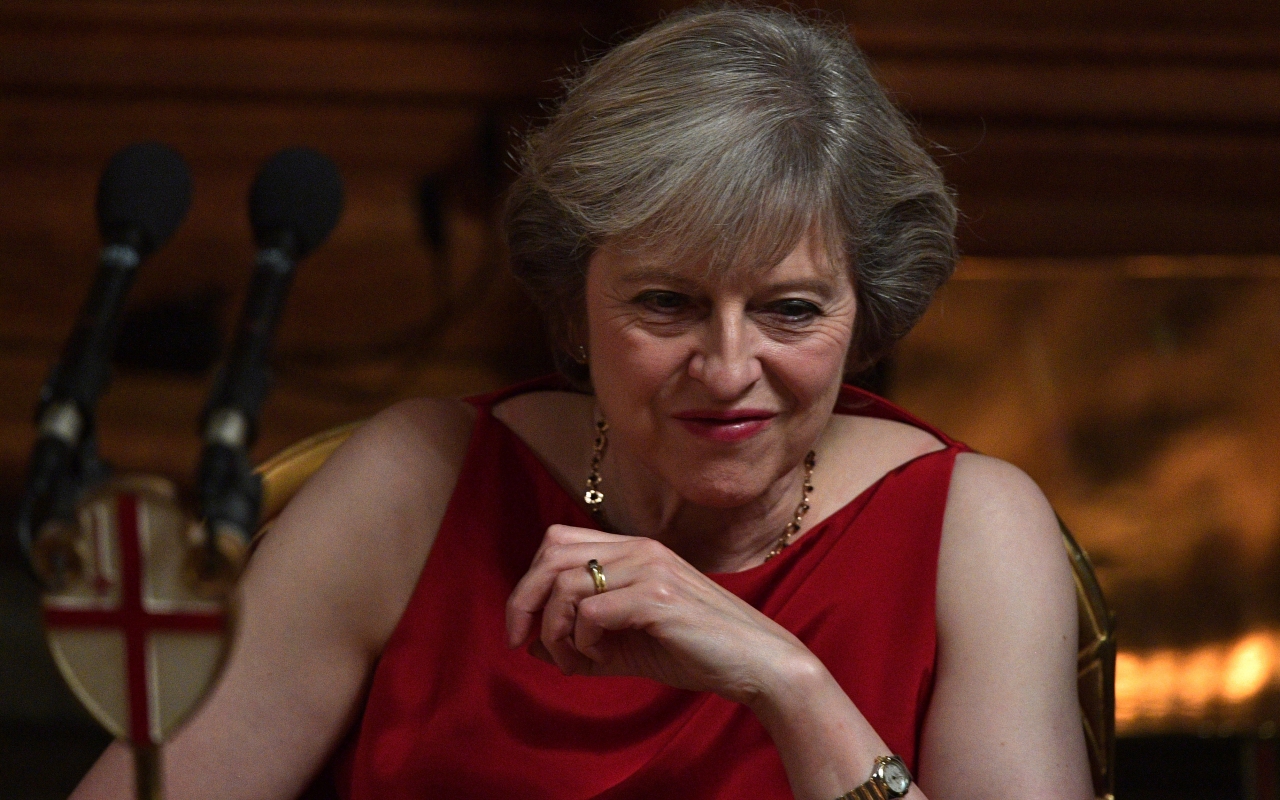 MRS MAY has said she will spend cash from the Treasury immediately to prepare Britain for a no deal Brexit despite Chancellor Hammond ruling it out.

In a clear stamp of authority, Theresa May opened up a new split in her Cabinet after putting the chancellor in his place.

May told MPs “there would be no delay in funding the emergency plans.”

“We are preparing for every eventuality. We are committing money to prepare for Brexit, including a no deal scenario,” she said. 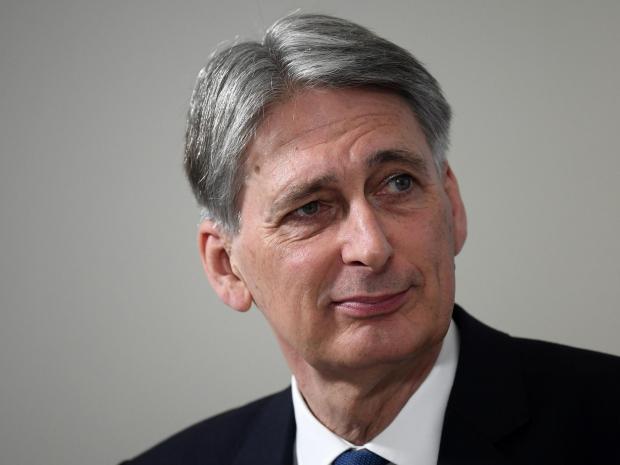 Earlier in the day, Philip Hammond admitted flushing cash into a Brexit no deal would mean less money for the NHS and social care – insisting it would not happen until the “very last moment” if the need became clear.

When asked of the clashes with her Chancellor, Number Ten said: “The Prime Minister has said clearly the amount of money she thinks is necessary at this stage.”