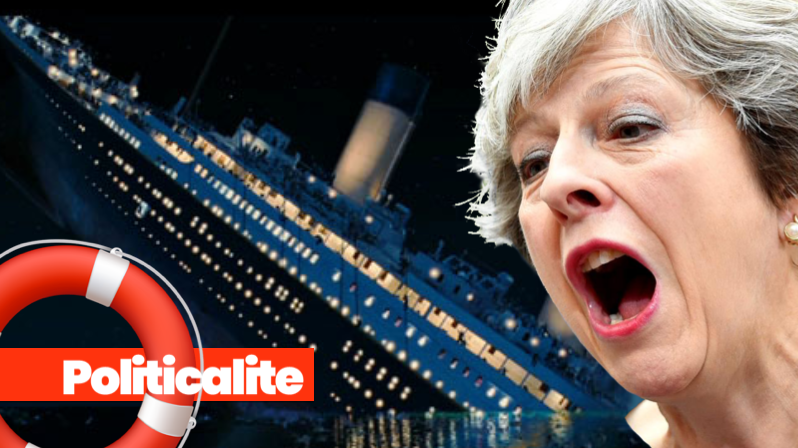 SEVENTY-FIVE Tory MPs rebelled against their rudderless Prime Minister as she drove her beloved S.S. Withdrawal Agreement into a ginormous iceberg.

The weak and unstable Prime Minister was left ‘totally humiliated’ as she made a croaky statement to the House of Commons outlining her next, and final Brexit steps… either a No Deal Brexit, or an extension to Article 50.

An extension to Article 50 could potentially cause ‘riots’ across Britain, with sources telling Politicalite that Police leave ‘cancelled’ for the next two months and officers are being drafted in from Kent to attend planned demonstrations in London on March 29th .

She told the Commons that she said “profoundly regrets” MPs voting against her tweaked Withdrawal Agreement and Political Deceleration.

May confirmed that the House will now vote on whether it approves of leaving the EU without a deal.

If the House approves leaving the EU without a deal then the government will adopt that as its policy, however, if it declined to do so then the Government will table a motion calling for an extension to Article 50 on the following day. 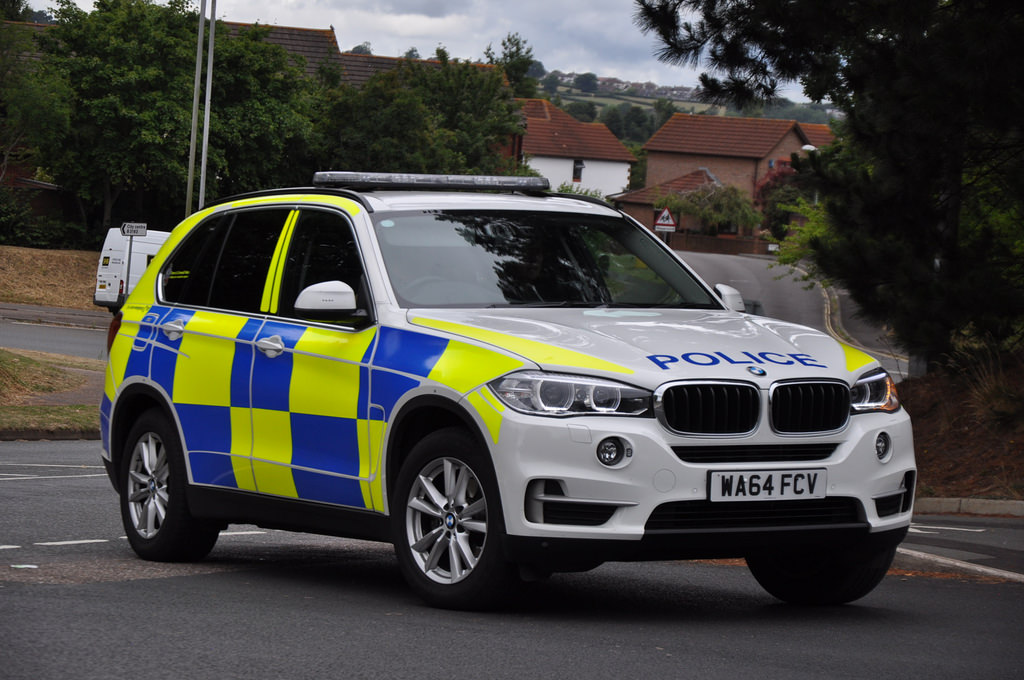 POLICE leave has been cancelled across Britain as the Government prepares for mass ‘civil disobedience’ if Brexit is abandoned.

Sources told Politicalite that Police in Kent have had their holiday entitlement cancelled over the March/April period as protesters plan ‘mass action’ over an expected sellout of Brexit. “They are possibly being drafted into London on the 29th,” said our source.

A Yellow Vest protest is planned in London on the same day.

In this article:brexit, featured, theresa may, Withdrawal Agreement