MAY'S DAY OF DISMAY: Theresa May's authority has evaporated, she MUST go
Advertisement 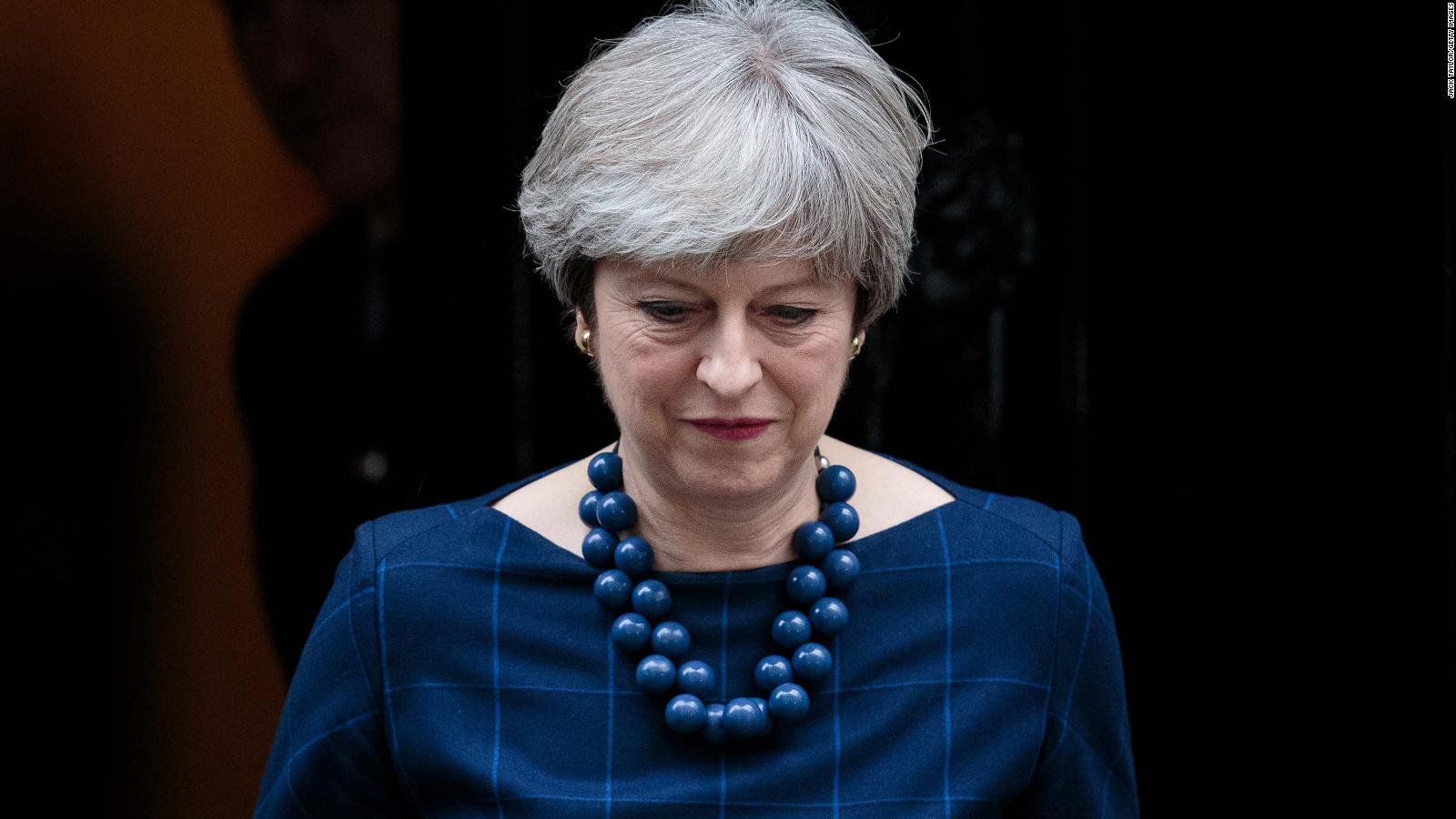 THERESA MAY faced a Brexit rebellion by her own MPs yesterday giving the Prime Minister her first major defeat in the Commons.

Treacherous Remain MPs voted FOR a Brexit amendment that will see MPs have a VETO on the final Brexit deal, calling into question if the UK will ever leave the much-hated European Union.

The 12 MPs who voted AGAINST their own Government included:

The 12 Remoaners haven’t just stabbed their own party in the back, they have stabbed the 17.4m Brexit voters in the back and caused a crisis for Theresa May.

Ever since Theresa May lost the election, her authority has slowly but surely been evaporating – Make no mistake that authority has now completely dried up.

This wasn’t minor legislation, this was KEY Government policy that was defeated by twelve Tory MPs. They thought they could go against the consensus, because they know they are in a much stronger position than their own Prime Minister, and their own party leader.