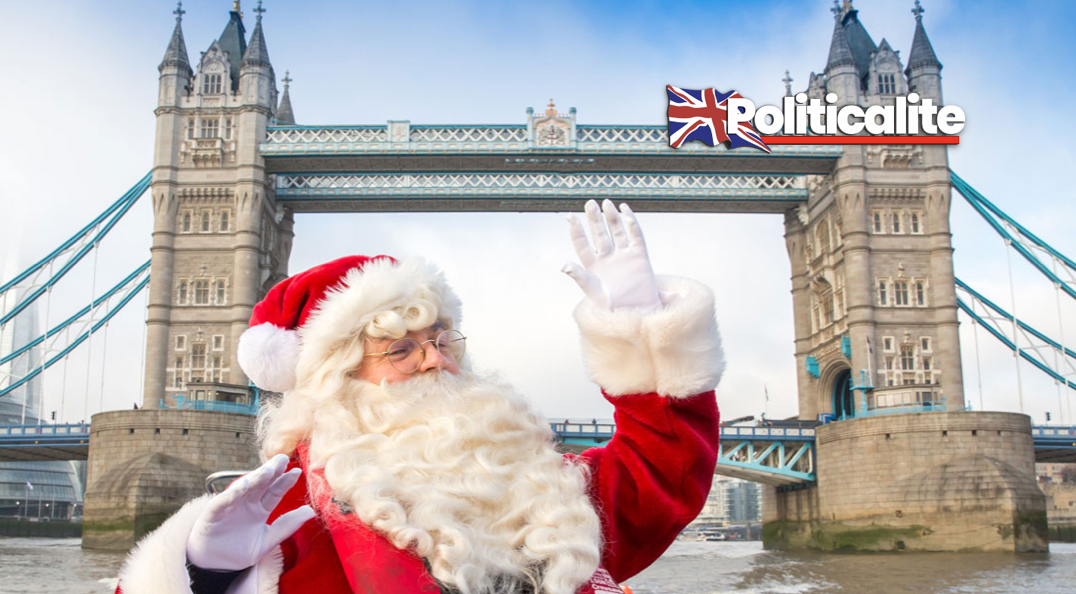 Britain and the EU were understood to have made progress on their differences over fishing rights and “level playing field” mechanisms on competition issues as the clock ticked down to the December 31 deadline for the end of the Brexit transition period.

It follows nine months of intense, and at times rancorous, negotiations. 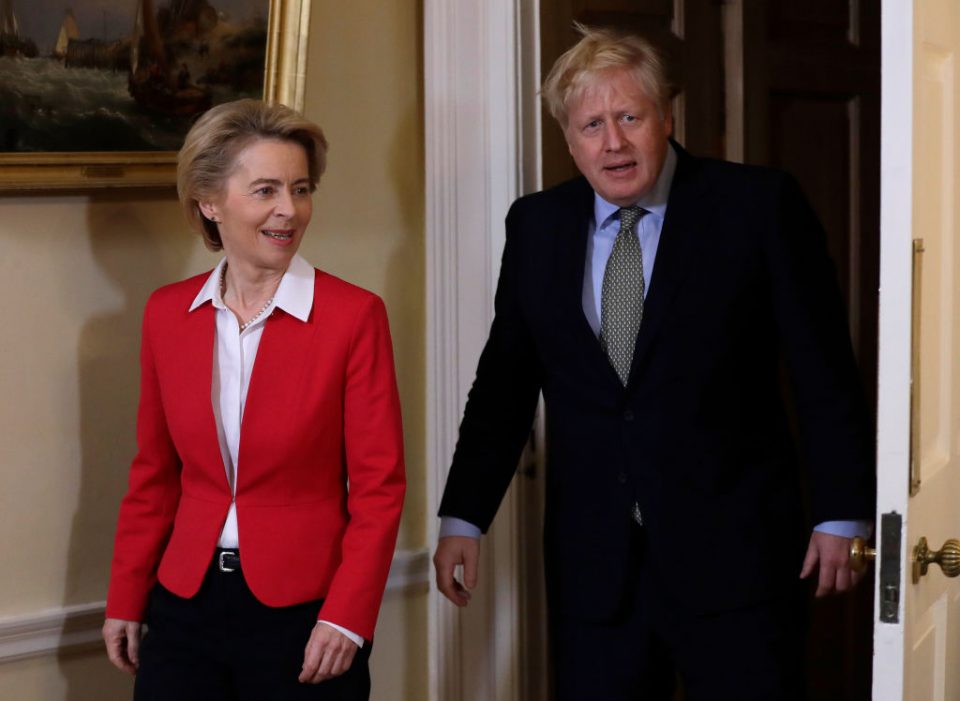 Earlier in the day, Downing Street struck a more upbeat than usual stance on the talks as a senior source said the unveiling of a deal before Christmas Eve was “possible”, but not certain.

However, in what was being seen as a warning shot to Mr Johnson at Westminster, the European Research Group (ERG) of hardline pro-Brexit Tory MPs said they would scrutinise any deal in great detail.

The ERG said it would reconvene its so-called “star chamber” to examine any deal.

A statement issued by the group on Wednesday said: “Assuming a deal between UK and the EU is officially confirmed tonight, the European Research Group will tomorrow reconvene the panel of legal experts, chaired by Sir William Cash MP, to examine the details of the deal and legal text.

“The team of highly-experienced lawyers, previously known as the ‘star chamber’, was first assembled in 2019 to examine the legal aspects of Theresa May’s original Withdrawal Agreement.

“Given that the new agreement is also highly complex, the star chamber will scrutinise it in detail, to ensure that its provisions genuinely protect the sovereignty of the United Kingdom after we exit the transition period at the end of this year.”

As expectations of an agreement announcement grew, chief spokesman for Ms von der Leyen teased the “suspense” of waiting by sharing a photograph of several boxes of pizzas.
Eric Mamer tweeted: “Pizza has arrived… Is it Frutti di mare? Or Bismarck? Or good old 4 stagione? Suspense…” 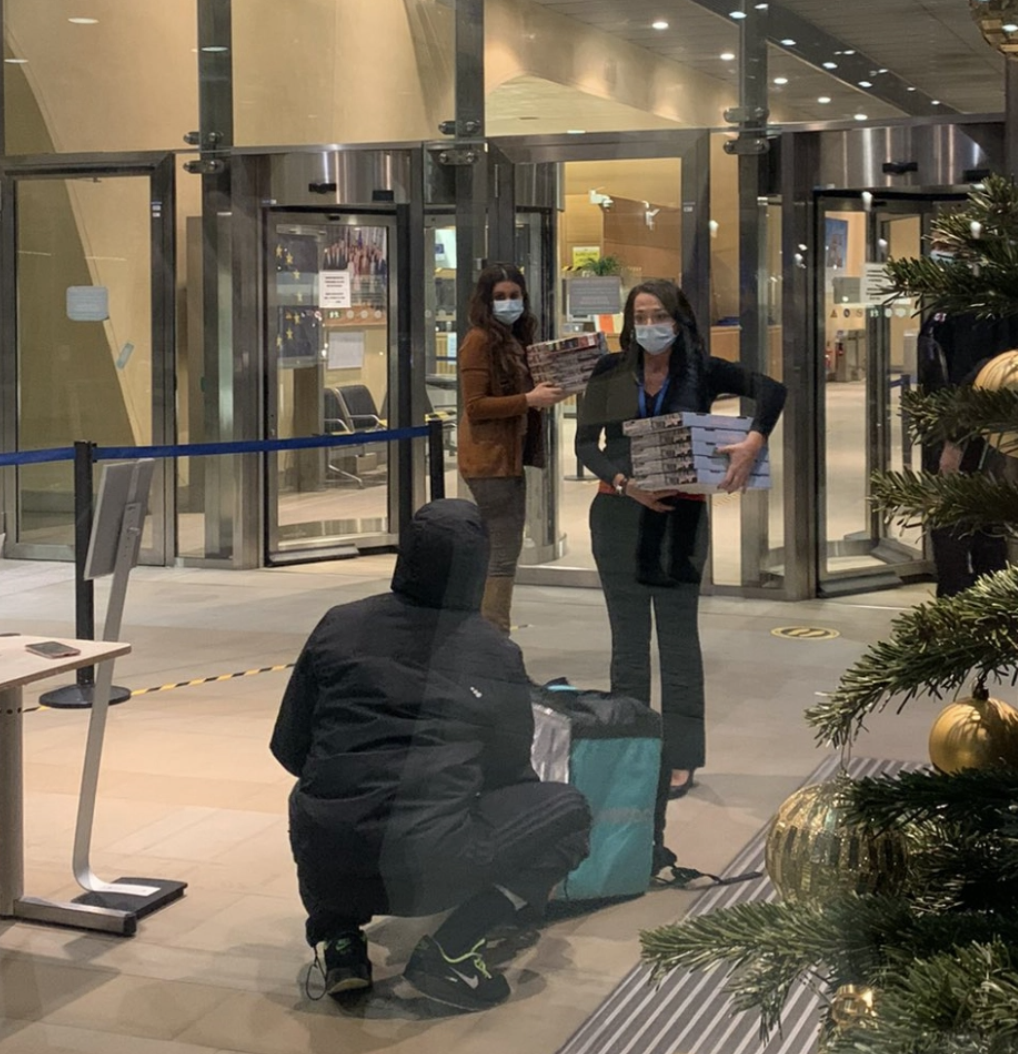 A gathering of EU ambassadors is expected to take place on Thursday – Christmas Eve – if a deal is agreed.

The ratification process would then begin with the UK Parliament, the European Parliament, and the remaining 27 EU member states needing to agree to the deal.

Mr Johnson has previously said that the most likely outcome is failure to reach a deal, with the UK then relying on World Trade Organisation (WTO) terms – meaning tariffs and quotas on trade with the EU.

France had warned that the EU would not be pressed into agreeing a deal just because of the looming deadline.

French Europe minister Clement Beaune said a no-deal situation would be “catastrophic” for the UK and suggested the EU should hold out.

He said: “We should not put ourselves, Europeans, under time pressure to finish by this hour or that day. Otherwise we would put ourselves in a situation to make bad concessions.”

Earlier on Wednesday, Ireland’s premier Micheal Martin raised the prospect of officials working on the text of a Brexit deal on Christmas Day if a breakthrough came before then.

The Taoiseach said he and other EU leaders were on stand-by to endorse any agreement that might emerge from negotiations between Brussels and the UK Government.

“On balance, I think, given the progress that has been made, that there should be a deal,” he told RTE.