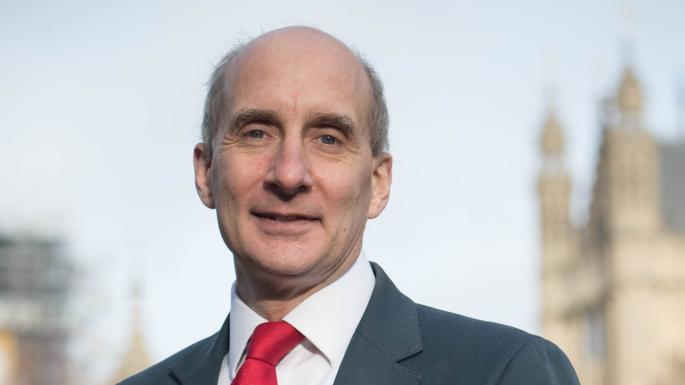 LITTLE Lord Adonis buckled last night and withdrew his amendment calling for a second referendum after his peers in the Lords savaged the arch-remoaner who is hell-bent on defying the democratic will of 17.4m people.

Lord Cavendish described Adonis’s resignation letter as “long winded, self-serving and petulant”. Lord Forsyth suggested Adonis was suffering from “lunar-induced madness on the occasion of the super ‘blue blood’ moon” and added that he was a “Moon-Loon.”

Since quitting the Government in December, describing Brexit as a “Nationalist-Spasm.” Adonis has been on a campaign trail to de-rail Brexit with calls for a second referendum.

Earlier, the moon-loon begged to Owen Jones for help and said that he wanted to serve in Jeremy Corbyn’s non-existent Government cabinet.

Adonis said: “I knew Jeremy well when I lived in Islington, he was my MP… I think he’s done a phenomenal job of putting Labour back on the map… if there was a Labour government formed by Jeremy Corbyn I would definitely serve… I’d want to be transport secretary… I could get HS2 opened two years earlier than at the moment.”

In his interview with Owen Jones, he even begged for support adding that: “I missed one key player Owen – you.”

“When it comes to the campaign to stay in the European Union on behalf of the working people of Britain… alongside Jeremy and Ruth Davidson there will need to be Owen Jones.”

“You will mobilise the under 35s. They will come out as never before. Everywhere I go, I speak at a lot of university meetings and they tell me ‘do you know that Owen Jones and what we can do to get him to come and speak here?’”

What a moon loon. 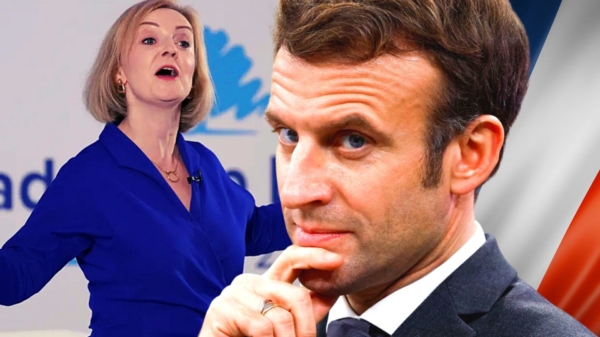 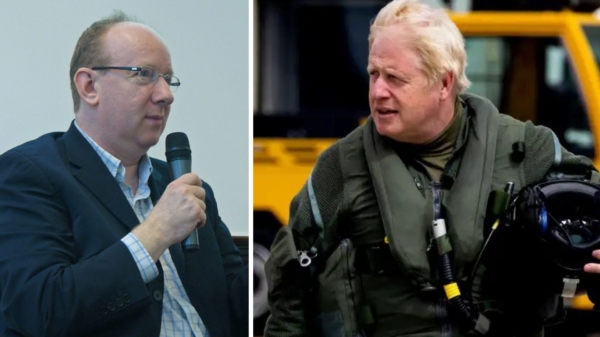