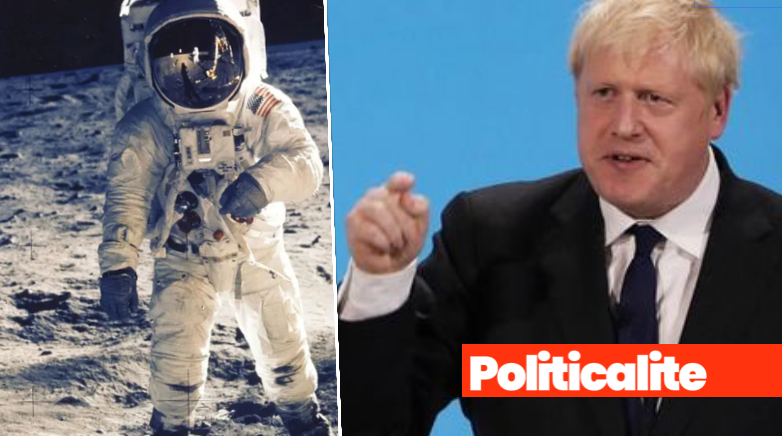 TORY leadership frontrunner Boris Johnson has insisted Britain can leave the European Union with a deal at the end of October if the country has the “will” and the “drive” for Brexit.

The former foreign secretary said if it was possible to get to the moon and back 50 years ago then the problem of frictionless trade on the Irish border could be solved.

On the eve of the leadership ballot closing, Mr Johnson – who is widely expected to become prime minister on Wednesday – said it was time the country rediscovered its “sense of mission”. 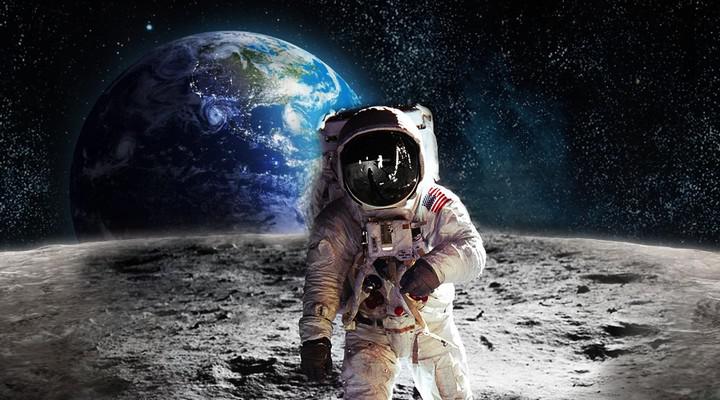 He wrote in the Daily Telegraph: “If they could use hand-knitted computer code to make a frictionless re-entry to Earth’s atmosphere in 1969, we can solve the problem of frictionless trade at the Northern Irish border.

“There is no task so simple that government cannot over-complicate if it doesn’t want to do it. And there are few tasks so complex that humanity cannot solve if we have a real sense of mission to pull them off.

“It is time this country recovered some of its can-do spirit. We can come out of the EU on October 31, and yes, we certainly have the technology to do so. What we need now is the will and the drive.”

Mr Johnson claimed there were “technological pessimists” who think such a solution is impossible.

But he said: “There is abundant scope to find the solutions necessary – and they can and will be found, in the context of the Free Trade Agreement that we will negotiate with the EU (and this is common to both candidates in the current leadership contest) after we have left on October 31.”