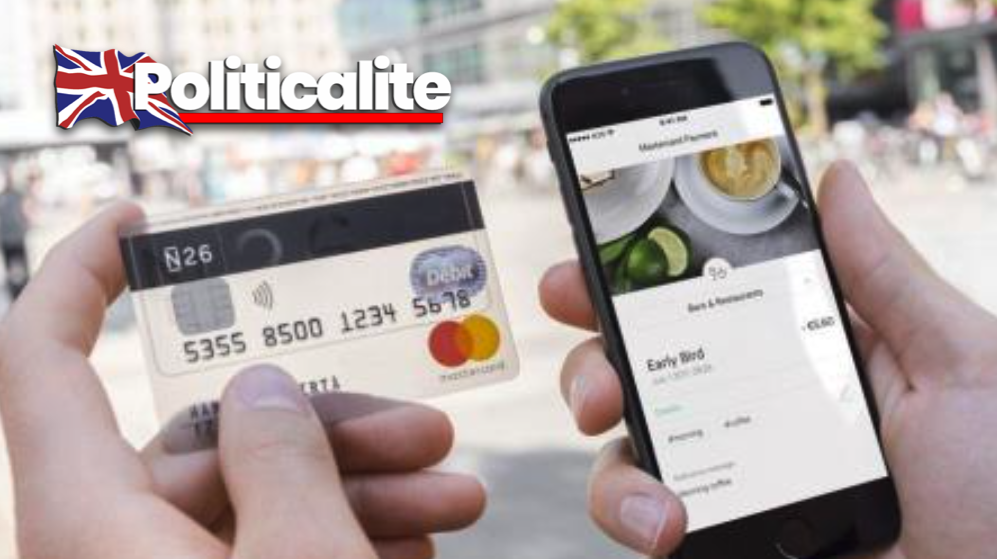 A FAILING un-secure German mobile banking service that is only available online has announced it is leaving the UK due to Brexit.

The company that has been beset by several security issues since its launch in 2013 claimed that it would no longer be able to operate in Britain with its European banking licence.

The so-called ‘bank’ will close customers accounts on April 15th and has notified account holders to transfer money to alternative bank accounts and move to alternative providers, and to top up accounts with negative balances.

In June 2016 the bank notified several customers that their accounts were going to be terminated. The bank cited as main reasons that some customers were making too many ATM withdrawals.

In December 2016 Vincent Haupert, a computer science expert claimed how he could take advantage of security vulnerabilities in order to get access to N26 users’ accounts.

In March 2019, German media reported that customers who had their account credentials stolen found it difficult to contact the bank and resolve the situation.

Customer advocates reported that there was a growing number of complaints from phishing victims who were unable to access their accounts and found it difficult to contact the bank, and In a widely reported case N26 took more than two weeks to restore access for a customer who had €80,000 stolen from their account.

In a statement, N26 said: “With the UK having left the EU at the end of January, we will in due course no longer be able to operate in the UK with our European banking licence. Therefore we will be leaving the UK and closing all accounts in the coming months.”

THE NO DEAL CHANCELLOR: ‘We DON’T need a trade deal with the EU’ says Rishi Sunak