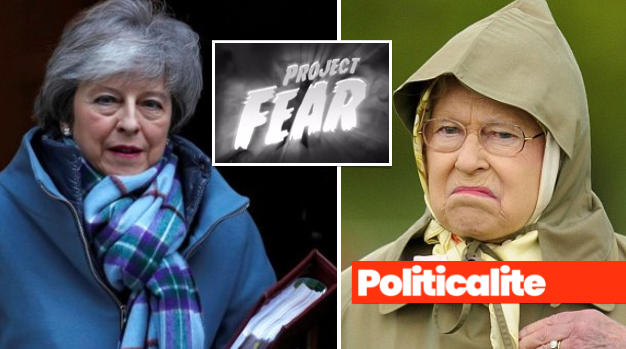 THERESA May’s government was slammed today after the PM’s mandarins dragged THE QUEEN into the ‘No Deal’ project fear campaign.

This week, we have heard that Ben and Jerry’s Ice Cream and Magnums are ‘being stockpiled’, and absurd claims that McDonald’s, KFC and other food outlets could ‘run out of food’ if Britain heads for a No Deal Brexit.

Now, The Government has had its hands all over a new press campaign claiming that there are ‘plans to evacuate Royal family’ in face of ‘Brexit-linked riots’ in the Capital. 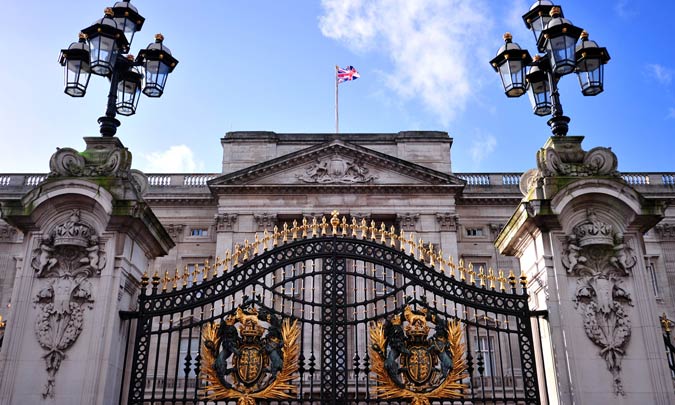 The plan is a re-run of age-old contingency plans drawn up during the Cold War that would move the Royal Family to safety if enemy forces landed in Britain or if the country faced a Nuclear Attack, now Mrs May’s mandarins are using them for ‘No Deal Project Fear.’

A Cabinet Office source told The Sunday Times: “These emergency evacuation plans have been in existence since the Cold War, but have now been re-purposed in the event of civil disorder following a no-deal Brexit.” 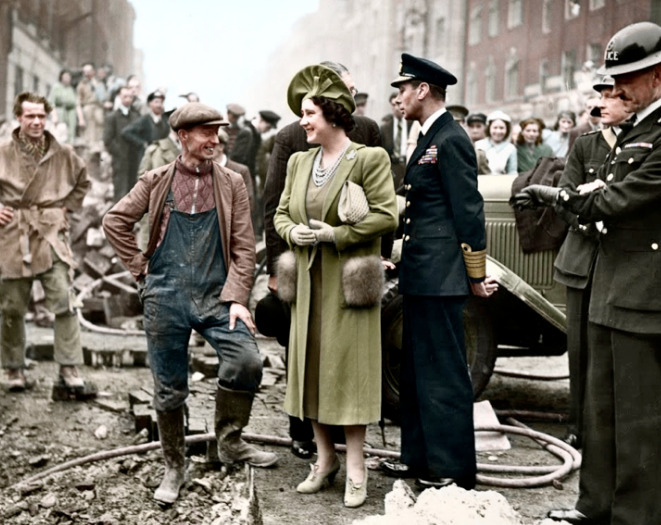 Hilariously, they totally forgot that The Royal Family famously refused to leave the capital during WWII, and King George and The Queen Mum visited bombed out locations in the East End during the Blitz, the latest pro-Remain press push by May’s team is total nonsense.

Jacob Rees-Mogg laughed at the so-called ‘top secret’ plans and said they were a “wartime fantasy”. 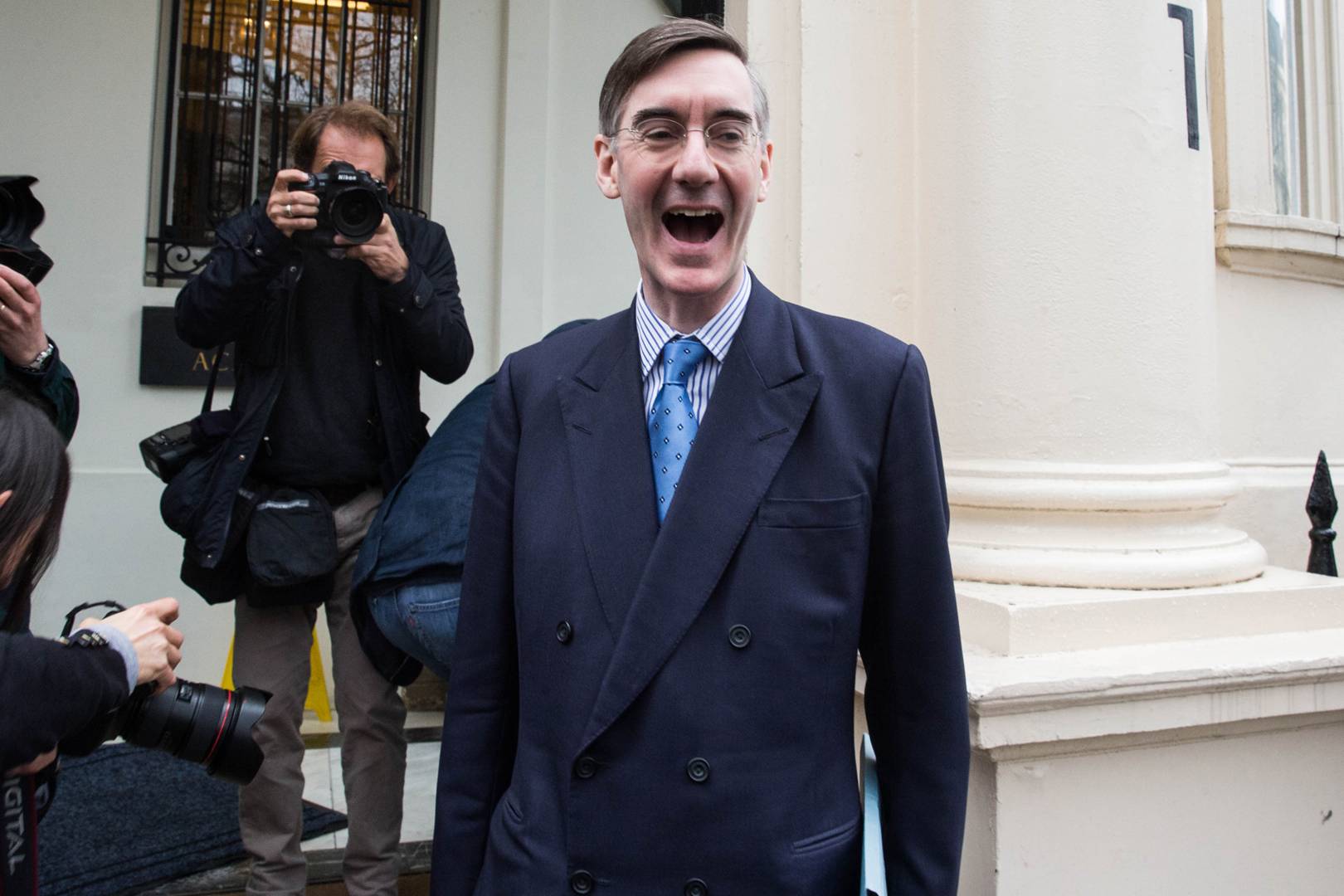 Speaking to The Mail On Sunday, the Moggster said: “The over-excited officials who have dreamt up this nonsense are clearly more students of fantasy than of history.

“The Monarch’s place is always in the capital, as the late Queen Mother, wife of George VI, made very clear during the Blitz.”