PULL YOURSELVES TOGETHER! Queen Makes EXTRAORDINARY intervention on Brexit 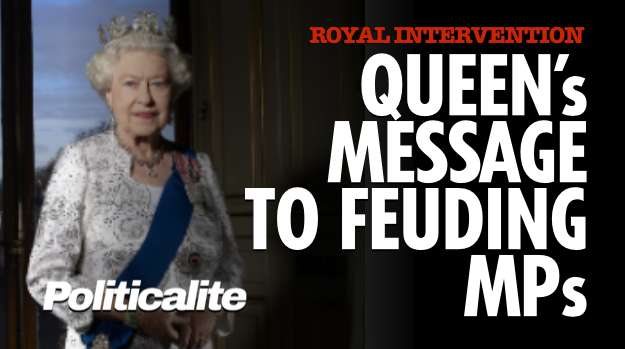 THE QUEEN has made an extraordinary intervention in party politics telling feuding MPs to ‘find common ground.’

In the unprecedented comments, Her Maj issued a message urging lawmakers to seek “common ground” and not to “lose sight of the bigger picture.”

In a similar tone of her Christmas Day address, the monarch, 92 also extolled the virtues of “respecting” the other person’s point of view, in a speech to mark the centenary of the Sandringham Women’s Institute (WI).

As head of state, the Queen is supposed to stay publicly neutral on politics and never expresses her views on issues. 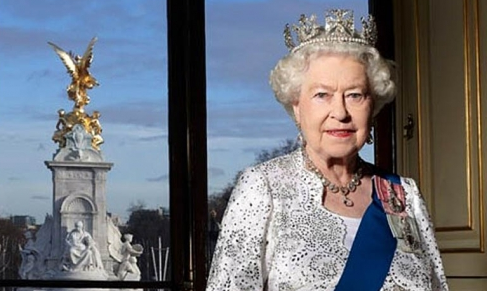 Insiders have claimed that her words are a nod to the toxic mood of the public debate around Britain leaving the EU.

The Queen, who is president of the Sandringham WI, said: “Reflecting on a century of change, it is clear that the qualities of the WI endure.

“The continued emphasis on patience, friendship, a strong community-focus, and considering the needs of others, are as important today as they were when the group was founded all those years ago.

“Of course, every generation faces fresh challenges and opportunities.

“As we look for new answers in the modern age, I for one prefer the tried and tested recipes, like speaking well of each other and respecting different points of view; coming together to seek out the common ground; and never losing sight of the bigger picture.

“To me, these approaches are timeless, and I commend them to everyone.”

In her Christmas address the Queen touched on the same theme, telling the nation: “Even with the most deeply held differences, treating the other person with respect and as a fellow human being is always a good first step towards greater understanding.”