Romanian criminals to be deported after Brexit
Advertisement 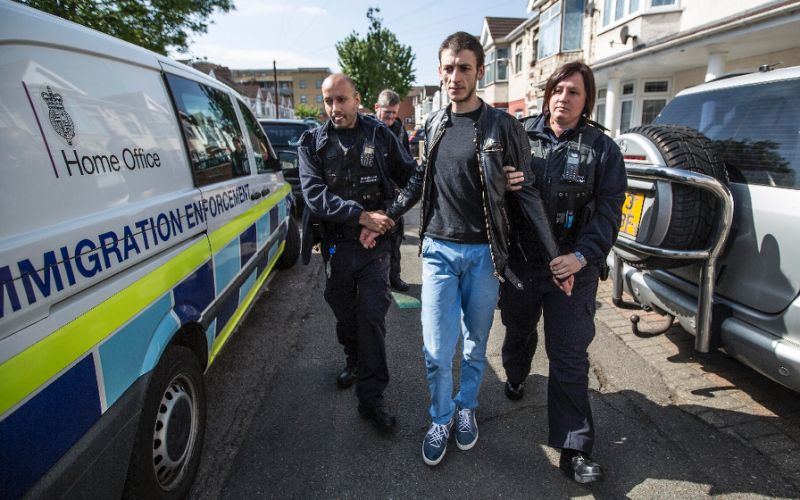 EUROPEAN criminals will finally be able to be deported once Britain leaves the European Union according to sources.

Sources told Politicalite that Theresa May is set to make the demand during EU negotiations.

The Prime Minister, Theresa May will give THREE MILLION EU Citizens ‘settled status’ and the right to live in the UK providing Brits get the same deal across the EU.

Foreign criminals will be exempt from the deal and migrants guilty of violent, sex and drug offences will be barred from the UK.

New laws will also be brought in to make it harder for EU convicts to arrive in the UK.

Currently, EU laws protect criminals and out of 13,000 foreign offenders currently in the UK, only 44 were deported last year.

645 Romanian inmates are in Britain’s jails and 485 Lithuanians are being propped up at Her Majesty’s pleasure.