RUMOUR DOESN'T HAVE IT: Mrs May rubbishes claims she will offer EU extra £20bn
Advertisement 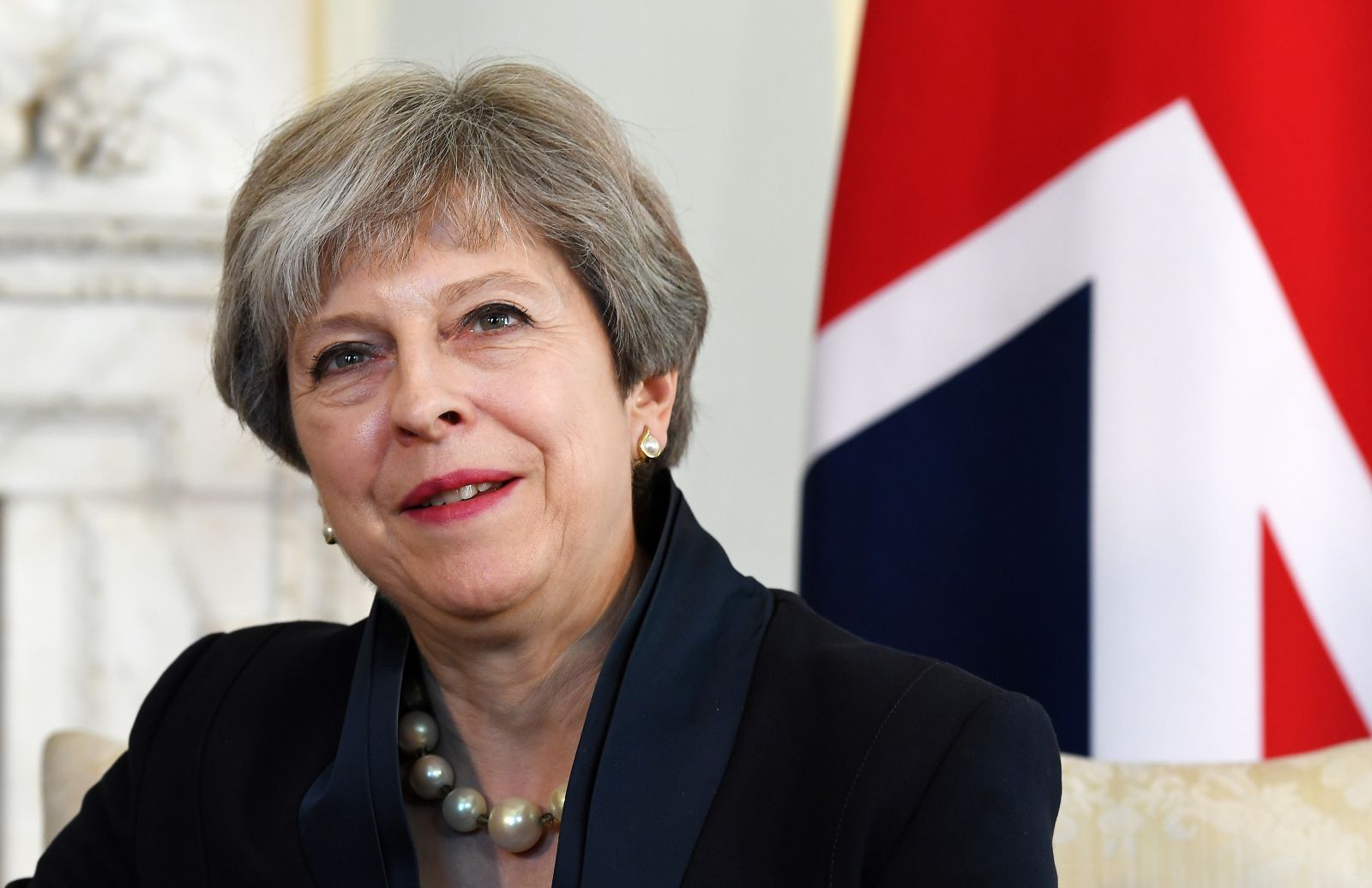 MRS MAY will face a showdown with EU leaders in Sweden today as Britain attempts to negotiate conditions on starting post-Brexit trade talks.

The Prime Minister rubbished claims that Britain was ready to offer the EU a whopping £20bn on top of her offer of £18bn to settle the divorce bill. 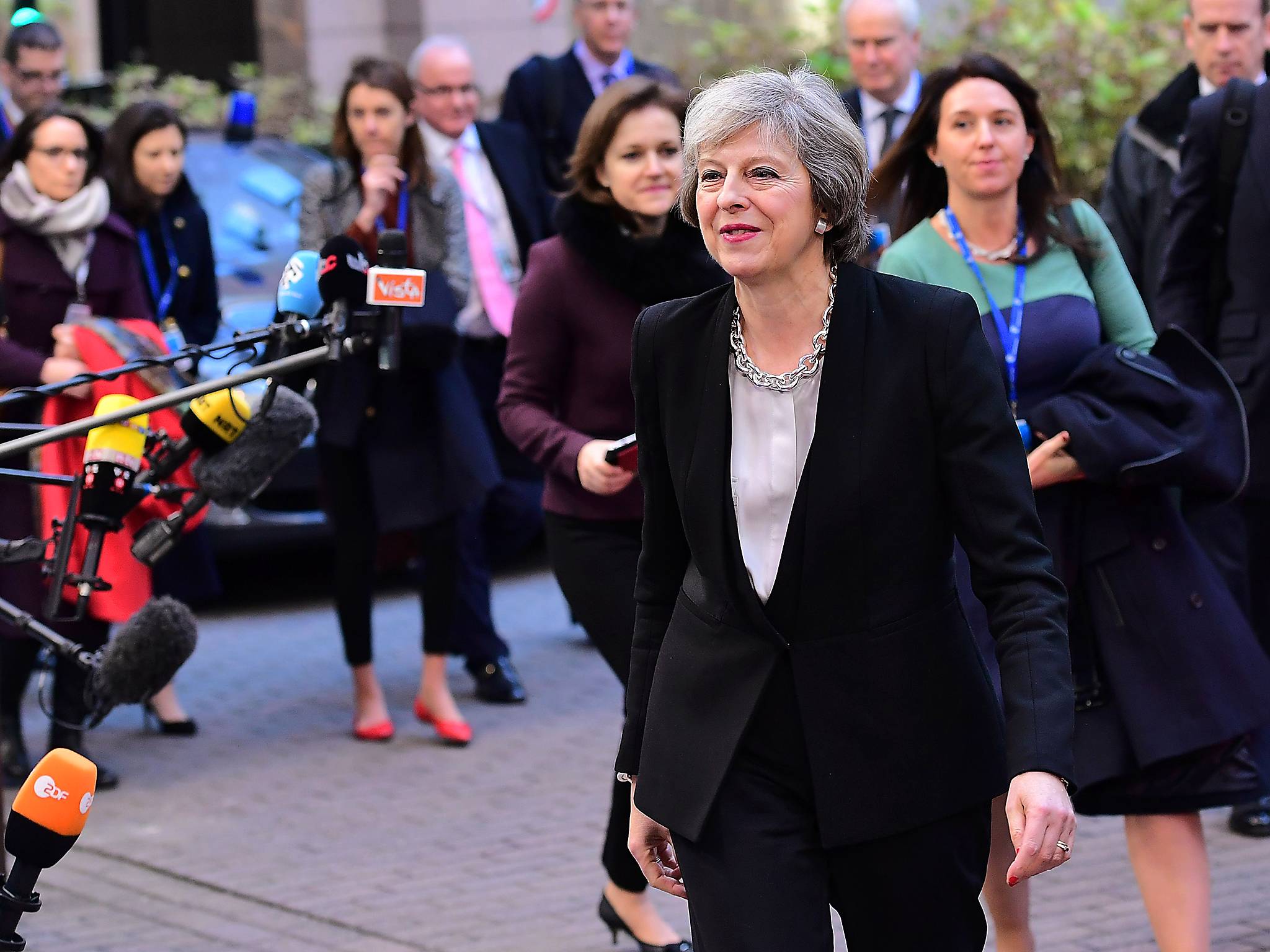 At the talks in Sweden today, Mrs May will have a chance to speak to EU leaders.

A key moment is expected to be May’s meeting before lunch with Donald Tusk, who is overseeing the Brexit process within the EU.

Tusk will tell May, according to a source, that “time is short” to deliver on hopes raised at an EU summit in October that sufficient progress would be made toward agreeing divorce terms this month that leaders would give a green light in mid-December to opening talks on the future relationship. 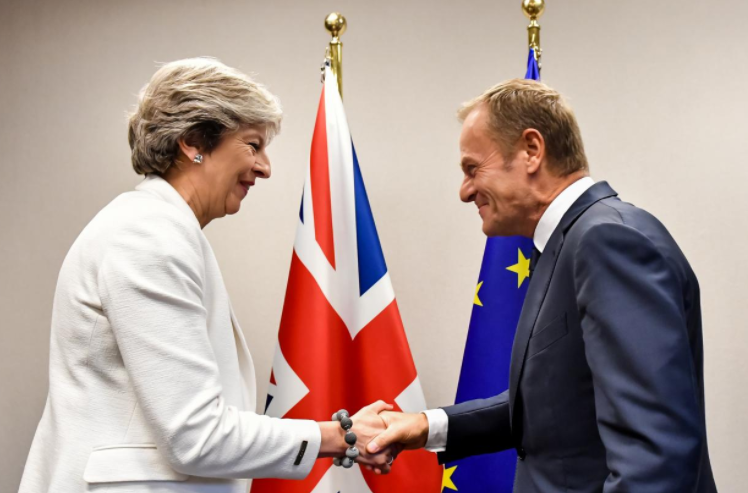 Brussels chief negotiator, Michel Barnier, has said he needs to hear more from Britain on three key divorce conditions, including the financial settlement, by the start of next month if the EU is to be in a position for all 27 other national leaders to trigger the second phase at a summit in December.