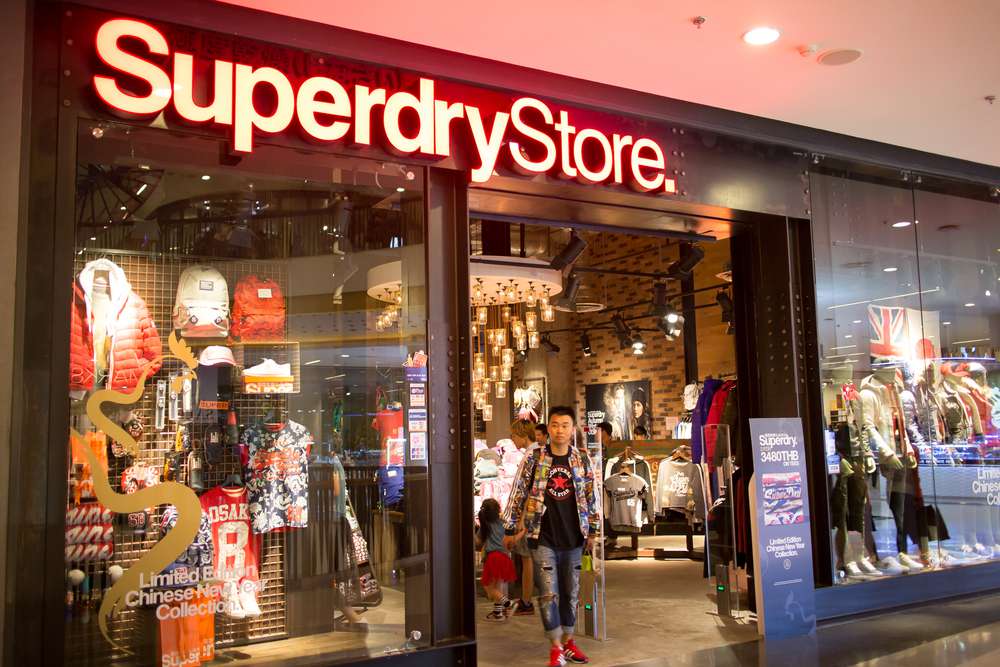 RAHEEM Kassam has hit out at the boss of Superdry after he backed and donated to the People’s Vote campaign for a Second Referendum.

Earlier today we reported that Julian Dunkerton, who is the co-founder of Superdry had donated £1 million pounds to the campaign for a referendum on the final Brexit agreement as Britain prepares to outline in more detail how a no-deal outcome would work.

Proud Brexiteer and Free Tommy supporting Raheem Kassam, the real people’s champion — revealed that he once employed factory workers on as little as 28p an hour to make Superdry jackets.

He posted on Facebook: “Investigation finds Superdry clothes being made for 28p an hour in India. “It’s slave labour. Management sees us as animals,” says one worker.”

Superdry co-founder Julian Dunkerton is pouring £1 million into the anti-Brexit, anti-democracy ‘People’s Vote’ group – you know, because he cares about the impact he thinks it will have on ordinary people, not his own selfish interests.”

In 2013, The Sun revealed that Indian staff were left struggling to feed and clothe their own families on meagre wages.

They produced the gear favoured by A-listers such as David Beckham, Leanardo DiCaprio to name a few.

Many were forced into unpaid overtime as a penalty for being in a union as they worked in sweltering conditions to meet unrealistic targets and they even need permission to use the works’ toilet.

One worker, called Ashok said he and his and wife Sharada lived in a slum in a single 9ft square concrete room and they couldn’t afford to keep their five-year-old son with them and he lives away with family.

He said: “It’s not enough to live on. We are verbally abused. They call us
mother*s. But I cannot leave. What else could I do? There are too many people in India needing work and not enough jobs. The factory wouldn’t care if I did go because there are always lots of people who would take the job.”

Rajpal Singh, 32, who checks cutting and stitching, reckons he gets 23p an
hour take-home when unpaid overtime is taken into account.

The dad of three said: “People who buy Superdry clothes would be shocked, but
if I did not do it for that money, someone else would. If I tried to do
something about it, they would fire me. I feel upset about it.”

Garment cutter Nanak Chand, 38, who heat fuses collars and cuffs on to
Superdry shirts, said: “The wage is not enough to live on. It’s unfair.”