Spanish Brexit veto could be ILLEGAL under EU law
Advertisement 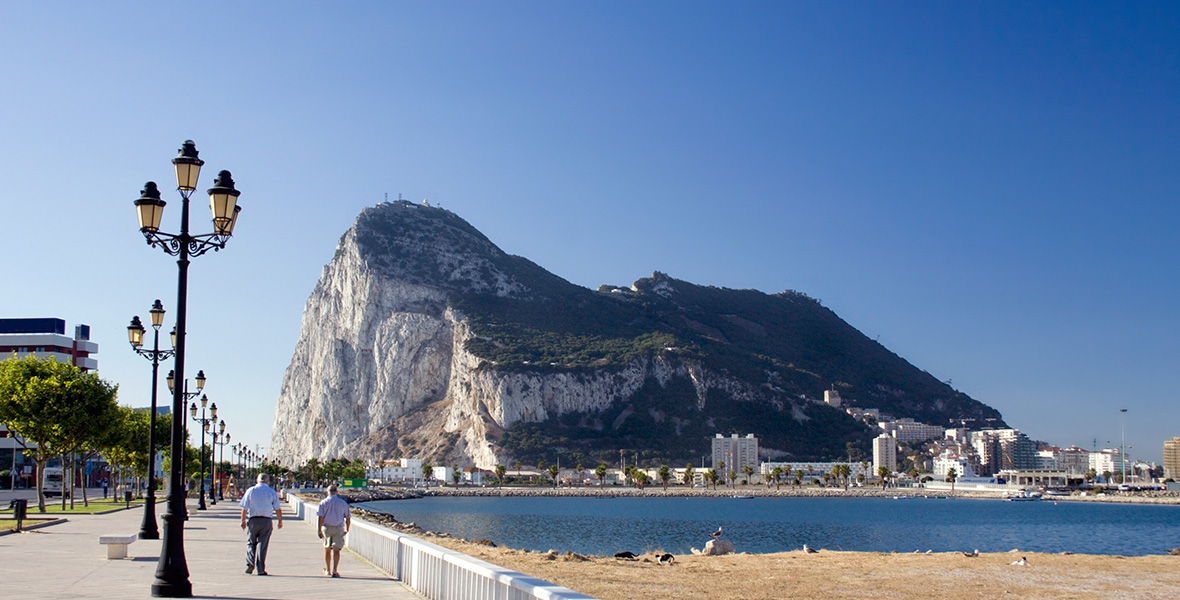 SPAIN’S Veto on the Brexit deal with Gibralter could be illegal under EU law according to legal experts. 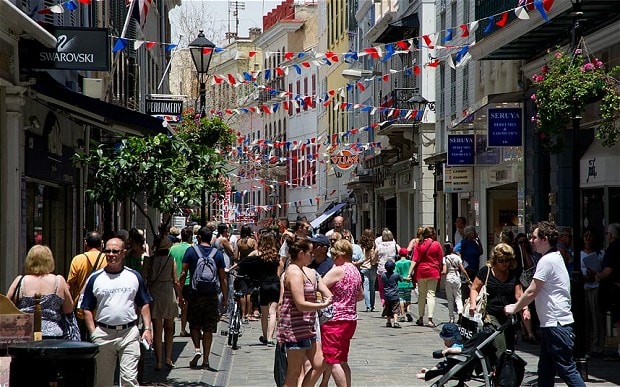 Britain was furious when it emerged the European Union had given the Kingdom of Spain a Veto on the final deal regarding the British overseas territory.

The EU’s Brexit guidelines revealed that an agreement between the EU and the United Kingdom would have to be signed off by the Spanish Government. 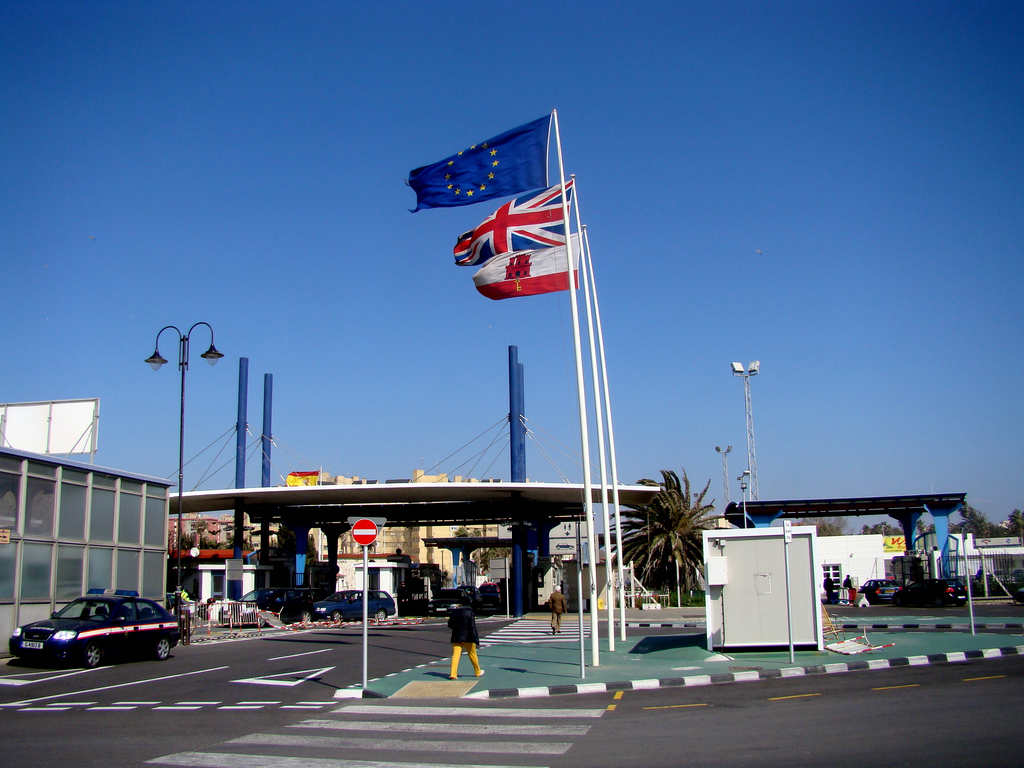 Despite Gibraltans voting to remain a part of the UK in 2002, with over 98% of Gibraltans rejecting shared sovereignty between Spain and the UK.

According to The Telegraph, The Spanish veto could breach EU law. 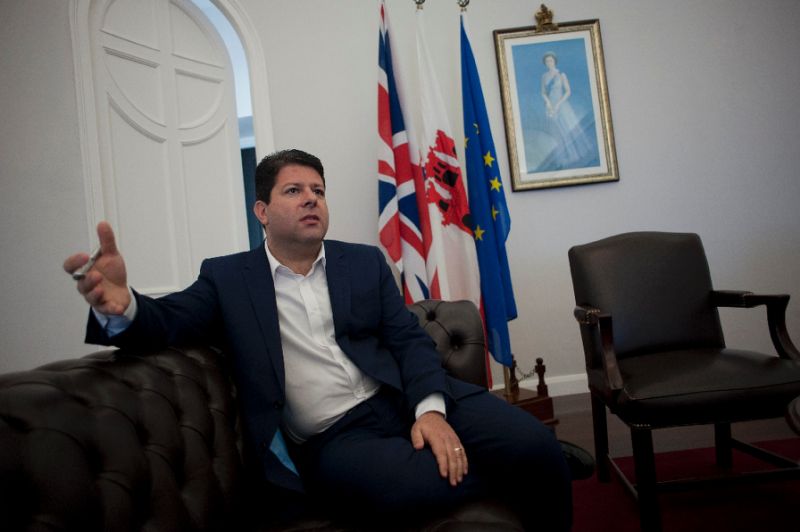 The EU and Spain has declined to comment on the issue.

AUSTRALIA: Britain is ‘too gloomy’ about Brexit