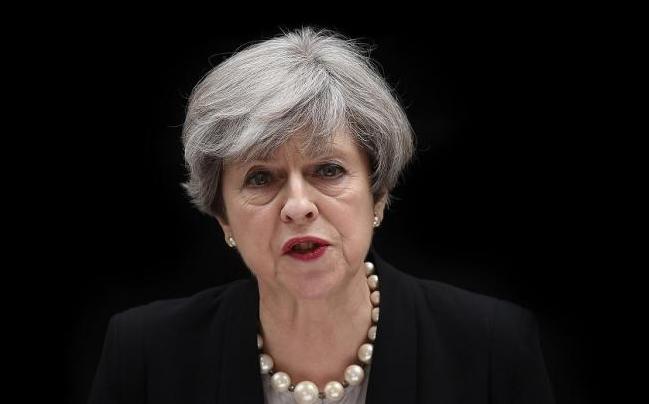 THERESA MAY will force Britain to pay the EU a whopping £2.5bn a year over a forty year period once Britain has left the European Union.

Pro-Brexit Tory MPs reacted with dismay at the eye-watering total which first reported in The Sun and analyses Mrs May’s publicly declared ongoing commitments to Brussels.

The news comes as EU officials claimed the PM has agreed to shell out £44bn in a divorce settlement. According to The Sun, The cash would be spread out over 40 years, leaving Brussels with an annual sum of £1.1bn a year.

On top of that, Mrs May has also said the UK will call for Britain to pay for a series of ongoing EU programmes, which total £1.49bn.

These programmes include the Euratom nuclear regulator, Galileo and Copernicus satellites, the Horizon 2020 science programme and Europol – the EU’s crime-fighting agency.

Opponents of Mrs May say she has made another U-Turn since her January promise of ending annual payments to Brussels.

11 Months ago, The Prime Minister said: “The days of Britain making vast contributions to the European Union every year will end”. 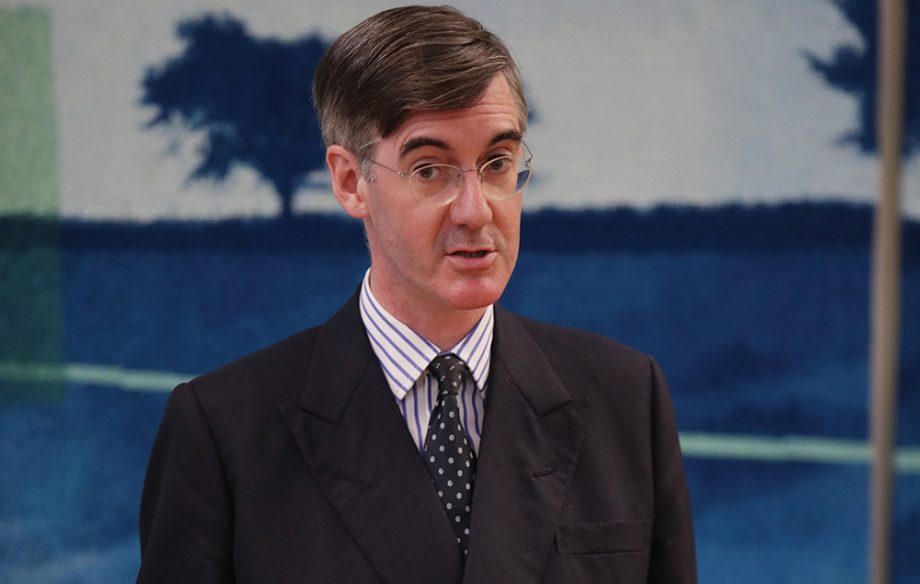 Senior Tory MP and favourite to replace weak and wobbly Theresa May Jacob Rees-Mogg told The Sun: “In my view, £2bn a year to Brussels is simply too much.

“People are getting worried about the gradual softening of Brexit’s edges.

“Our money are not endless, and we will soon be forced to choose – do we want to keep the Royal Marines or make big payments to the EU?”

The Moggster added: “The government is dancing to Mr Barnier’s tune.

“When he says we have a week to find more money, we duly scrabble around to find it.

“In terms of a negotiating strategy, we are underplaying a rather strong hand.”

In this article:Brexit Bill, conservatives, Cuckservatives, EU, featured, Mrs May, theresa may